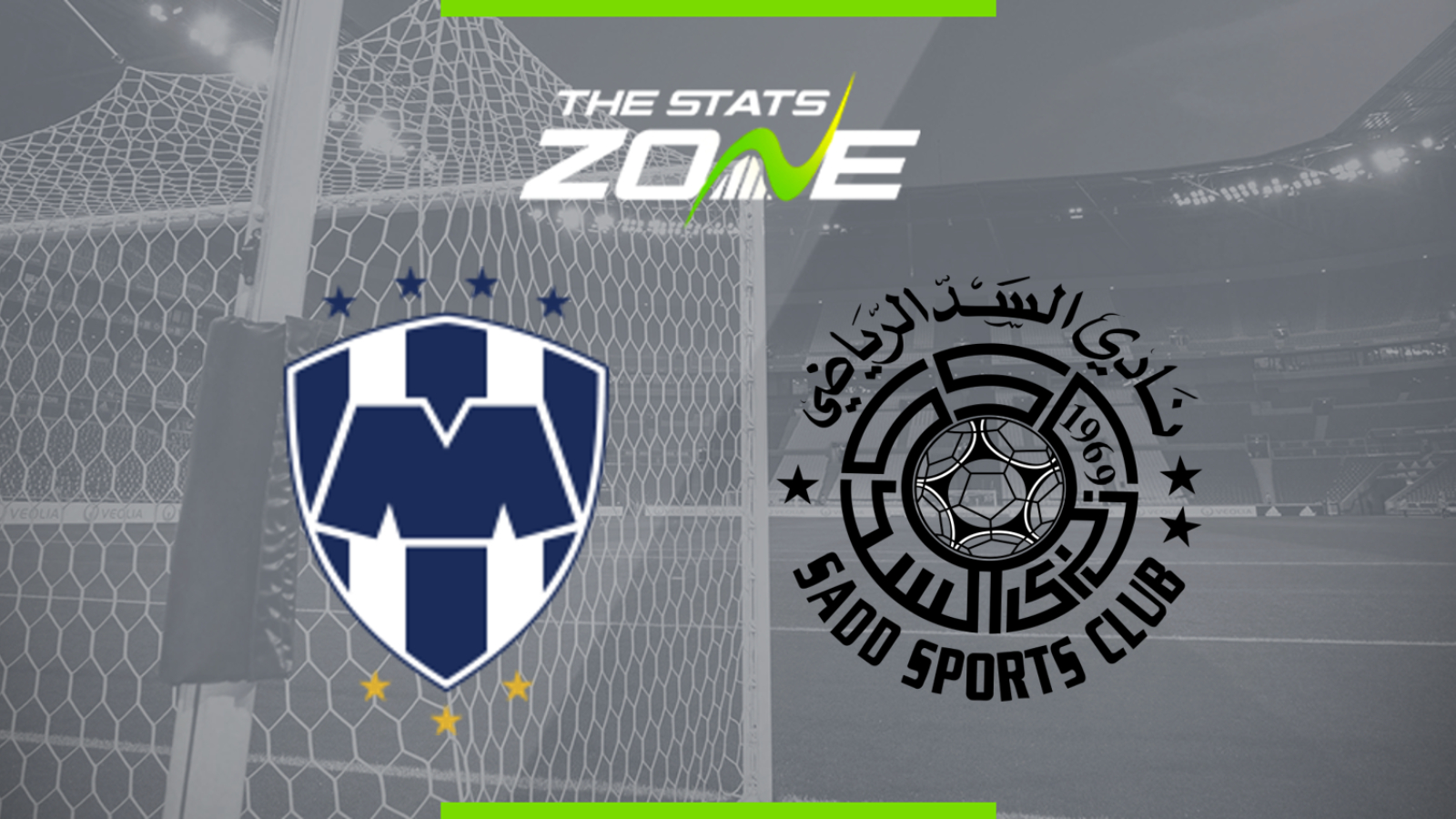 Where is Monterrey vs Al-Sadd being played? Jassim Bin Hamad Stadium, Doha

Where can I get tickets for Monterrey vs Al-Sadd? Ticket details can be found here!

Al-Sadd secured their place in the 2nd Round with an extra-time victory over Hienghene Sport but will face a much tougher contest as they face Mexican side Monterrey. Al-Sadd will hope home advantage can play some part for them but Monterrey are on a long unbeaten run and even if they are missing first-choice striker Vincent Janssen, the Mexican outfit should be too strong for the Qataris.