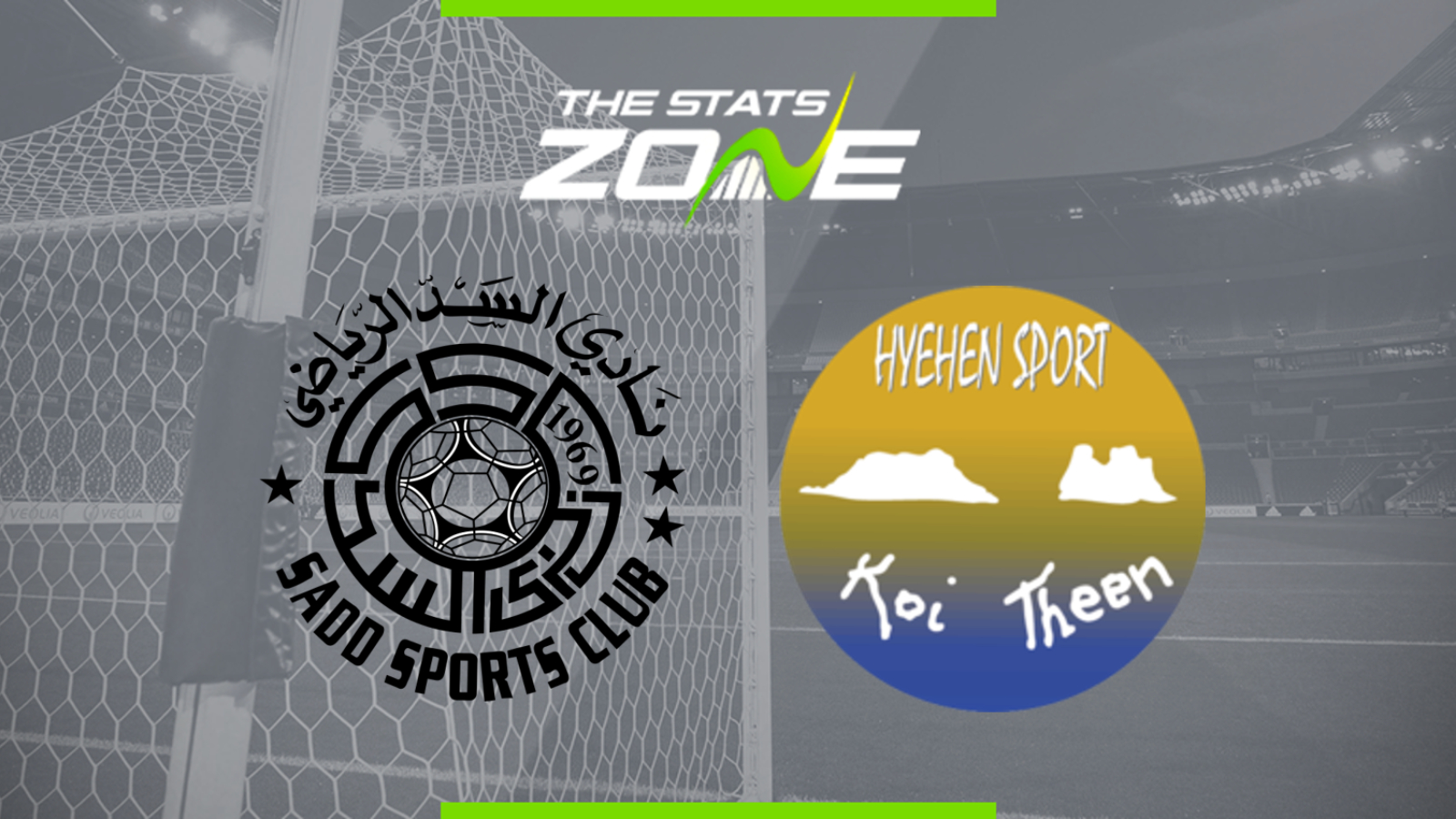 Where is Al-Sadd vs Hienghene Sport being played? Jassim Bin Hamad Stadium, Doha

Where can I get tickets for Al-Sadd vs Hienghene Sport? Ticket details can be found here!

There is just one match in the first round of the FIFA Club World Cup as Qatar side Al-Sadd face off against OFC Champions League winners Hienghene Sport from New Caledonia. The minnows from Oceania have a tough assignment here as their squad made up of local players will play the biggest game of their careers. While Al-Sadd are not expected to go too far in this tournament, they still possess much more quality than their opponents and with the goal threat in their team, they should be capable of unlocking the Hienghene defence several times.