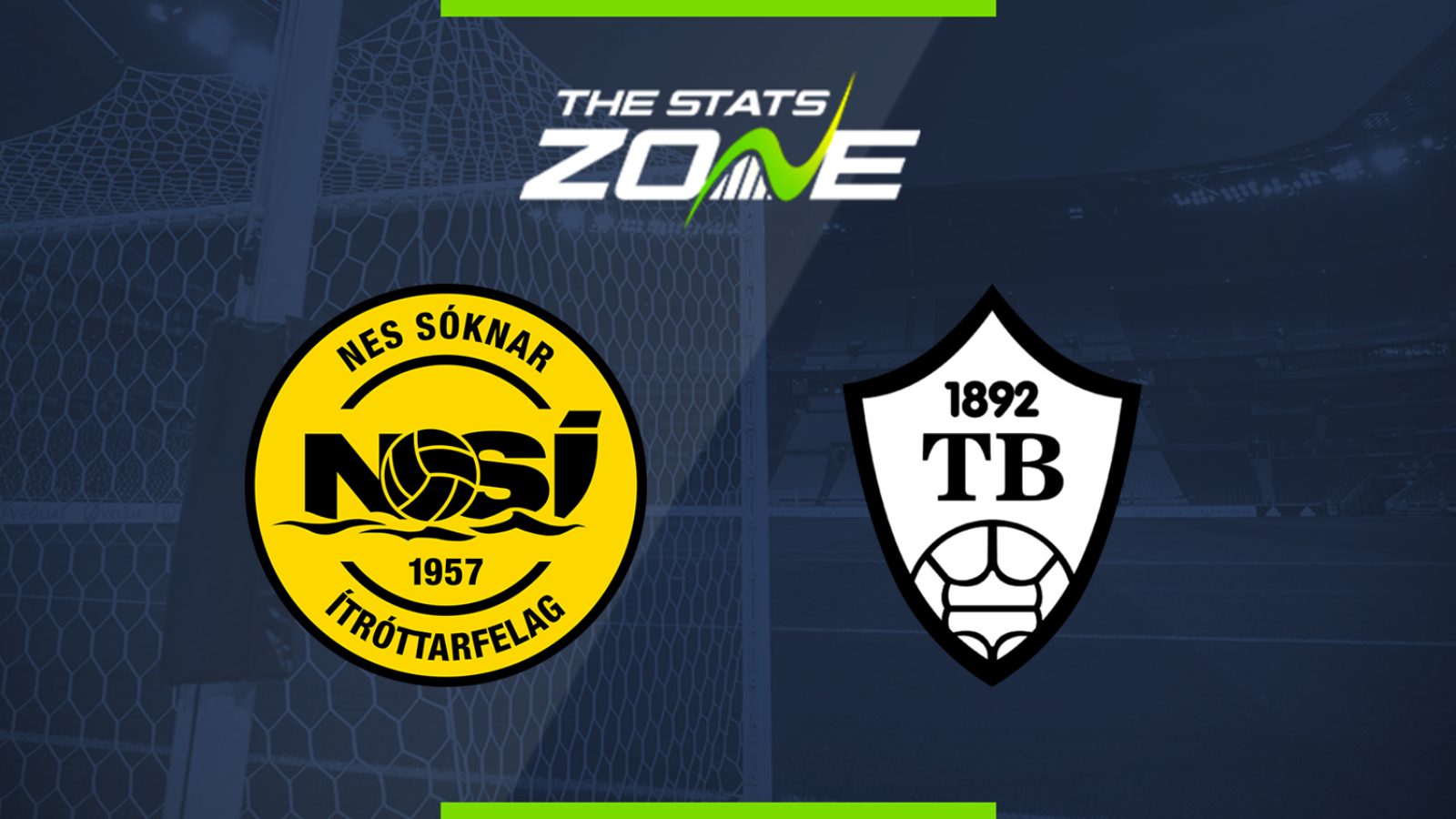 Where is NSI vs TB taking place? við Løkin, Runavík

What television channel is NSI vs TB on? This match will not be televised live in the UK

Where can I stream NSI vs TB? This match cannot be streamed live in the UK

Where can I get tickets for NSI vs TB? Ticket information can be found on each club’s official website

NSI will hope to mount an assault on the Faroe Islands Premier League title in 2020 after falling short last year. They ended up in third spot, nine points off winners KI but if they can sort some defensive frailties out, they will pose a big threat. They are a real danger going forward and average 2.41 goals per game and with TB struggling defensively last year, particularly on the road, this should be a big win to start the season for the hosts.