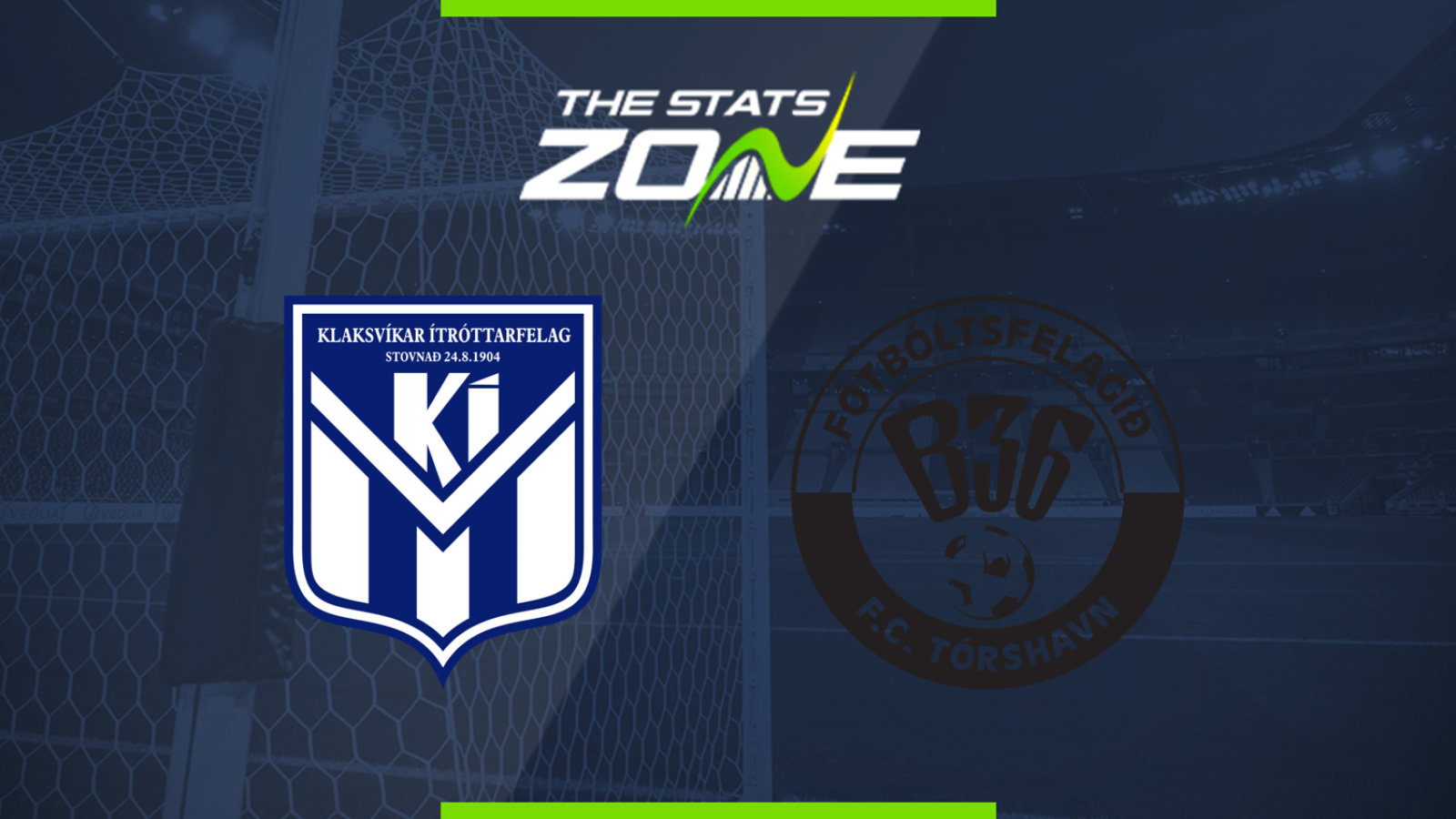 Where is KI vs B36 taking place? Injector Arena, Klaksvík

What television channel is KI vs B36 on? This match will not be televised live in the UK

Where can I stream KI vs B36? This match cannot be streamed live in the UK

Where can I get tickets for KI vs B36? Ticket information can be found on each club’s official website

KI come into this game as Faroe Islands Premier League champions after a magnificent end to last season. They come face-to-face with the side that they pipped to the crown in the first game of their defence but B36 are likely to be extremely motivated to right the wrongs of that final day defeat which cost them the title. KI were brilliant on both sides of the ball last season and are likely to be the team to beat this time around but B36 should push them all the way. This looks like a fascinating contest that could go either way but KI should be able to come out on top.