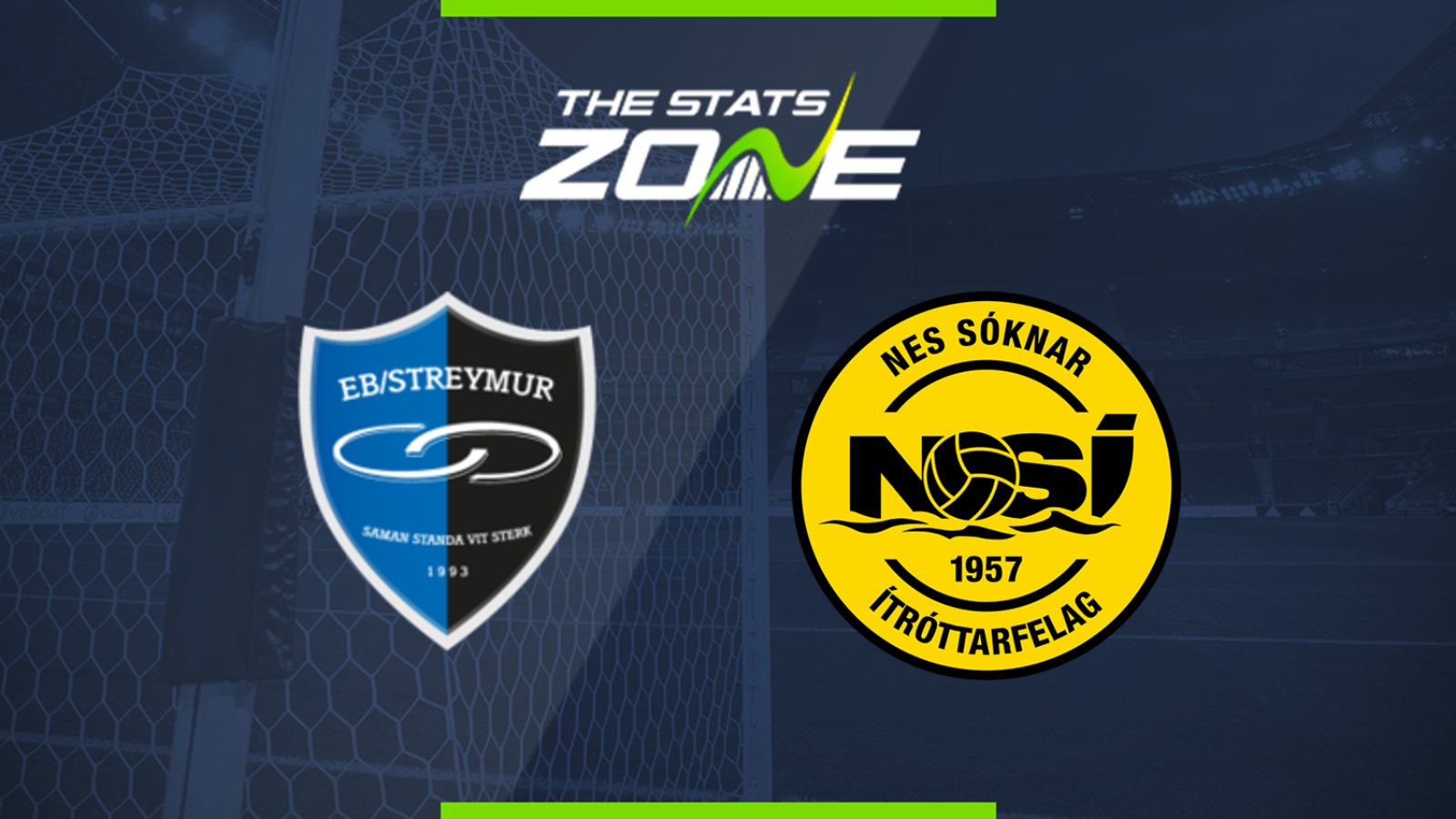 Where is EB/Streymur vs NSI taking place? Við Margáir, Streymnes

What television channel is EB/Streymur vs NSI on? This match will not be televised live in the UK

Where can I stream EB/Streymur vs NSI? This match cannot be streamed live in the UK

Where can I get tickets for EB/Streymur vs NSI? Ticket information can be found on each club’s official website

NSI will come into this fixture in confident mood having opened the season with a 3-1 victory last weekend and their belief will be further bolstered by the fact that they defeated EB/Streymur twice last season – an 8-1 victory away from home was followed by a 3-0 win on home soil. Klaemint Olsen scored a total of six goals in those matches – including five in one game – and he will be a huge threat to the defence of the home team. A win for NSI with Klaemint Olsen scoring is the prediction.