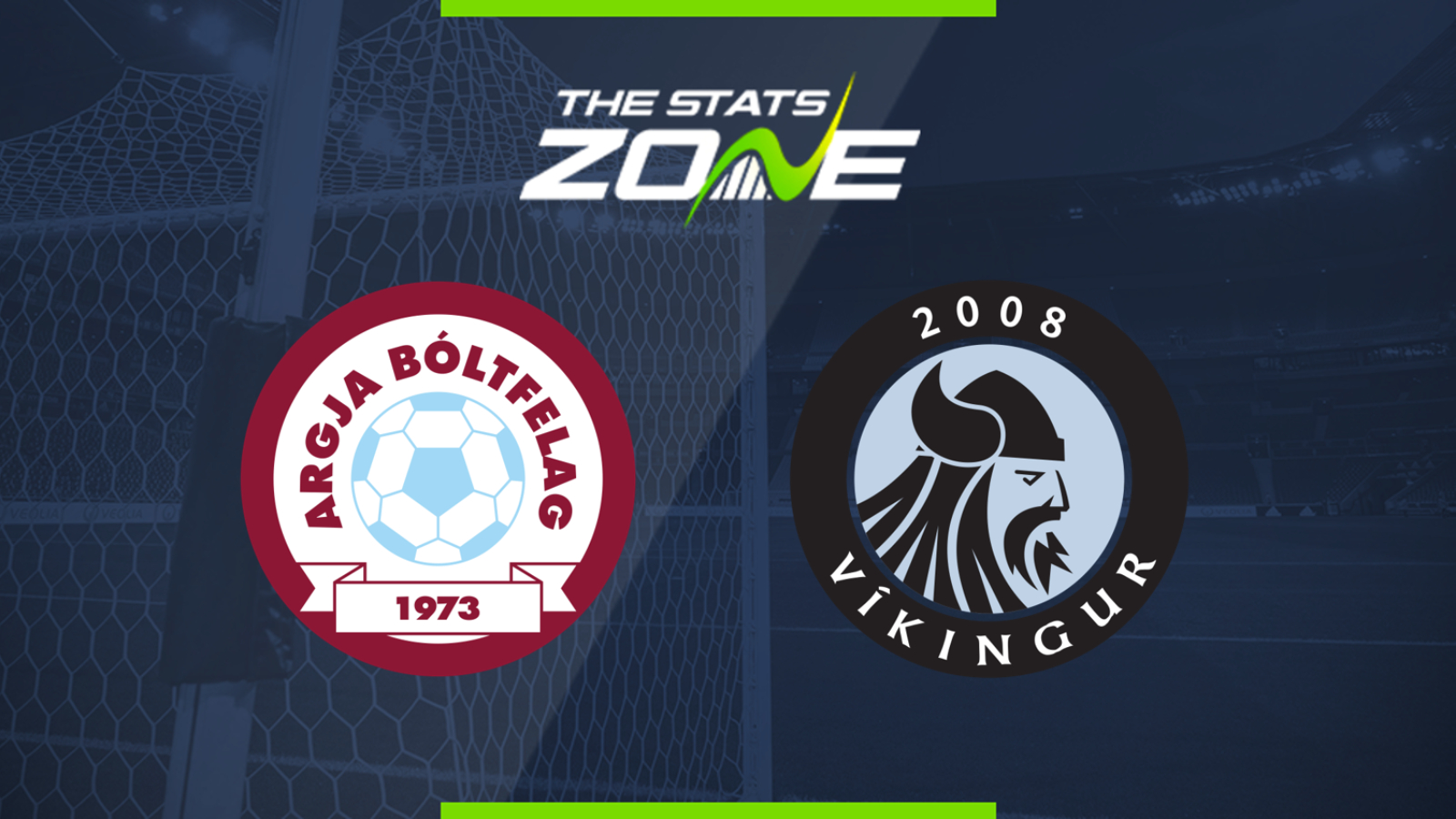 Where is AB vs Vikingur taking place? Skansi Arena, Argir

What television channel is AB vs Vikingur on? This match will not be televised live in the UK

Where can I stream AB vs Vikingur? This match cannot be streamed live in the UK

Where can I get tickets for AB vs Vikingur? Ticket information can be found on each club’s official website

AB did enough to avoid finishing bottom of the pile in the Faroe Islands Premier League last year but they will be keen to close the gap on the teams that finished above them. They need to tighten up defensively if they are to do so having conceded the second-highest number of goals in the league in 2019. They host Vikingur in their opening game of the new campaign and with the hosts losing their last five on home soil, it is likely that the visitors will be able to claim a comfortable win here.