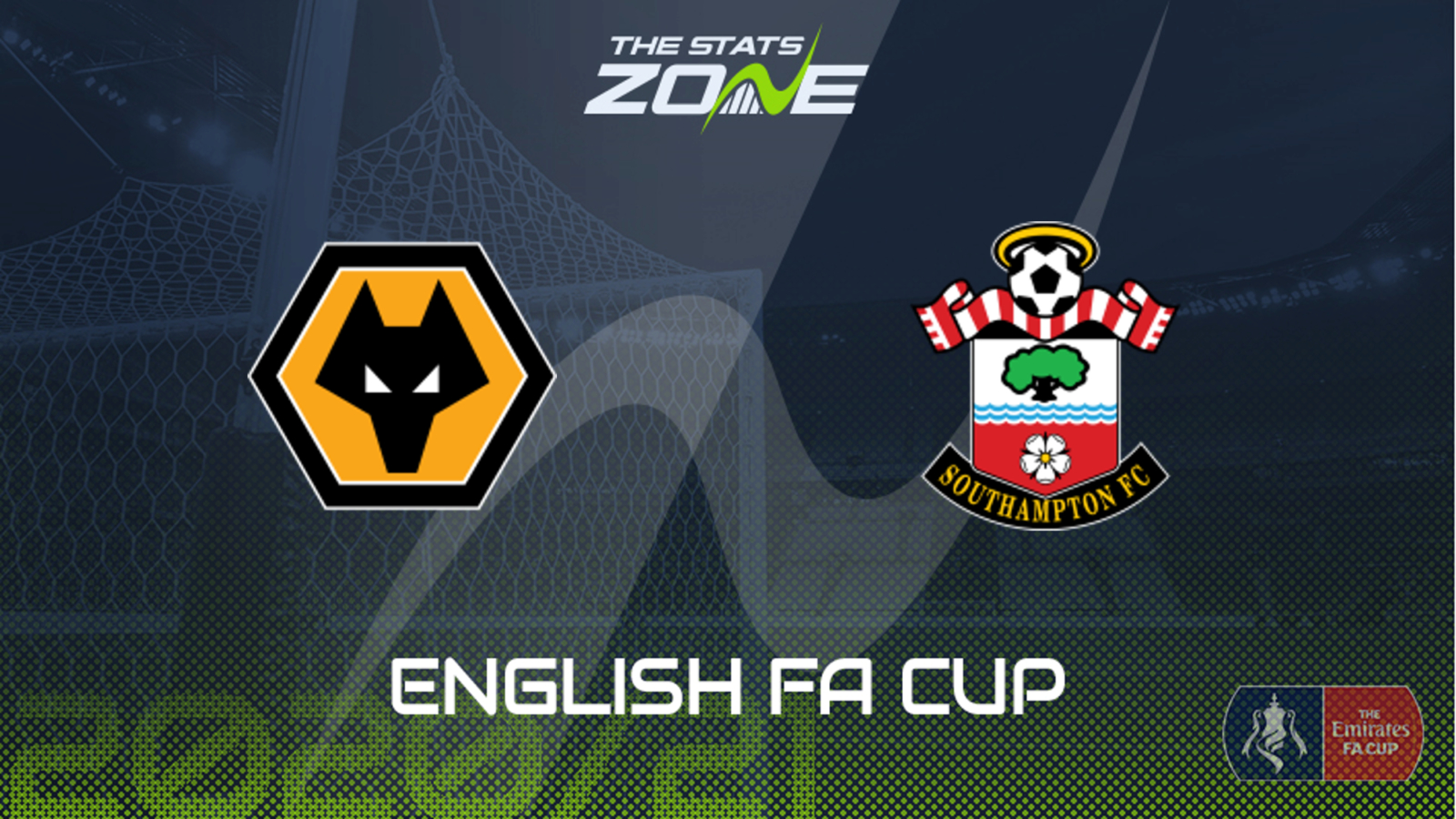 Where is Wolves vs Southampton being played? Molineux Stadium, Wolverhampton

Where can I get tickets for Wolves vs Southampton? Check official club websites for the latest information regarding tickets

What TV channel is Wolves vs Southampton on in the UK? This match will be televised live on BT Sport

Where can I stream Wolves vs Southampton in the UK? BT Sport subscribers can stream this match live via BT Sport Player

Molineux hosts an all-Premier League affair in the FA Cup fifth round as Wolves host Southampton. Both these sides have made it clear via their team selections in previous rounds that the FA Cup features very on high on their list of priorities, with neither team involved in a relegation battle. Games between these two have normally been close affairs, with their last two duels at Molineux both ending in 1-1 draws. A similar contest is expected here as the two managers are each set to select their strongest possible XI. Ultimately, current form could make the difference with the Saints losing each of their last four games since beating Arsenal in the fourth round of the FA Cup. Add that to Wolves’ home advantage and the hosts may just do enough to edge through to the quarter-finals against an opposition clearly very low on confidence.