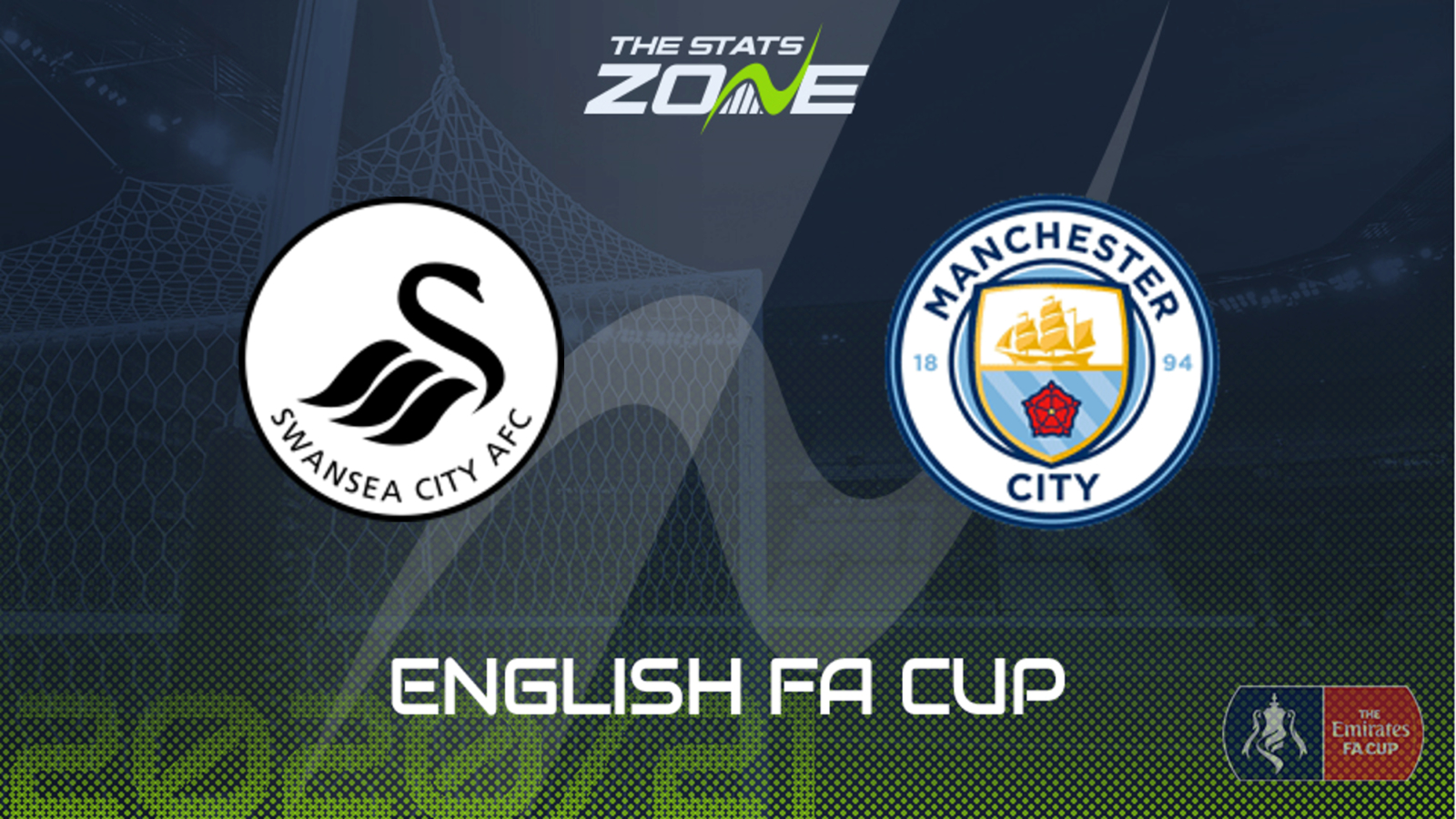 Where is Swansea vs Man City being played? Liberty Stadium, Swansea

Where can I get tickets for Swansea vs Man City? Check official club websites for the latest information regarding tickets

What TV channel is Swansea vs Man City on in the UK? This match will be televised live on BT Sport

Where can I stream Swansea vs Man City in the UK? BT Sport subscribers can stream this match live via BT Sport Player

Premier League leaders Man City extended their winning run to 14 games in all competitions this past Sunday, after thrashing Liverpool 1-4 at Anfield. They now turn their attention to the FA Cup as they travel to Swansea, who themselves are in excellent form. Steve Cooper’s side are coming off the back of a fantastic 2-0 win over Championship leaders Norwich and the Swans are now unbeaten in their last ten matches in both league and cup competition. This will lead to a tricky assignment here for Pep Guardiola and his players and whilst they will be expected to advance to the quarter-finals, it would not be a surprise to see Swansea find the net as League Two side Cheltenham did vs City in the previous round. With City expected to rest the like of goalkeeper Ederson and central defender Ruben Dias, both teams to score should be considered here.