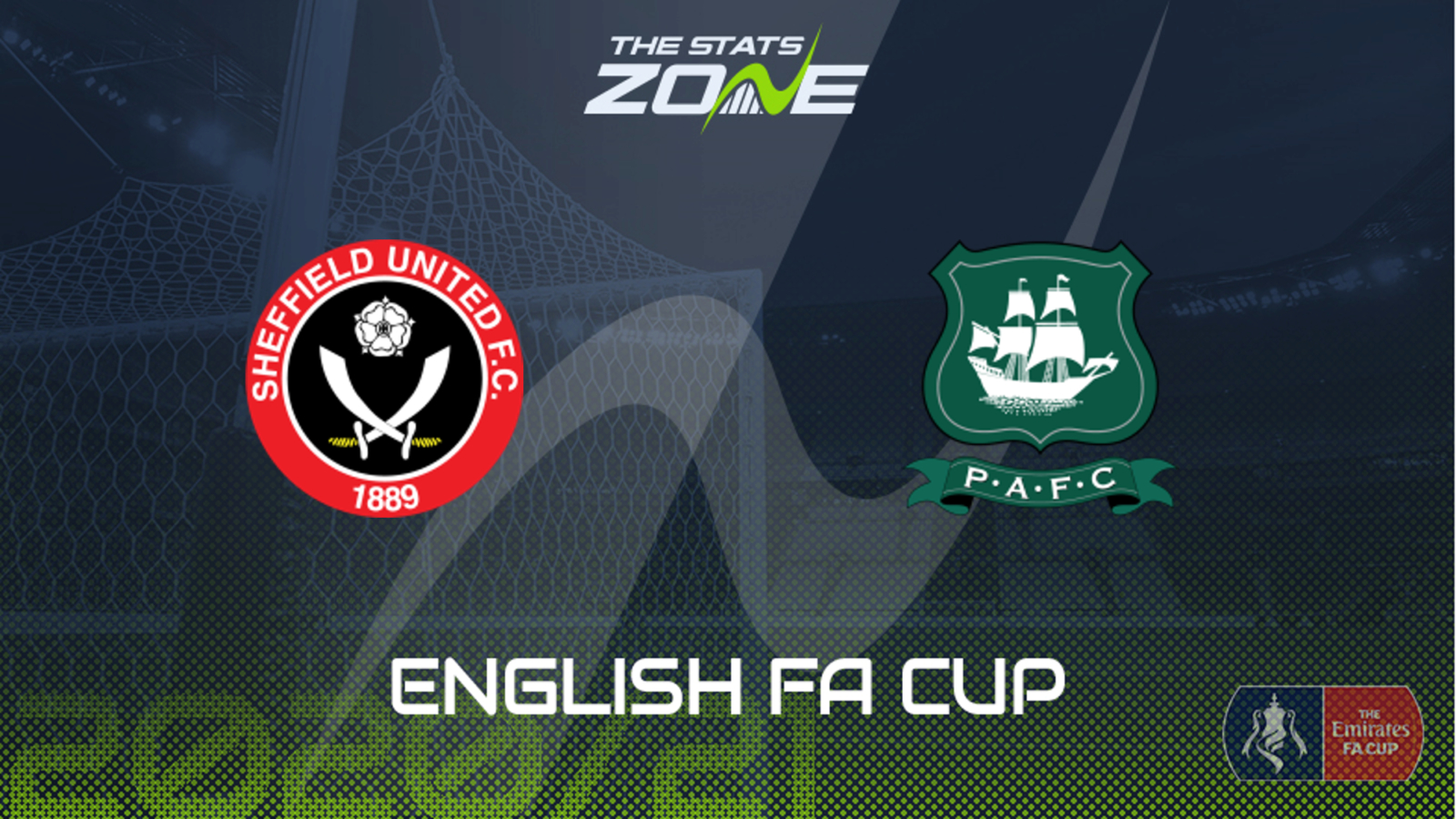 Where is Sheffield Utd vs Plymouth being played? Bramall Lane, Sheffield

Where can I get tickets for Sheffield Utd vs Plymouth? Check official club websites for the latest information regarding tickets

What TV channel is Sheffield Utd vs Plymouth on in the UK? This match will be televised live on BT Sport

Where can I stream Sheffield Utd vs Plymouth in the UK? BT Sport subscribers can stream this match live via BT Sport Player

Sheffield Utd seem to have benefitted by using the FA Cup as a distraction from their league form. After beating Bristol Rovers in round three, the Blades went on to defeat Newcastle 1-0 and secure their first victory in this season’s Premier League. As a result, manager Chris Wilder will no doubt be hoping to use this FA Cup fourth round tie against Plymouth as another way of installing a winning mentality amongst his side. Plymouth currently ply their trade in the third tier of English football and got to the fourth round after beating Championship team Huddersfield 2-3 away from home. Ryan Lowe’s men will approach this match with no fear and it would no surprise if like Bristol Rovers, they were to find the net against the Blades. However, the overall quality of Wilder’s side in comparison should still see Sheffield Utd advance to the next round.