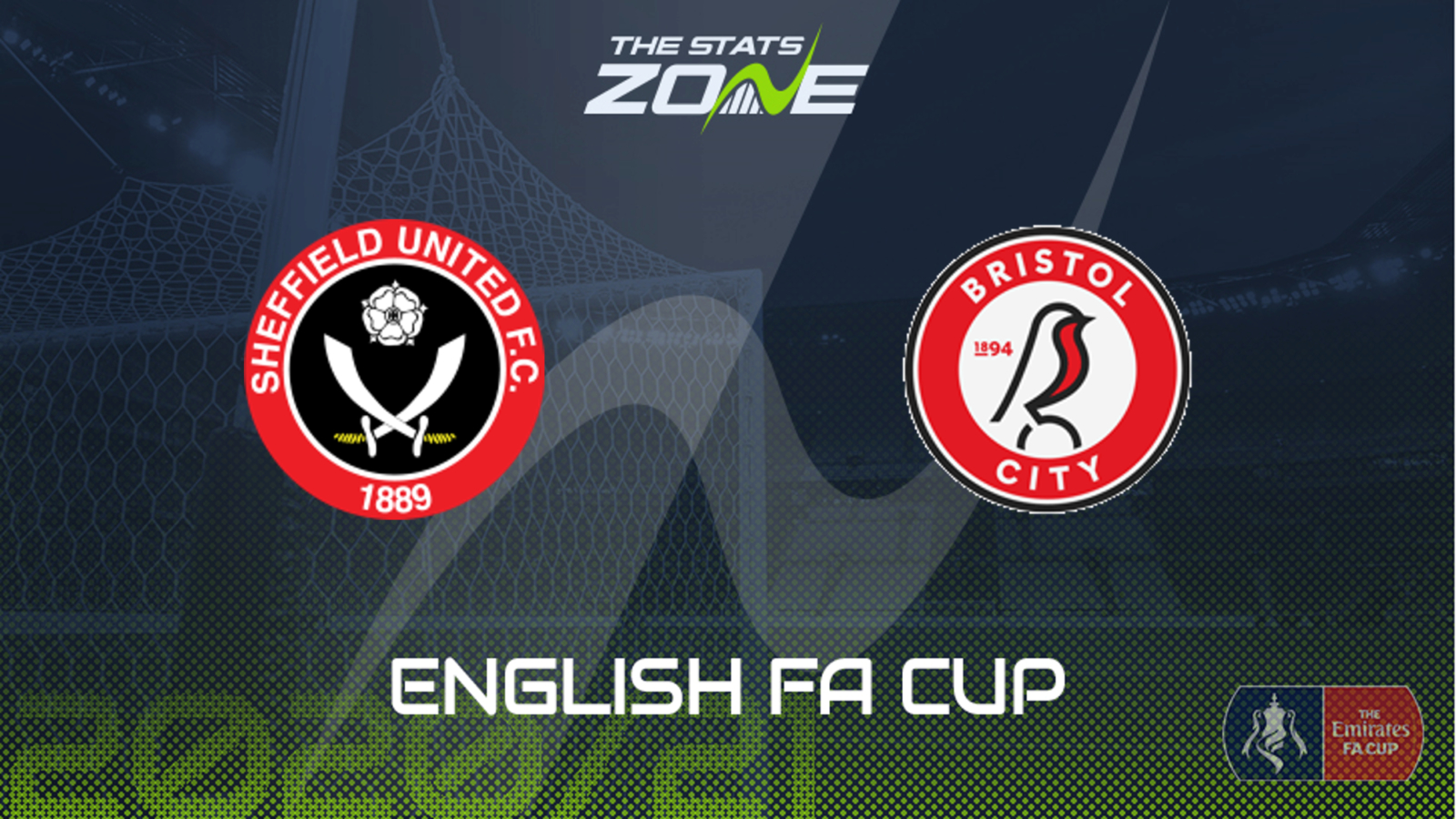 Where is Sheffield Utd vs Bristol City being played? Bramall Lane, Sheffield

Where can I get tickets for Sheffield Utd vs Bristol City? Check official club websites for the latest information regarding tickets

What TV channel is Sheffield Utd vs Bristol City on in the UK? This match will be televised live on BBC Red Button

Where can I stream Sheffield Utd vs Bristol City in the UK? This match can be streamed live via BBC iPlayer

It could be argued that the FA Cup has helped contribute to an upturn in fortunes for Sheffield Utd in the Premier League in recent weeks. The Blades have taken the competition seriously and used it as a way to get their players experiencing how it feels to win again, after beating League One sides Bristol Rovers and Plymouth in the last two rounds. Here, Chris Wilder’s men look to complete the double over the Bristol clubs as they welcome Bristol City to Bramall Lane. Dean Holden’s side are currently on a poor run of three successive league defeats and against a Premier League team that have won five of their last eight games in all competitions, the Robins are expected to bow out of the FA Cup here, with Sheffield Utd expected to continue their recent momentum and reach the quarter-final stage for the second successive year.