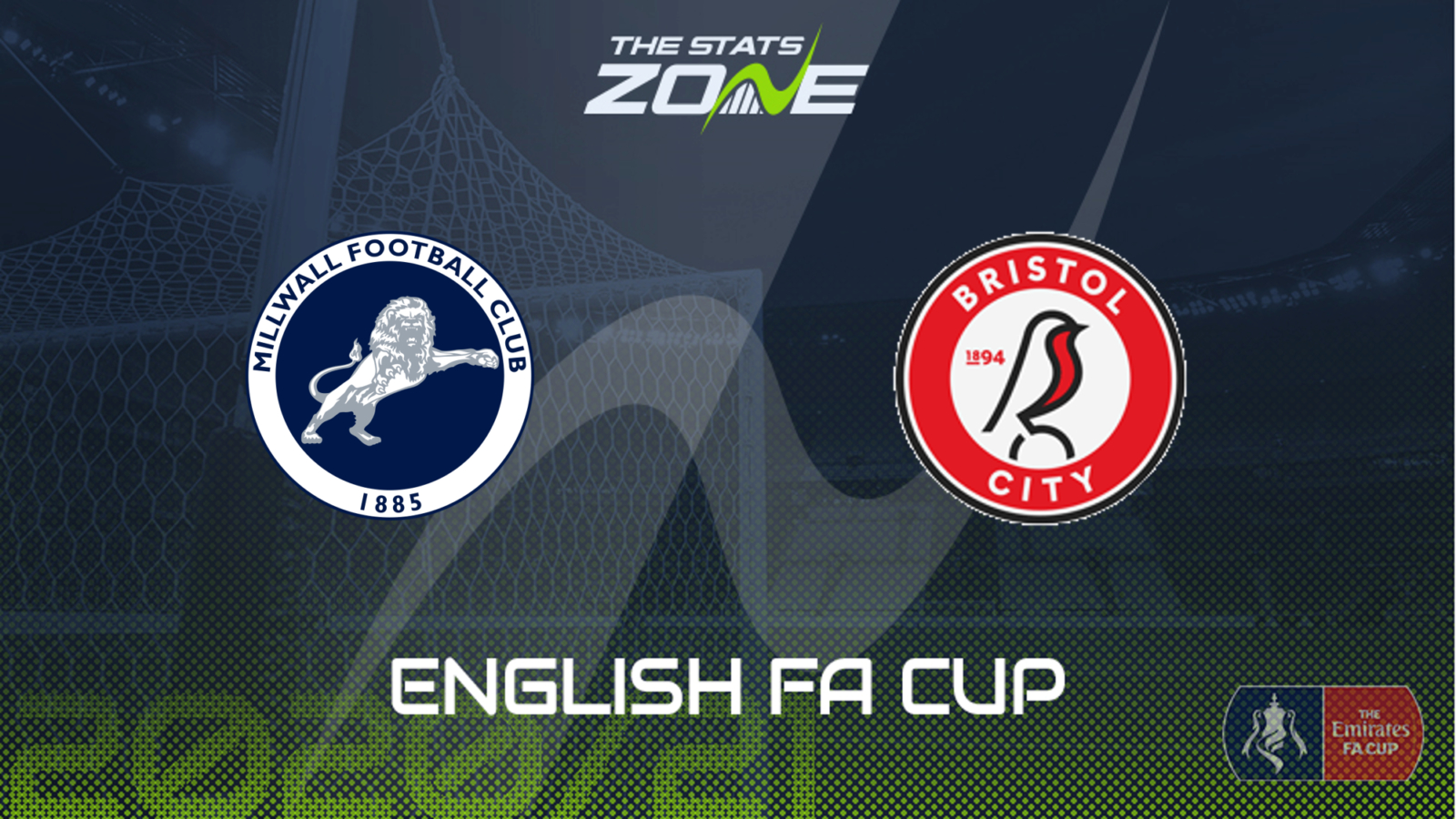 Where is Millwall vs Bristol City being played? The Den, London

Where can I get tickets for Millwall vs Bristol City? Check official club websites for the latest information regarding tickets

What TV channel is Millwall vs Bristol City on in the UK? This match will be televised live on BT Sport

Where can I stream Millwall vs Bristol City in the UK? BT Sport subscribers can stream this match live via BT Sport Player

An all-Championship affair in prospect as Millwall host Bristol City in the FA Cup fourth round. Millwall have been able to use the FA Cup as somewhat of a distraction from their poor league form and will hope that home advantage can help them beat Bristol City. The Robins however, edged past League One outfit Portsmouth in round three and with their season in danger of petering out, could well see the FA Cup as an opportunity to make some history. A close encounter is expected at the Den and with Millwall having recorded the highest number of draws in the Championship this season seeing 11 of their matches finish level, it would be no surprise if this game goes to extra time and possibly even require a penalty shootout to decide a winner.