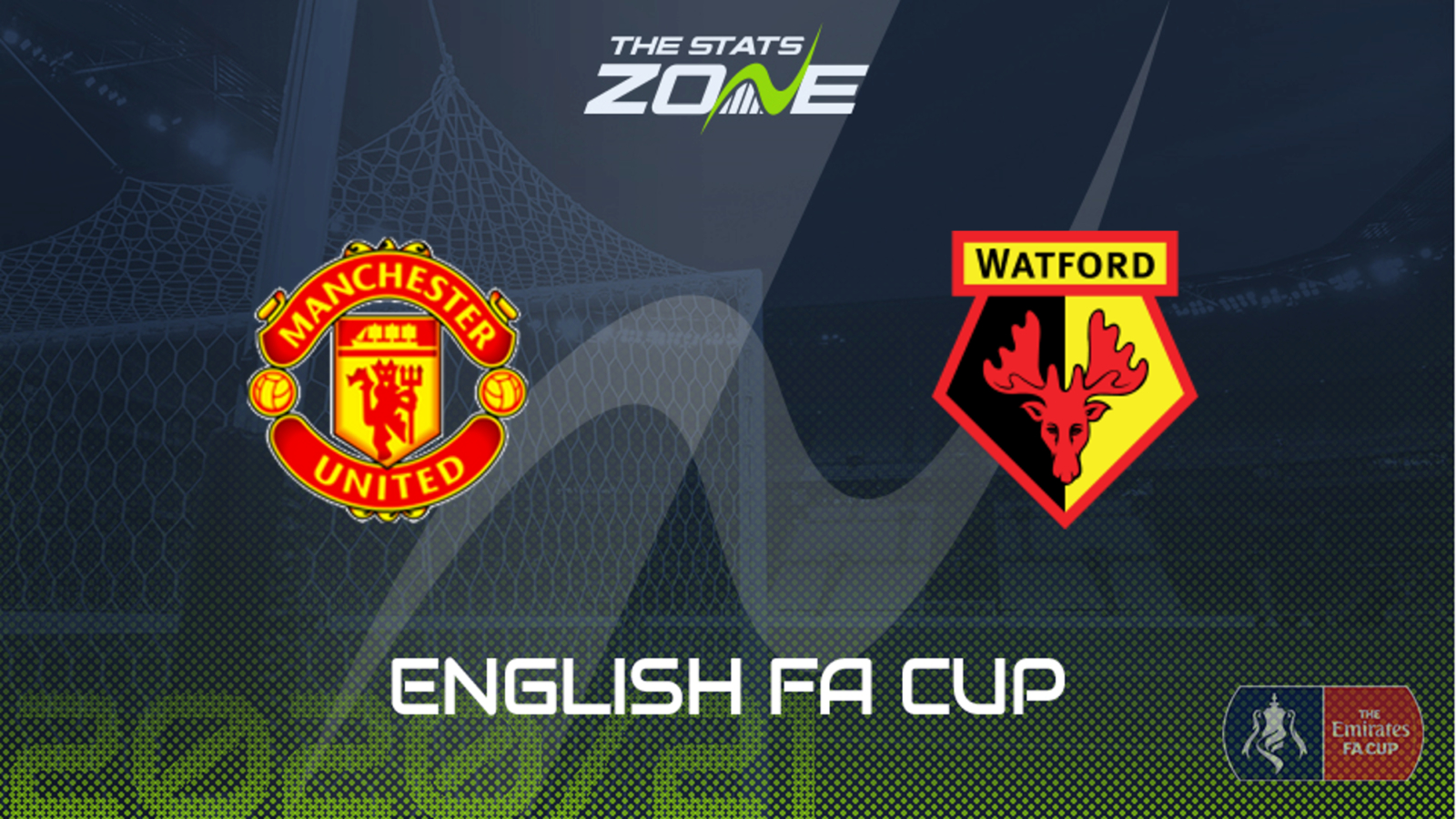 Where is Man Utd vs Watford being played? Old Trafford, Manchester

Where can I get tickets for Man Utd vs Watford? Check official club websites for the latest information regarding tickets

What TV channel is Man Utd vs Watford on in the UK? This match will be televised live on BT Sport

Where can I stream Man Utd vs Watford in the UK? BT Sport subscribers can stream this match live via BT Sport Player

Man Utd will be forced to rotate their squad for this FA Cup third round match at home to Championship side Watford, with Ole Gunnar Solskjaer’s men fresh from a Carabao Cup semi-final battle with neighbours Man City in midweek. Solskjaer boasts a plethora of riches particular in midfield and whatever side they field will rightly be seen as favourites here. Whilst United should have no issue in beating the Hornets here, an interesting side story will be whether the hosts can keep a clean sheet with second choice goalkeeper Dean Henderson likely to start this match. Henderson is desperate to impress with the upcoming European Champions on the horizon and shutting out Watford will be seen as a priority for him. If he displays the same sort of abilities in this match that saw him so highly regarded at Sheffield Utd last season, then he should secure that clean sheet to go with a United victory.