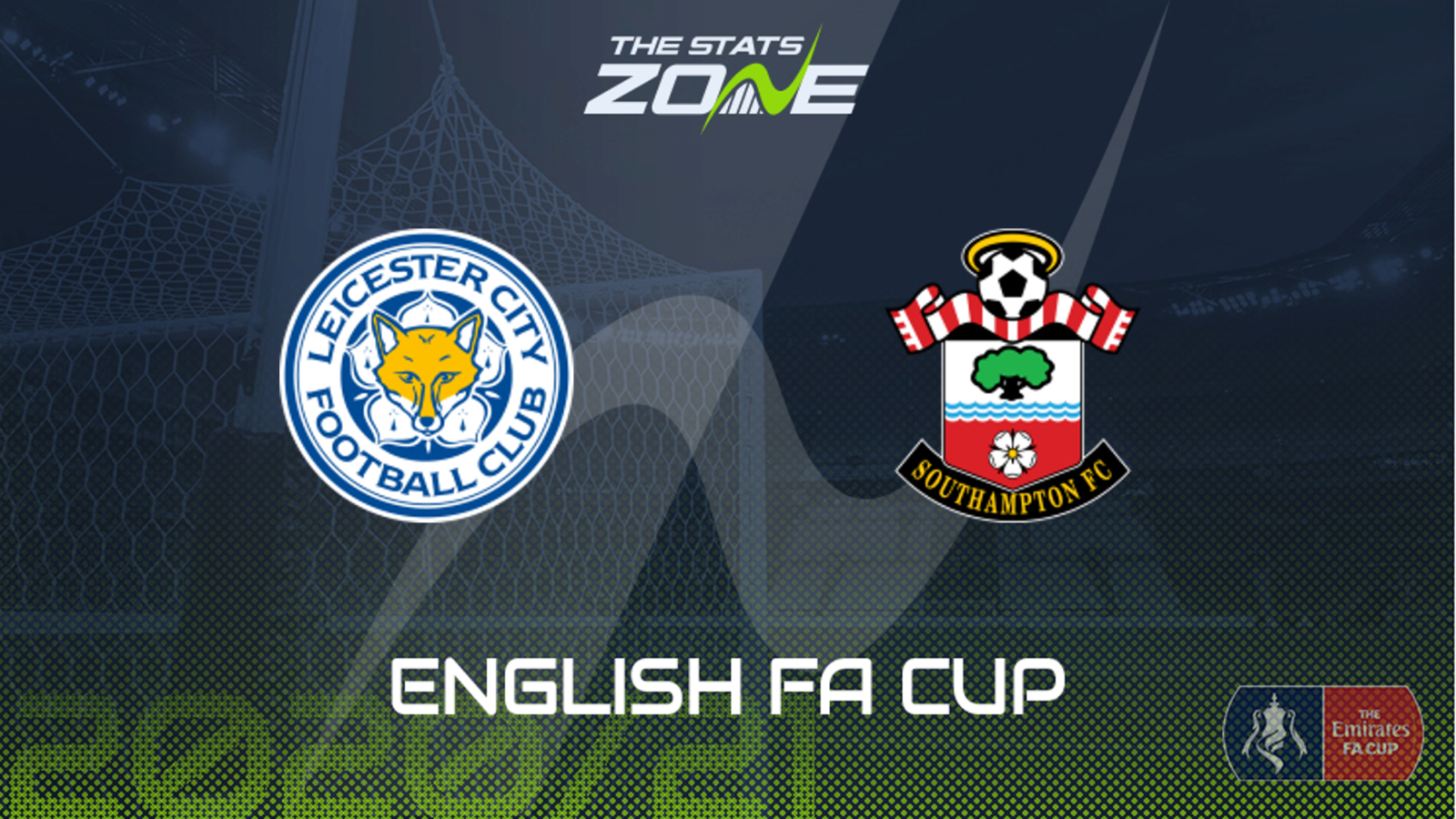 Where is Leicester vs Southampton being played? Wembley Stadium, London

Where can I get tickets for Leicester vs Southampton? Check official club websites for the latest information regarding tickets

What TV channel is Leicester vs Southampton on in the UK? This match will be televised live on BT Sport

Where can I stream Leicester vs Southampton in the UK? BT Sport subscribers can stream this match live via BT Sport Player

An incredible opportunity awaits for either Leicester or Southampton to book their place in the FA Cup final and both will be desperate to make history at Wembley. Leicester head into this one in poor recent form having lost their last two Premier League games after beating Man Utd 3-1 to reach this FA Cup semi-final, whilst Southampton are coming off the back of a disappointing 3-0 league defeat away at lowly West Brom. However, form goes out of the window in a one-off cup fixture and this match may come down to who handles the pressure better. Whilst Leicester have a stronger squad, Brendan Rodgers will be without attacking midfielder Harvey Barnes and are sweating over the fitness of playmaker James Maddison. Southampton are at full strength bar the absence of midfielder Oriel Romeo and the likes of Danny Ings, Theo Walcott and James Ward-Prowse will have huge roles to play for the Saints in this game. Little is expected to separate these two teams and with so much at stake for both, it would be no surprise if the match ended a draw over 90 minutes and extra time if not penalties were needed to decide a winner.