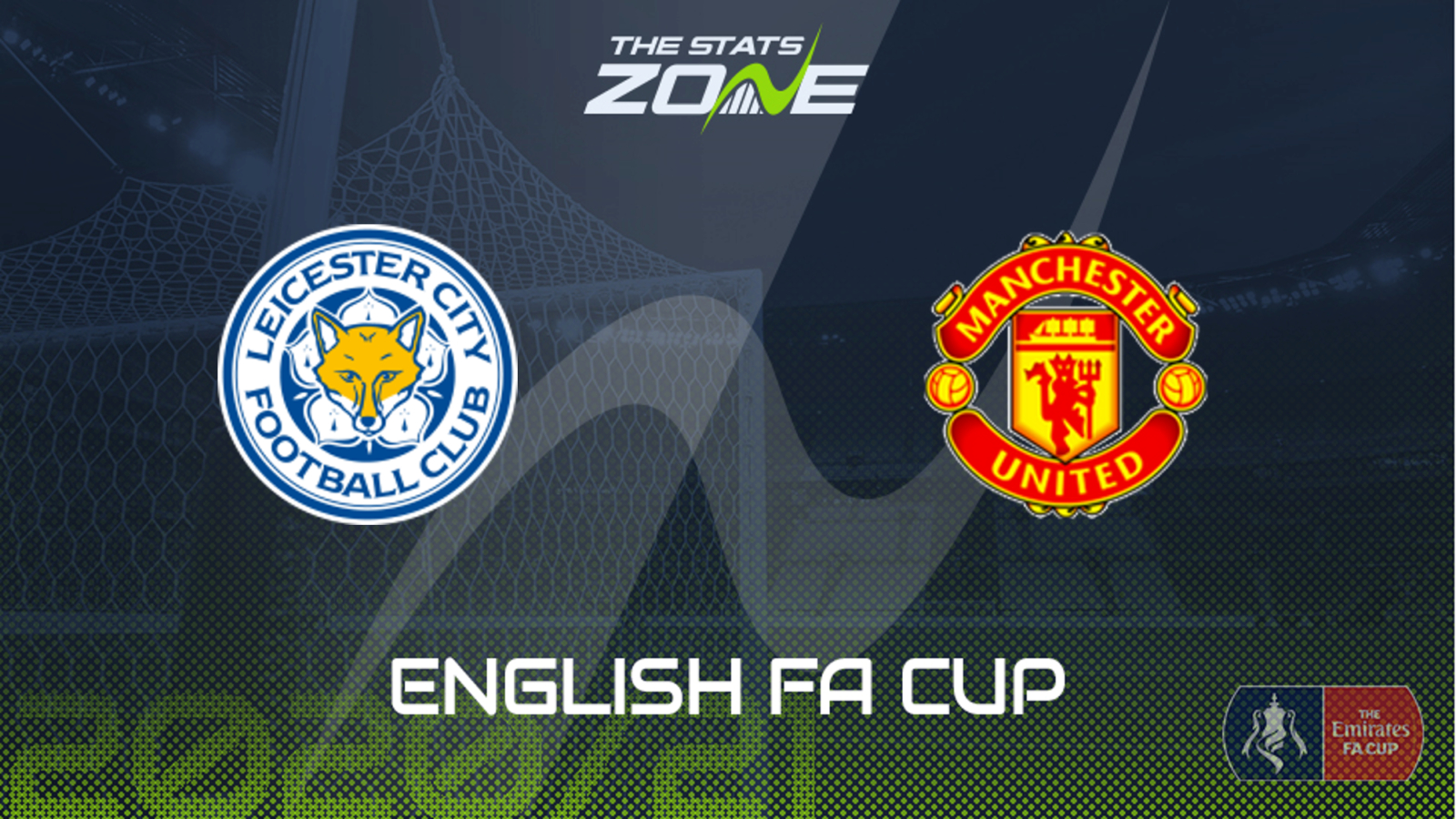 Where is Leicester vs Man Utd being played? King Power Stadium, Leicester

Where can I get tickets for Leicester vs Man Utd? Check official club websites for the latest information regarding tickets

What TV channel is Leicester vs Man Utd on in the UK? This match will be televised live on BBC One

Where can I stream Leicester vs Man Utd in the UK? This match can be streamed live via BBC iPlayer and the BT Sport website & app

Man Utd head into this FA Cup quarter-final just three days after a gruelling Europa League round of 16 second leg away to AC Milan, which is certain to have had an effect on them physically ahead of this tie at Leicester. The Foxes hold a terrible record against United, having not beaten the Red Devils in their last 13 matches in all competitions, although a week’s rest will have done them the world of good ahead of this match, giving their key players a chance to rest and recover in the midst of a tough Premier League schedule. With the likes of Jamie Vardy upfront utilising his pace and fellow frontman Kelechi Iheanacho in terrific goalscoring form, Brendan Rodgers’ side are in a great position to take advantage of a fatigued United so consider the Foxes double chance over the course of the 90 minutes.