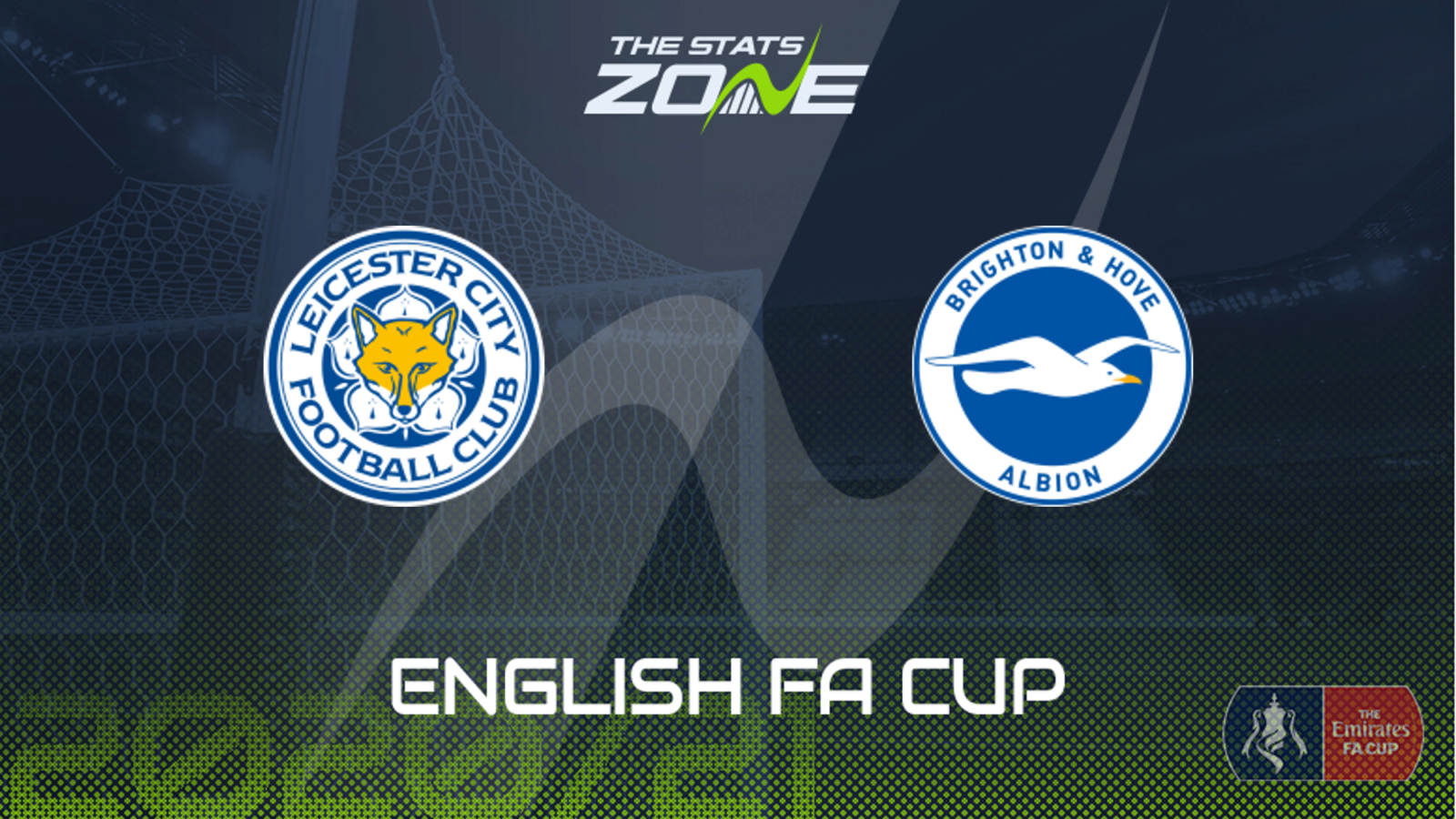 Where is Leicester vs Brighton being played? King Power Stadium, Leicester

Where can I get tickets for Leicester vs Brighton? Check official club websites for the latest information regarding tickets

What TV channel is Leicester vs Brighton on in the UK? This match will be televised live on BT Sport

Where can I stream Leicester vs Brighton in the UK? BT Sport subscribers can stream this match live via BT Sport Player

Leicester manager Brendan Rodgers have vowed to “make changes” for this FA Cup fifth round tie against Brighton, however the expectation is that Foxes will still field a strong line-up expected to win this game. The hosts boast a squad full of strength in depth and Leicester fans desperate to see their side lift the FA Cup for the first time in their history are expected not to be disappointed by the expected starting XI. Brighton though, are in great form recently and have pulled away from the bottom three of the Premier League after going unbeaten in their last five league games, which includes victories over both Tottenham and Liverpool. However, for a Seagulls squad currently hit by a number of injury problems this is likely to prove a challenge too difficult for them and Leicester should have enough quality within their squad to pick up victory, even if the likes of Jamie Vardy are afforded a rest.