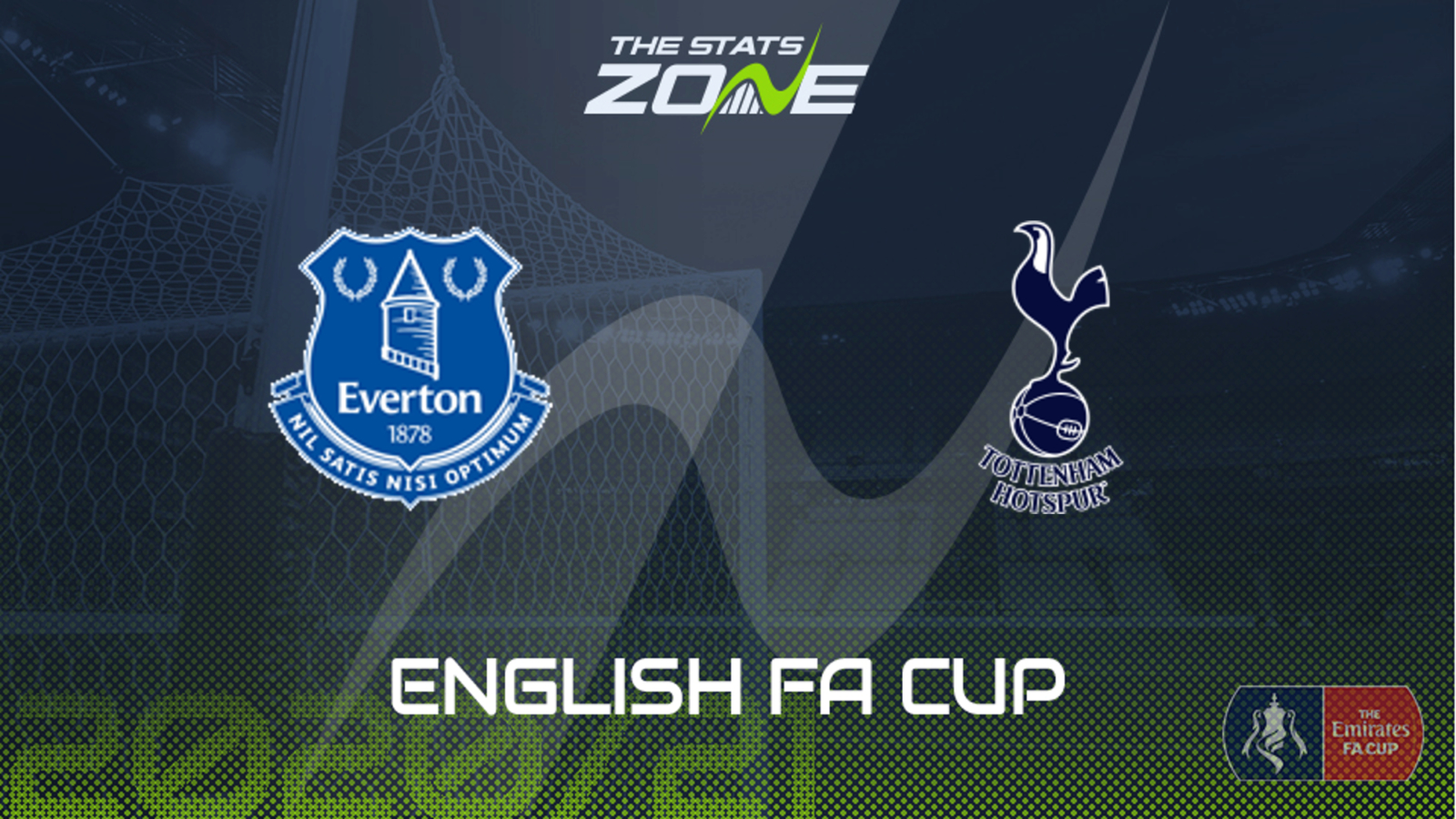 Where is Everton vs Tottenham being played? Goodison Park, Liverpool

Where can I get tickets for Everton vs Tottenham? Check official club websites for the latest information regarding tickets

What TV channel is Everton vs Tottenham on in the UK? This match will be televised live on BT Sport

Where can I stream Everton vs Tottenham in the UK? BT Sport subscribers can stream this match live via BT Sport Player

Both Everton and Tottenham have made it clear that the FA Cup is in no way a distraction from their Premier League affairs, with each dearly hoping to break their respective major trophy droughts this season. Therefore, managers Carlo Ancelotti and Jose Mourinho are likely to field their strongest teams, despite the busy fixture schedule as each go all out to secure a place in the quarter-finals. The last two fixtures between these sides which saw Ancelotti and Mourinho go head-to-head yielded just a single goal in each match and with the stakes high in this contest, a similar affair looks very much on their cards with under 2.5 goals expected over the course of the 90 minutes.