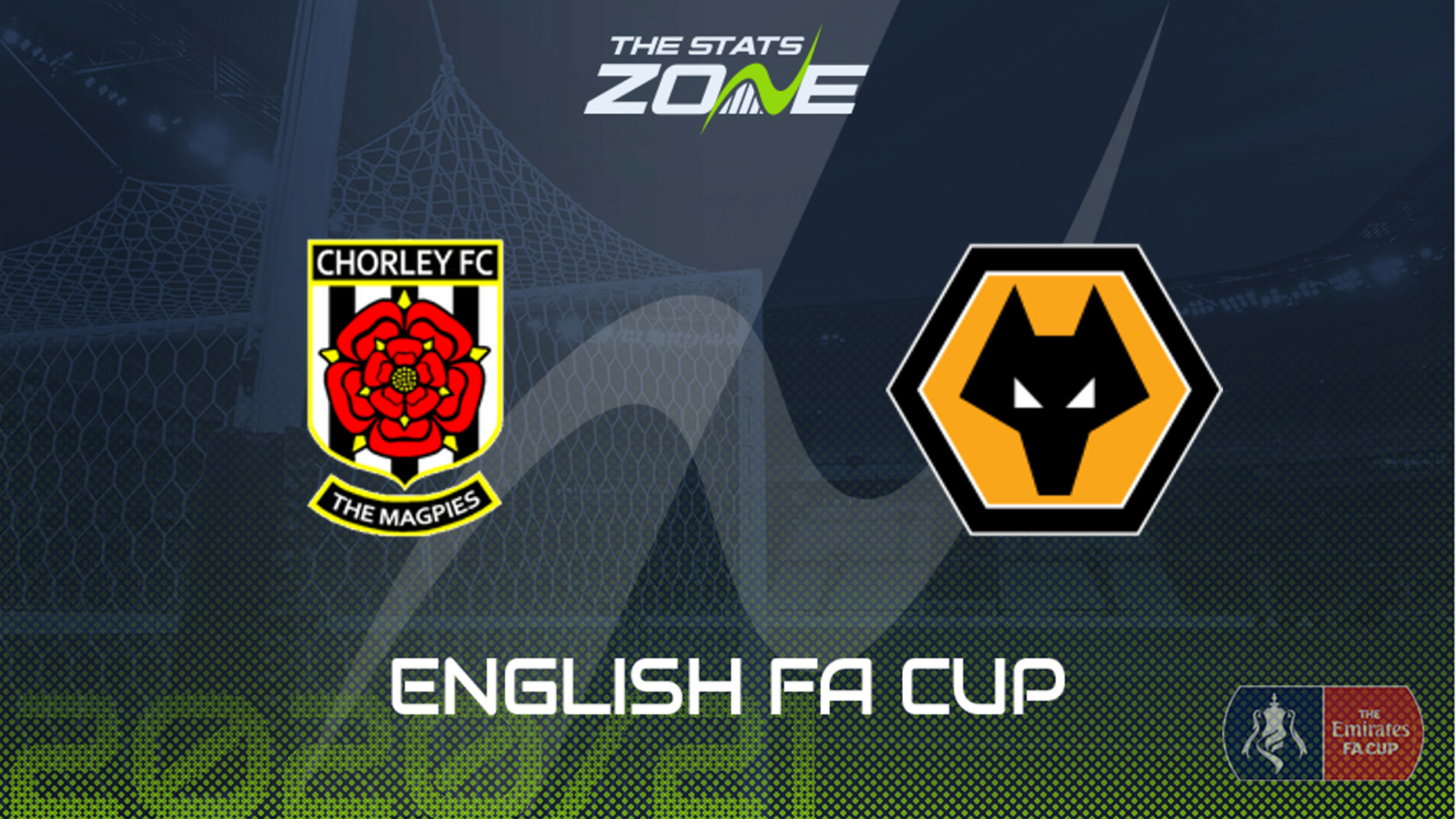 Where is Chorley vs Wolves being played? The Chorley Group Victory Park Stadium, Chorley

Where can I get tickets for Chorley vs Wolves? Check official club websites for the latest information regarding tickets

What TV channel is Chorley vs Wolves on in the UK? This match will be televised live on BT Sport

Where can I stream Chorley vs Wolves in the UK? BT Sport subscribers can stream this match live via BT Sport Player

National League North side Chorley’s fairytale FA Cup run continues here as they host Premier League side Wolves. This is a fixture that sends shudders down the spine of any Wolves fan, having been knocked out of the FA Cup in the first round by Chorley back in 1986 after two replays, in what is seen by many as the lowest point in their club’s history. Over 34 years later, the visitors have a chance to take revenge, however they head into the match on the back of a devastating 2-3 home defeat to West Brom in the Black Country Derby. With the FA Cup now Wolves’ only chance of silverware this season, manager Nuno Espirito Santo is expected to field his strongest side here and still hurting after the loss to their biggest rivals, Wolves are likely to show no mercy to the side currently five divisions below them in the English football pyramid. With that in mind, it would be no surprise to see Wolves win this match by at least three clear goals.