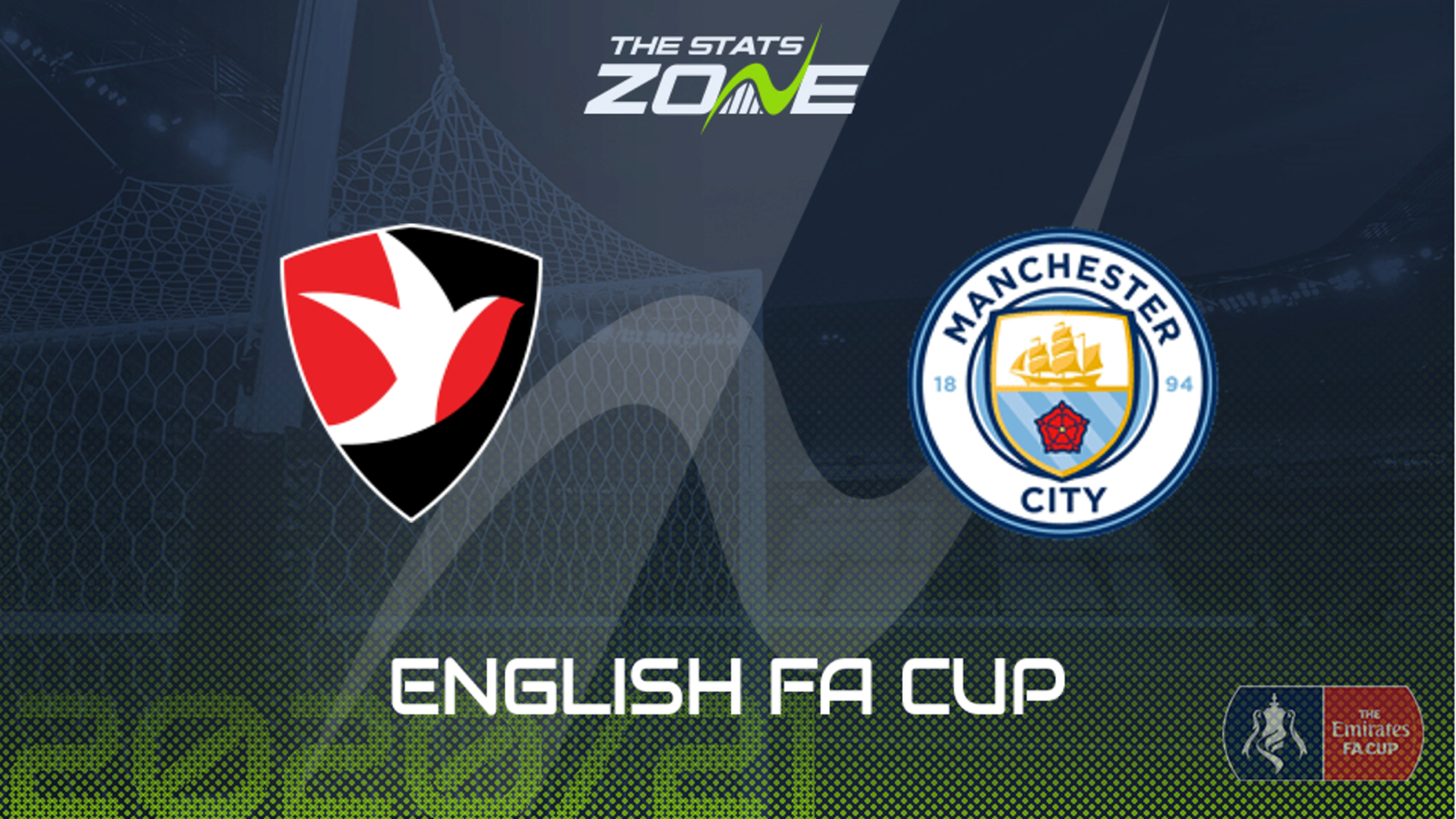 Where is Cheltenham vs Man City being played? Jonny-Rocks Stadium, Cheltenham

Where can I get tickets for Cheltenham vs Man City? Check official club websites for the latest information regarding tickets

What TV channel is Cheltenham vs Man City on in the UK? This match will be televised live on BT Sport

Where can I stream Cheltenham vs Man City in the UK? BT Sport subscribers can stream this match live via BT Sport Player

A historic day is in prospect here for League Two side Cheltenham, as they welcome Premier League giants Man City to the Jonny-Rocks Stadium in round four of the FA Cup as reward for their 2-1 victory over Mansfield after extra time in the third round. However, when taking into account the strength of Pep Guardiola’s squad, the result may not be pretty for the hosts on the pitch. Whilst it goes without saying that Cheltenham will fight hard from the first whistle to the last, Michael Duff’s men face an overwhelming challenge both physically and mentally to keep going right until the end. Man City, with the sheer quality within their squad are expected to win here by at least three clear goals, even if Guardiola rests the likes of influential midfielder Kevin De Bruyne.