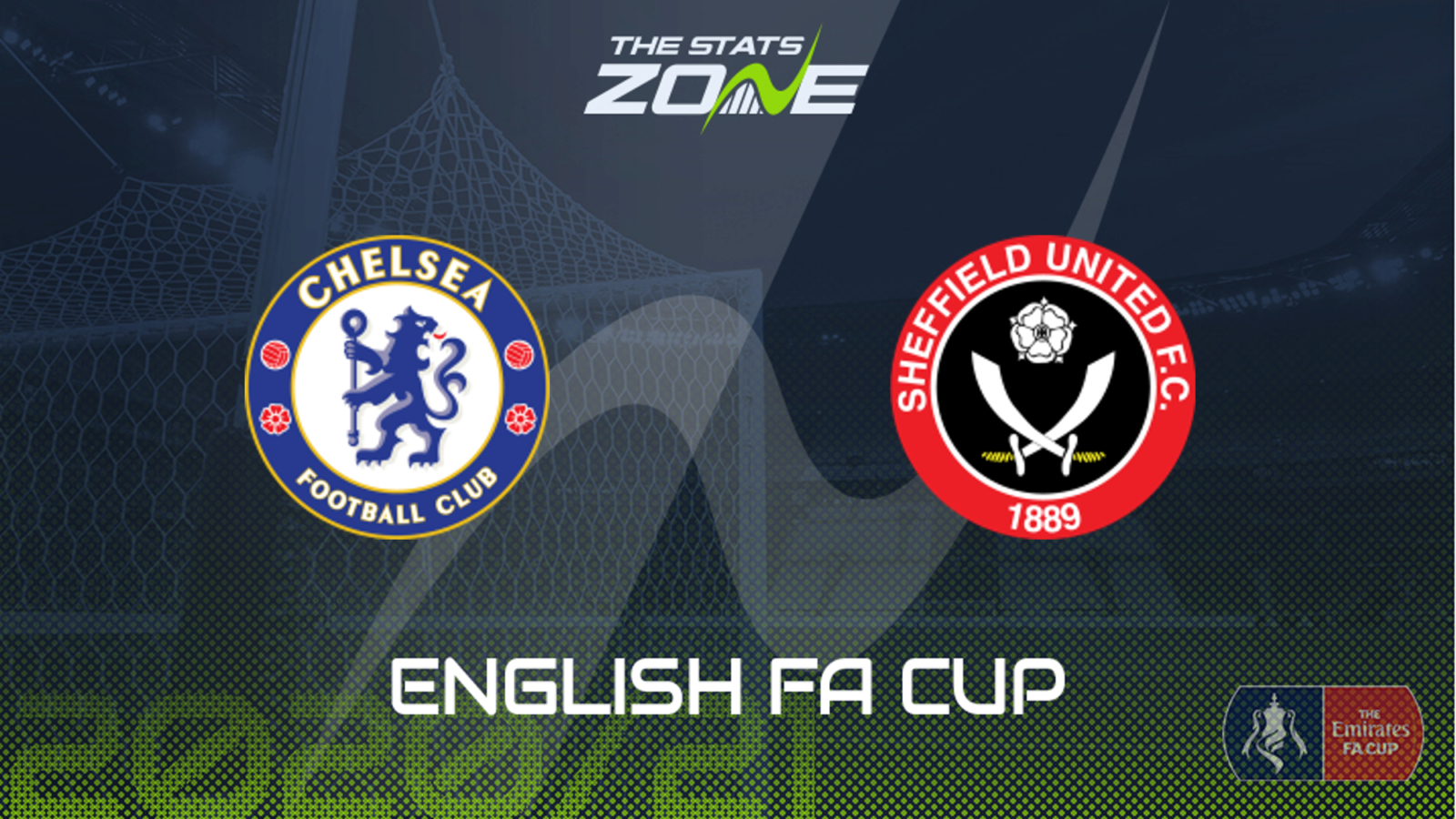 Where is Chelsea vs Sheffield Utd being played? Stamford Bridge, London

Where can I get tickets for Chelsea vs Sheffield Utd? Check official club websites for the latest information regarding tickets

What TV channel is Chelsea vs Sheffield Utd on in the UK? This match will be televised live on BBC One

Where can I stream Chelsea vs Sheffield Utd in the UK? This match can be streamed live via BBC iPlayer and the BT Sport website & app

The Thomas Tuchel bandwagon goes marching on as Chelsea made it 13 games in all competitions without defeat under the German in midweek after beating Atletico Madrid 2-0 to seal their place in the Champions League quarter-finals. Here, they turn their attention to FA Cup action as they host Sheffield Utd with the semi-finals within their sights. Since making it to this stage of the competition, the Blades have parted company with manager Chris Wilder, with Paul Heckingbottom taking charge as interim manager. His first game in charge saw his side thrashed 5-0 by Leicester and whilst an FA Cup quarter-final provides fresh motivation for his players, Chelsea with home advantage will surely prove too strong for them here. The Blues should not only win this match, but also keep what would be their seventh successive clean sheet in all competitions.