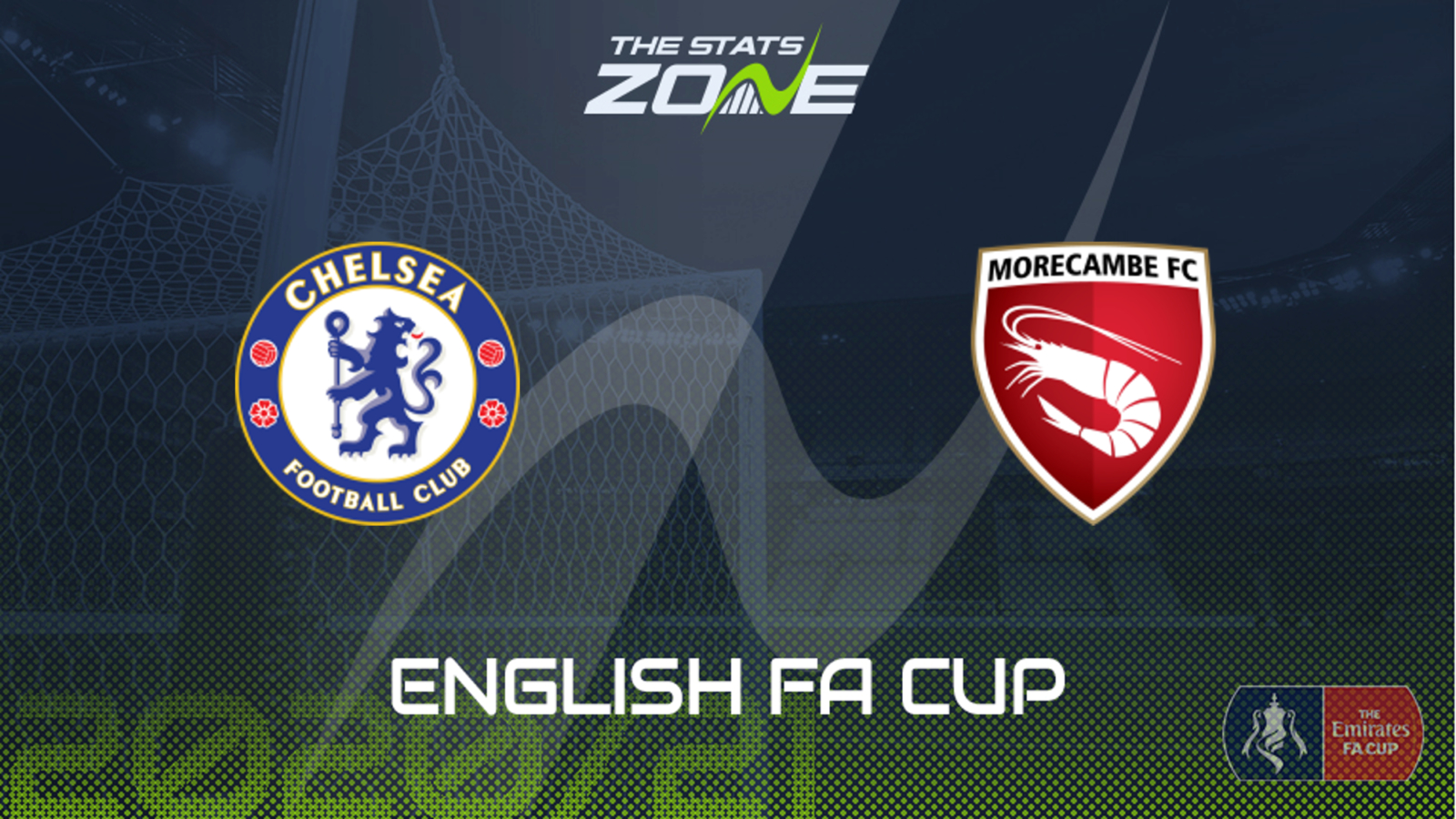 Where is Chelsea vs Morecambe being played? Stamford Bridge, London

Where can I get tickets for Chelsea vs Morecambe? Check official club websites for the latest information regarding tickets

What TV channel is Chelsea vs Morecambe on in the UK? This match will not be televised live in the UK

Where can I stream Chelsea vs Morecambe in the UK? This match can be streamed live via BBC iPlayer and the BT Sport website & app

A wonderful day is in prospect here for the players and staff of League Two club Morecambe as they travel to Premier League giants Chelsea. The Shrimps will be quietly hoping they can cause Chelsea some problems and they head into this match in great form having won their last four league matches. Against a side with the quality of Chelsea however, such form isn’t going to make much of a difference with squad players no doubt chomping at the bit to prove they warrant a start in the Premier League. Morecambe will give their all, but should ultimately be powerless to avoid a defeat by at least two clear goals with Chelsea also keeping a clean sheet.