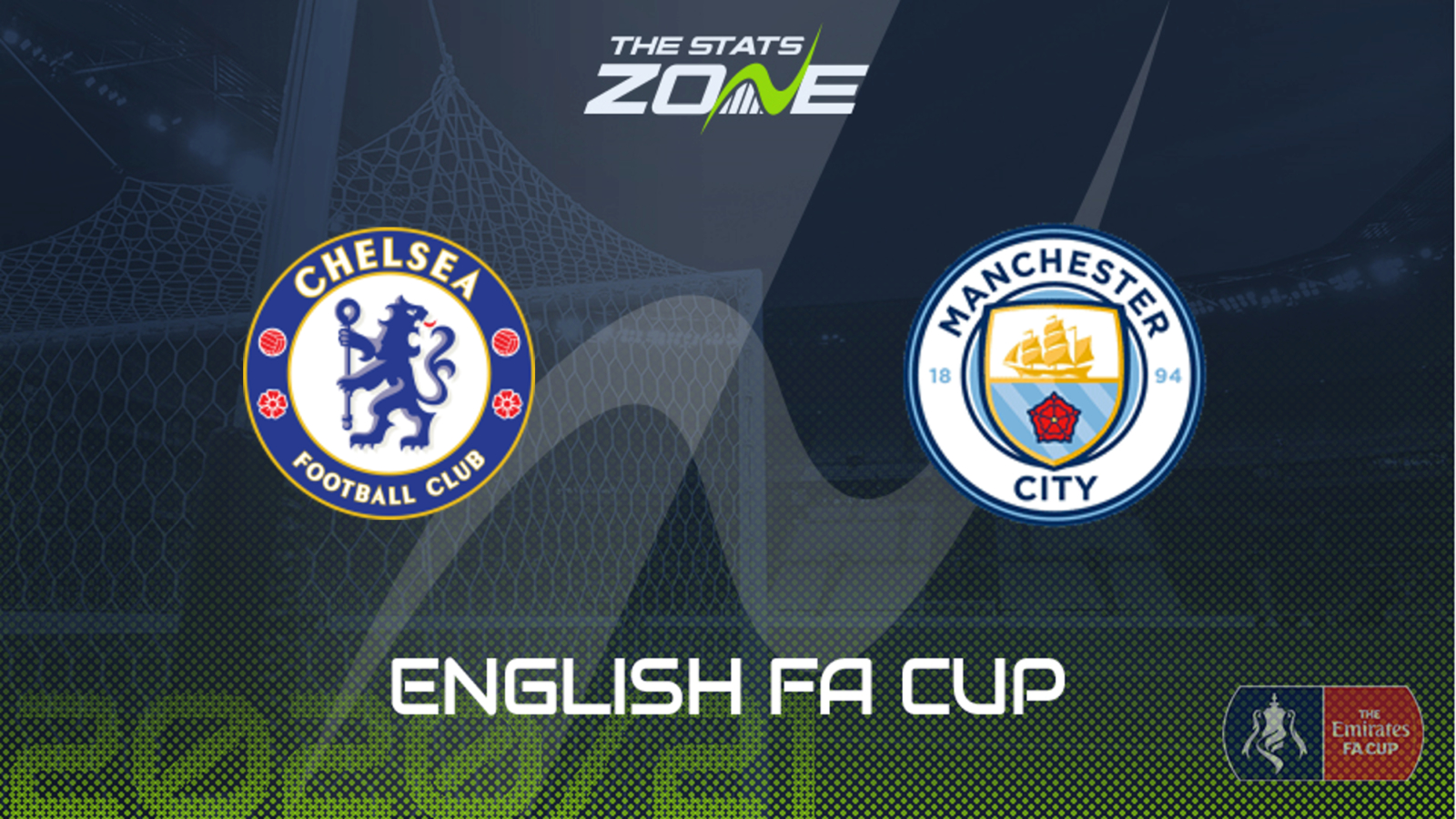 Where is Chelsea vs Man City being played? Wembley Stadium, London

Where can I get tickets for Chelsea vs Man City? Check official club websites for the latest information regarding tickets

What TV channel is Chelsea vs Man City on in the UK? This match will be televised live on BBC One

Where can I stream Chelsea vs Man City in the UK? This match can be streamed live via BBC iPlayer and the BT Sport website & app

An intriguing FA Cup semi-final looks in prospect at Wembley as Chelsea face off against Man City, with the latter still on course for an unprecedented quadruple of four trophies this season. Both teams advanced to the Champions League semi-finals in midweek and whilst Man City comfortably triumphed over Chelsea when the two sides met at Stamford Bridge in the Premier League earlier this season, Chelsea were under the command of Frank Lampard back then and have since drastically improved under Thomas Tuchel. Both sides will be well aware of each other’s respectively quality and a tentative affair is expected on a large Wembley pitch. Whilst the result itself could go either way, goals are likely to be at a premium and under 2.5 goals scored over the course of 90 minutes looks on the cards between these two.