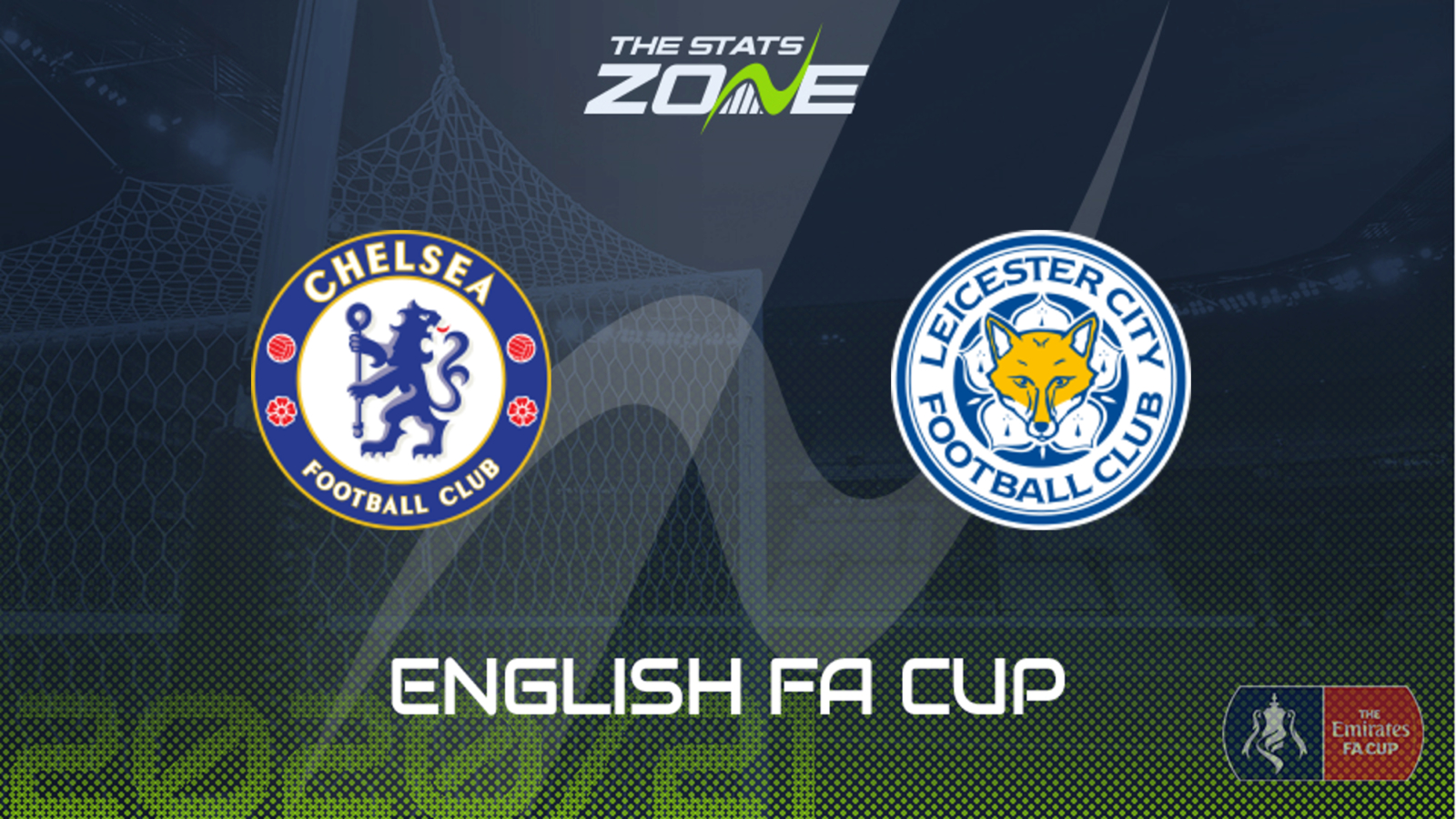 Where is Chelsea vs Leicester being played? Wembley Stadium, London

Where can I get tickets for Chelsea vs Leicester? Check official club websites for the latest information regarding tickets

What TV channel is Chelsea vs Leicester on in the UK? This match will be televised live on BBC One and BT Sport

Where can I stream Chelsea vs Leicester in the UK? This match can be streamed live via BBC iPlayer and the BT Sport website & app

Always a special day in the English footballing calendar, the FA Cup final takes centre stage at Wembley this Saturday, with fans set to be present inside the ground. Eight-time winners Chelsea take on Leicester, with the Foxes appearing in their first FA Cup final since 1969 having never won the competition in their history. The two sides have faced each once so far this season in the Premier League, with Leicester 2-0 winners in what was the final league fixture before the departure of Frank Lampard as Chelsea head coach. The Blues have proven a different animal under Thomas Tuchel and defeated Pep Guardiola’s Man City in the semi-finals to make it here. Leicester made it to the final courtesy of a 1-0 win over Southampton and have nothing to fear with them currently two points above Chelsea in the league table. Both semi-finals were cagey affairs with under 2.5 goals scored and as you would expect in such a big game, nerves may play a part in this one particular in the case of Leicester. Should Brendan Rodgers’ side manage to keep their focus and play the match rather than the occasion, then they stand a real chance of making history. Regardless of who lifts the trophy, under 2.5 goals scored over 90 minutes should prove the smart play and has to be backed here. 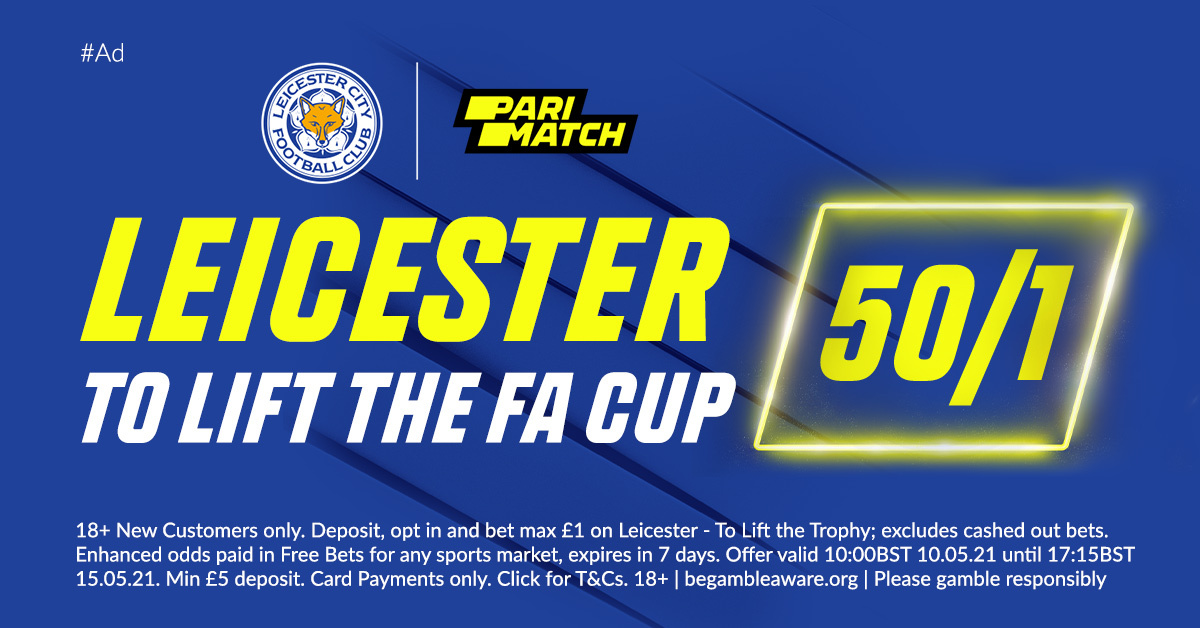