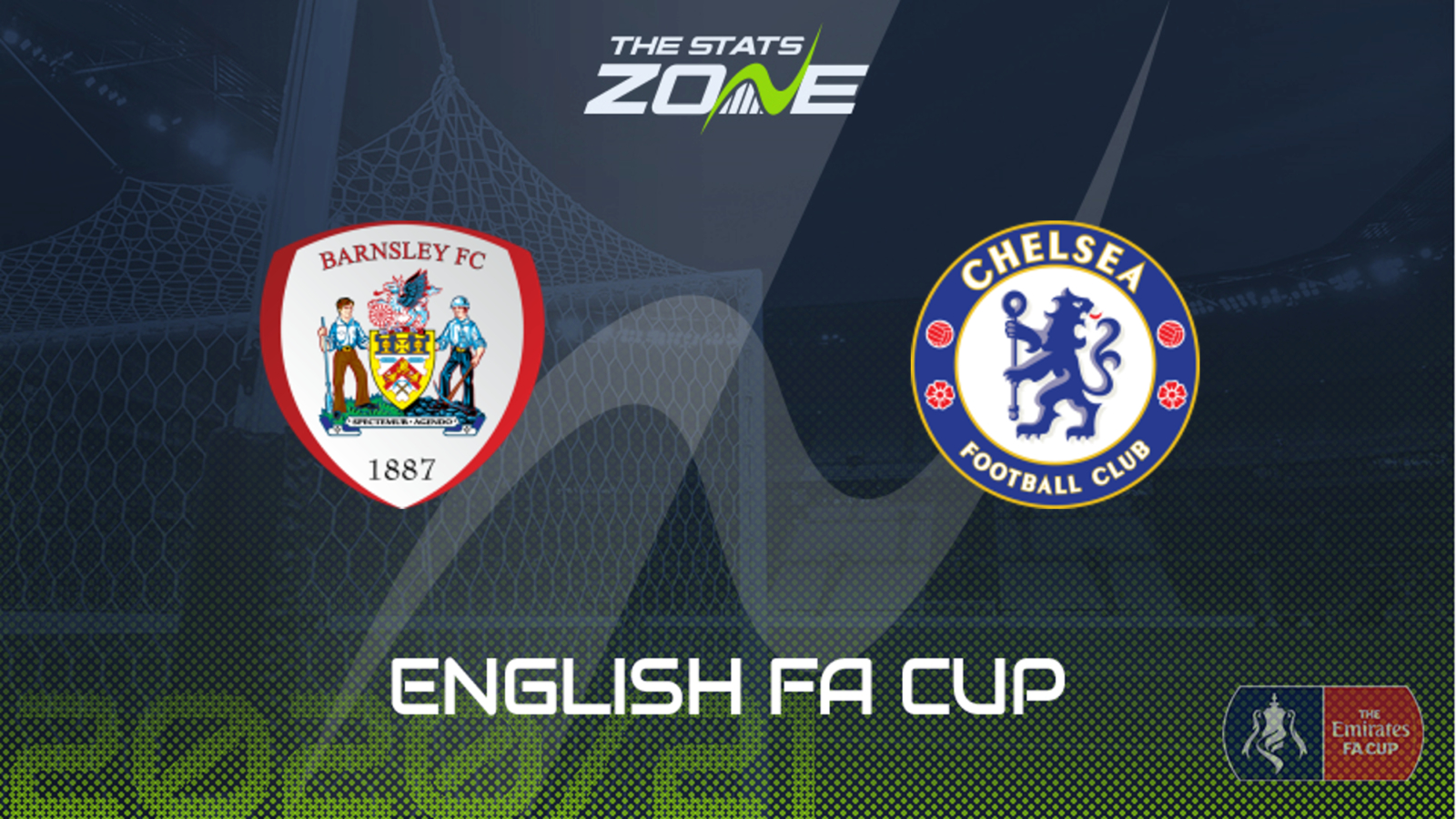 Where is Barnsley vs Chelsea being played? Oakwell, Barnsley

Where can I get tickets for Barnsley vs Chelsea? Check official club websites for the latest information regarding tickets

What TV channel is Barnsley vs Chelsea on in the UK? This match will be televised live on BBC One

Where can I stream Barnsley vs Chelsea in the UK? This match can be streamed live via BBC iPlayer

Since the departure of Frank Lampard and appointment of new head coach Thomas Tuchel, Chelsea have enjoyed a change of fortunes on the pitch. The Blues have conceded just one goal under Tuchel so far, having also won their last three matches. Here they travel to Championship side Barnsley, who beat Norwich 1-0 to reach the fifth round of the FA Cup. The Tykes are a fearless outfit full of young players with energy who will attempt to play an attractive style of football in an attempt to cause an upset. However, Chelsea are starting to show signs of really clicking as a unit heading into the business stage of the campaign and with Tuchel likely eying up the prospect of his first trophy as Chelsea manager coming in this competition, the visitors should prove too strong for Barnsley at Oakwell.