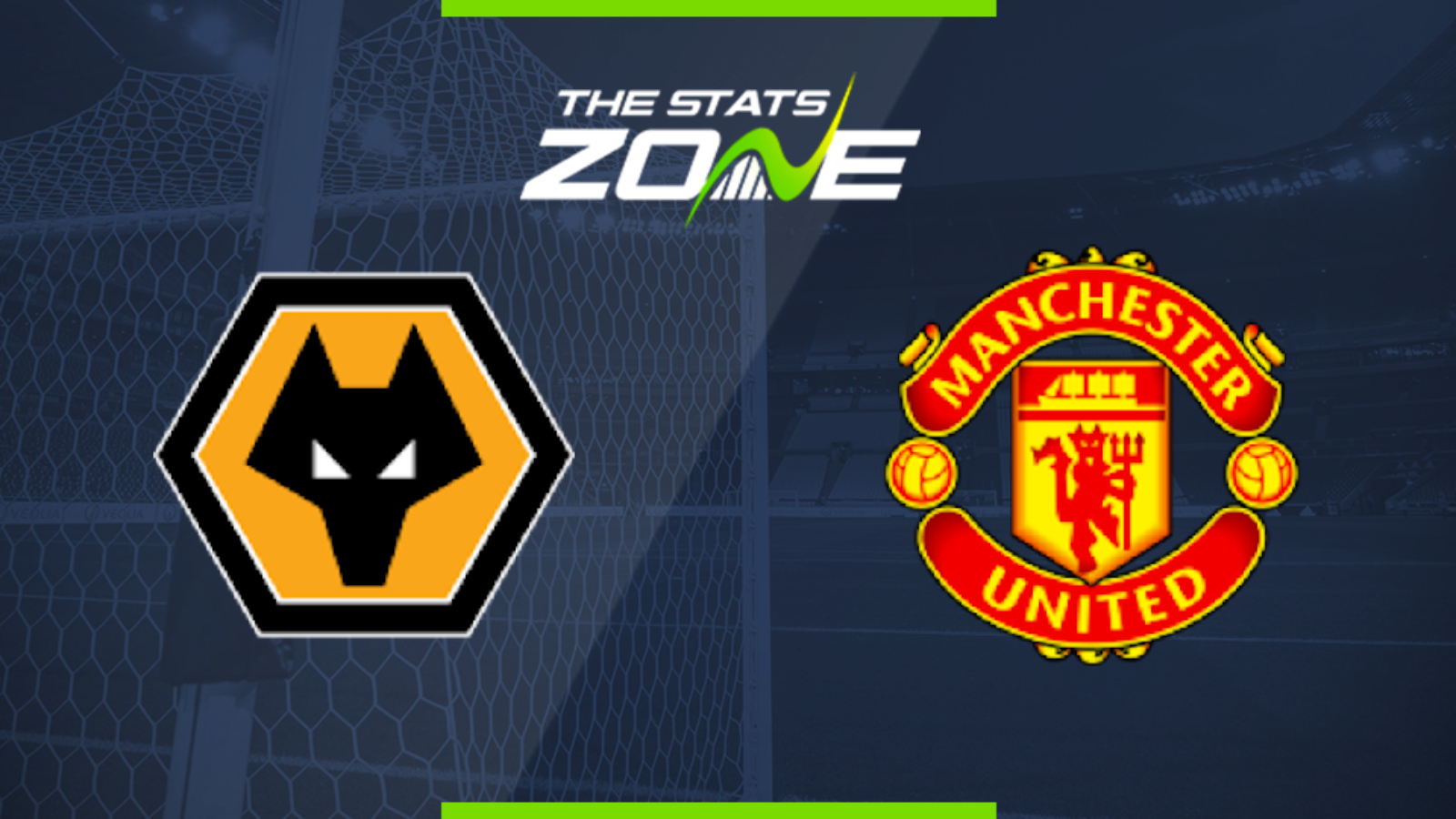 Where is Wolves vs Man Utd being played? Molineux Stadium

What TV channel is Wolves vs Man Utd on in the UK? BT Sport 1

Where can I stream Wolves vs Man Utd in the UK? BT Sport subscribers can stream the game live via the BT Sport website & app

Where can I get tickets for Wolves vs Man Utd?

What was the score in the last meeting between Wolves & Man Utd? Wolves 1-1 Man Utd

This is a repeat of last year's quarter-final which saw Wolves come out on top and a repeat here would not be surprising. Santo's men are capable of beating anyone on their day and Man Utd will have one eye on their upcoming League Cup semi-final against Man City, so the home side could edge this.