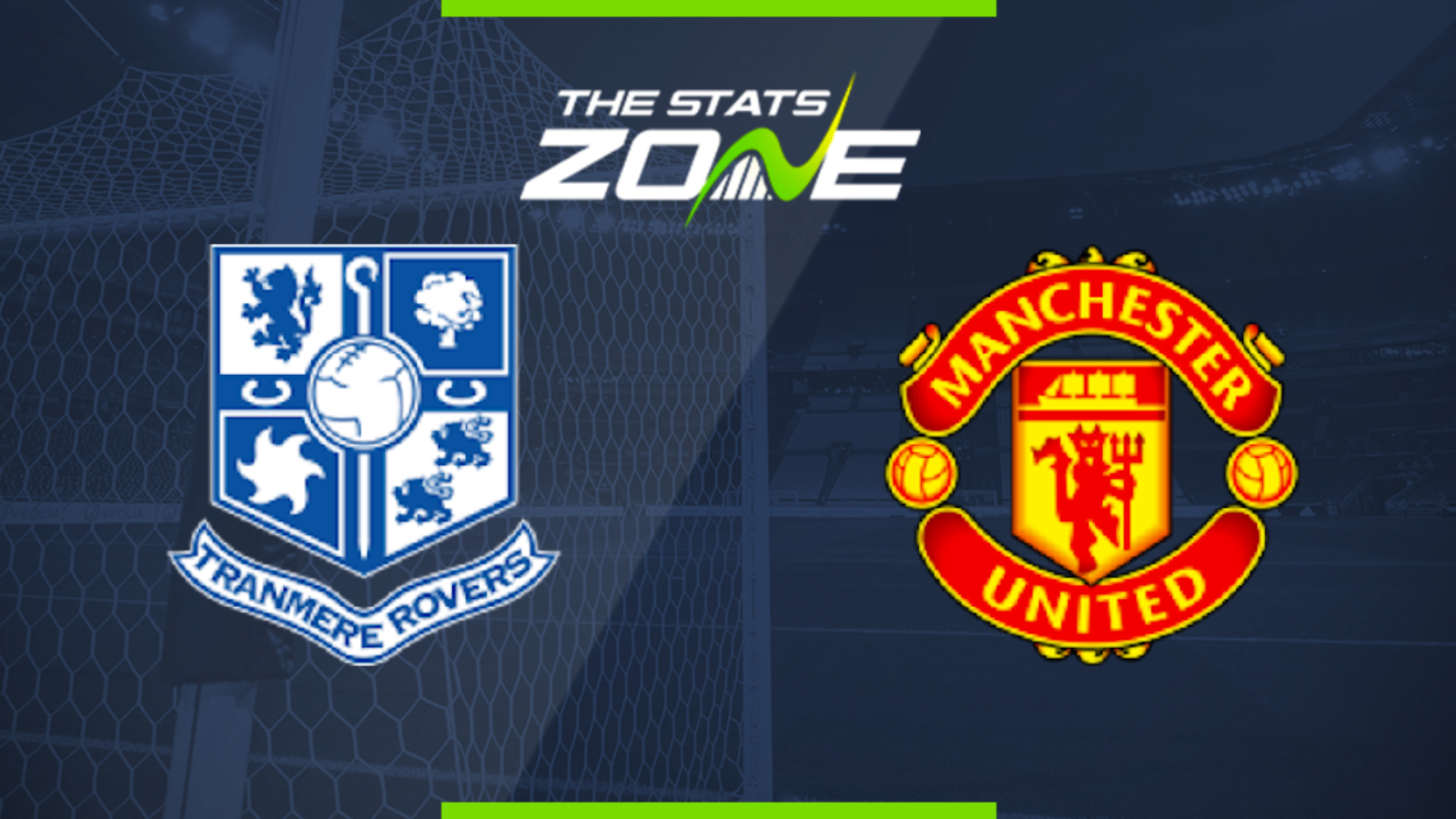 Where is Tranmere vs Man Utd being played? Prenton Park

What TV channel is Tranmere vs Man Utd on in the UK? BT Sport 1

Where can I stream Tranmere vs Man Utd in the UK? BT Sport subscribers can stream the game live via the BT Sport website & app

Where can I get tickets for Tranmere vs Man Utd?

What was the score in the last meeting between Tranmere & Man Utd? N/A

Tranmere produced a battling display to overcome Premier League opposition in their third round replay against Watford. That win in extra-time has handed Tranmere a home tie with Manchester United and with the visitors struggling, the hosts should be able to earn at least a draw.