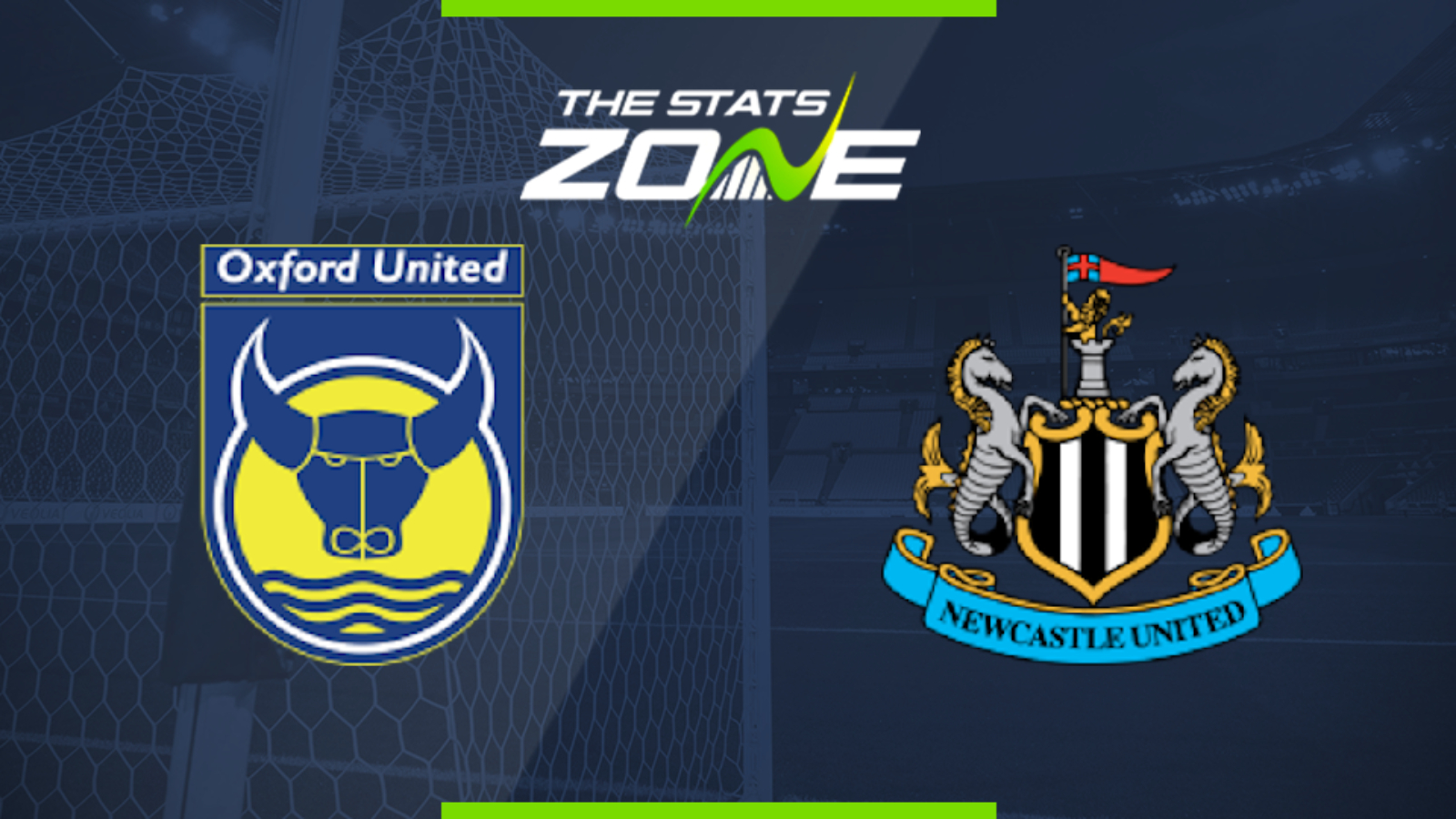 Where is Oxford vs Newcastle being played? The Kassam Stadium

What TV channel is Oxford vs Newcastle on in the UK? BBC One

Where can I stream Oxford vs Newcastle in the UK? This game can be streamed live via BBC iPlayer, the BBC Sport website and the BBC Sport app

Where can I get tickets for Oxford vs Newcastle?

What was the score in the last meeting between Oxford & Newcastle? Newcastle 0-0 Oxford

For the second successive round, Newcastle are forced to contest a replay against League 1 opposition, this time against an Oxford side with a strong recent home record in the FA Cup. Both teams scored when Newcastle travelled to Rochdale in the third round, and the same outcome looks likely here.