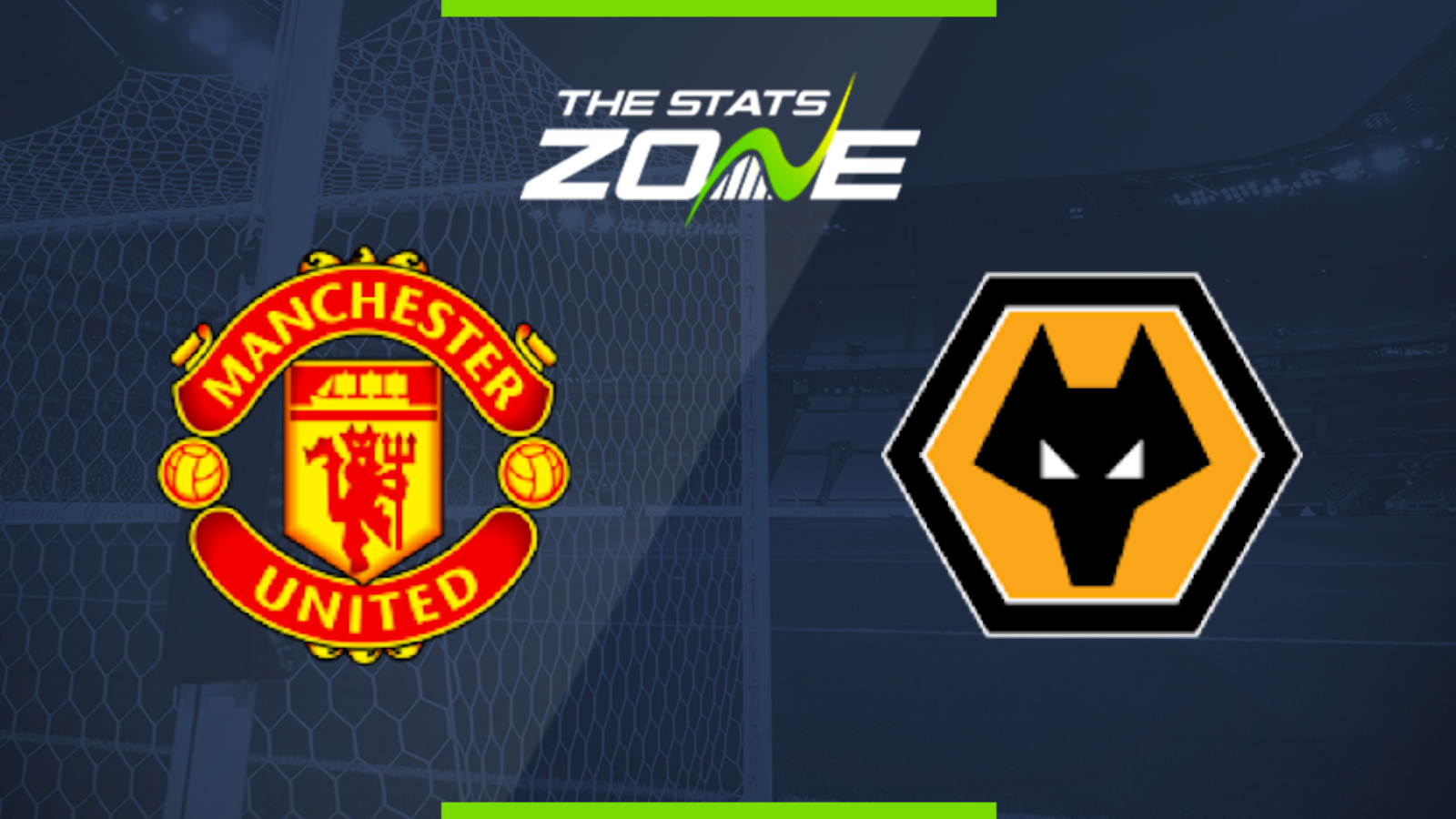 Where is Man Utd vs Wolves being played? Old Trafford

What TV channel is Man Utd vs Wolves on in the UK? BT Sport 1

Where can I stream Man Utd vs Wolves in the UK? BT Sport subscribers can stream the game live via the BT Sport website & app

Where can I get tickets for Man Utd vs Wolves?

What was the score in the last meeting between Man Utd & Wolves? Wolves 0-0 Man Utd

Ole Gunnar Solskjaer is set to target the FA Cup as it looks to be Man Utd's best chance of silverware this season. Both teams will name a strong side for this encounter but the home side played well at the weekend and should be able to build on that with another victory over Wolves.