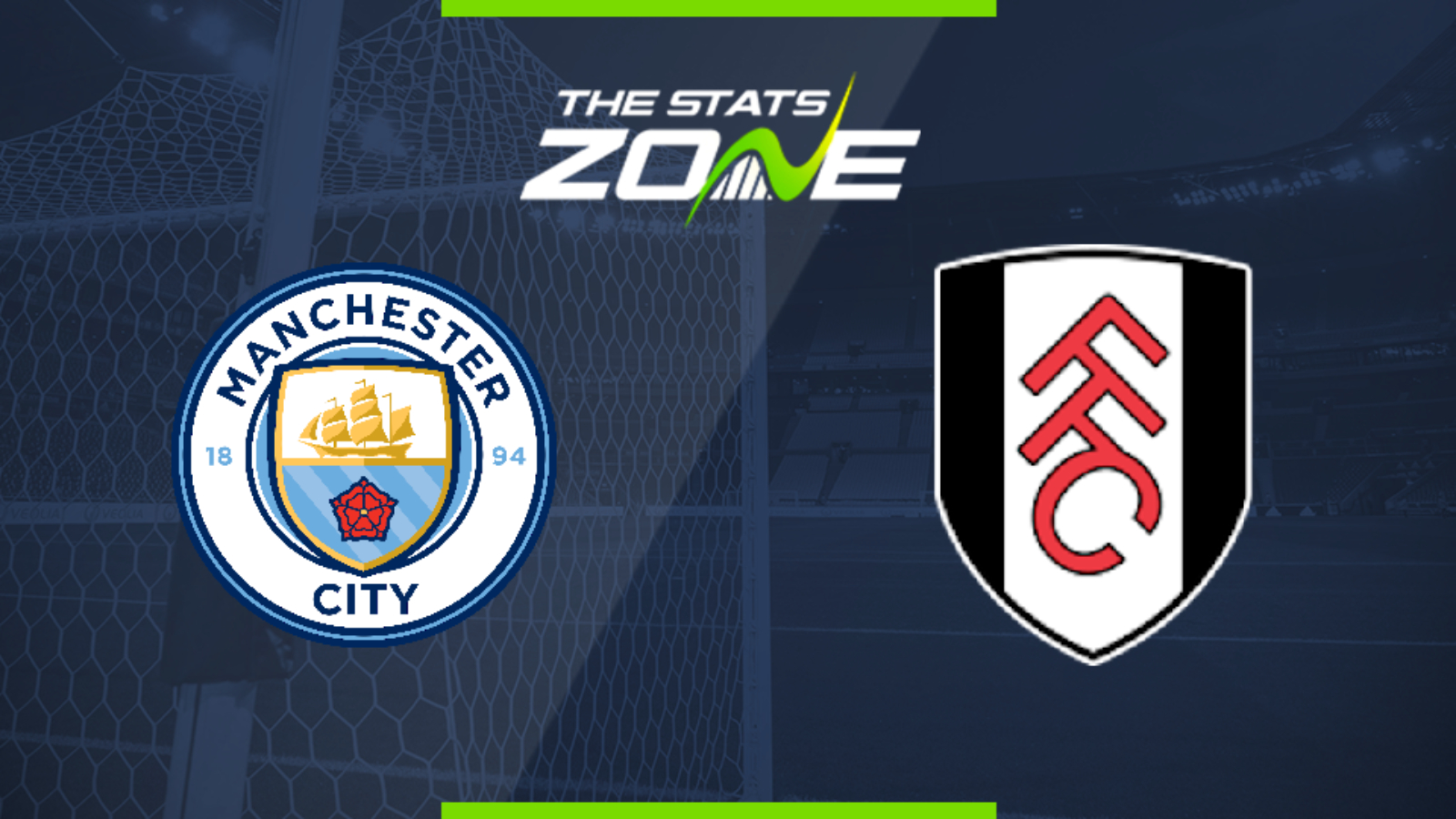 Where is Man City vs Fulham being played? Etihad Stadium

What TV channel is Man City vs Fulham on in the UK? BBC One

Where can I stream Man City vs Fulham in the UK? This game can be streamed live via BBC iPlayer, the BBC Sport website and the BBC Sport app

Where can I get tickets for Man City vs Fulham?

What was the score in the last meeting between Man City & Fulham? Fulham 0-2 Man City

Manchester City will look to move a step closer to defending their FA Cup title as they host Fulham in the fourth round. The visitors are struggling with injuries and with promotion to the Premier League their main focus this season, the hosts should be comfortable victors in this one.