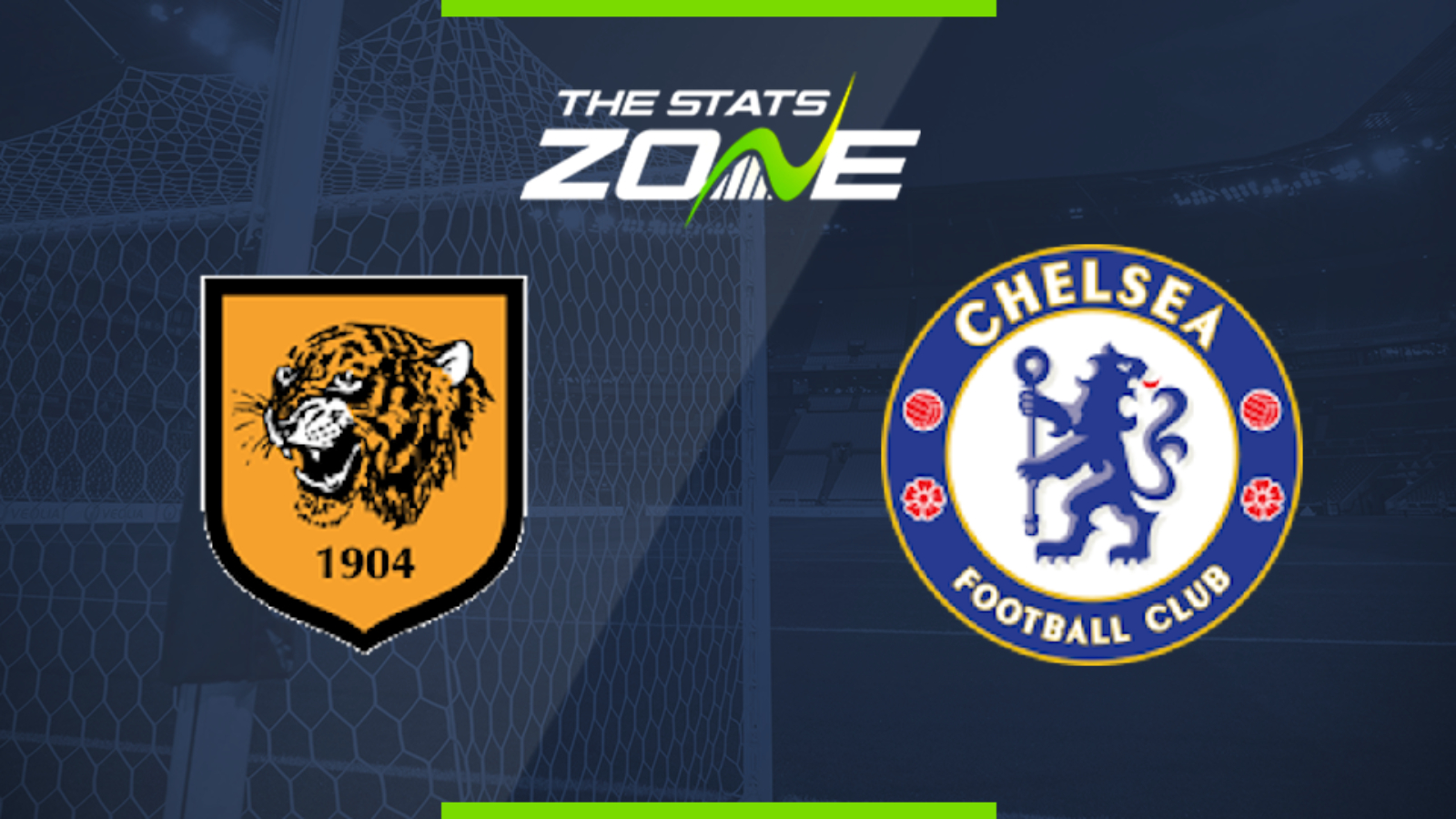 Where is Hull vs Chelsea being played? KCOM Stadium

What TV channel is Hull vs Chelsea on in the UK? BT Sport 1

Where can I stream Hull vs Chelsea in the UK? BT Sport subscribers can stream the game live via the BT Sport website & app

Where can I get tickets for Hull vs Chelsea?

What was the score in the last meeting between Hull & Chelsea? Chelsea 4-0 Hull

Chelsea will focus on this FA Cup tie to try and put their poor league form behind them. The visitors have won just one of their last four Premier League games but with Hull losing their last two, this is a great chance for Chelsea to pick up a confidence-boosting win and they should do just that.