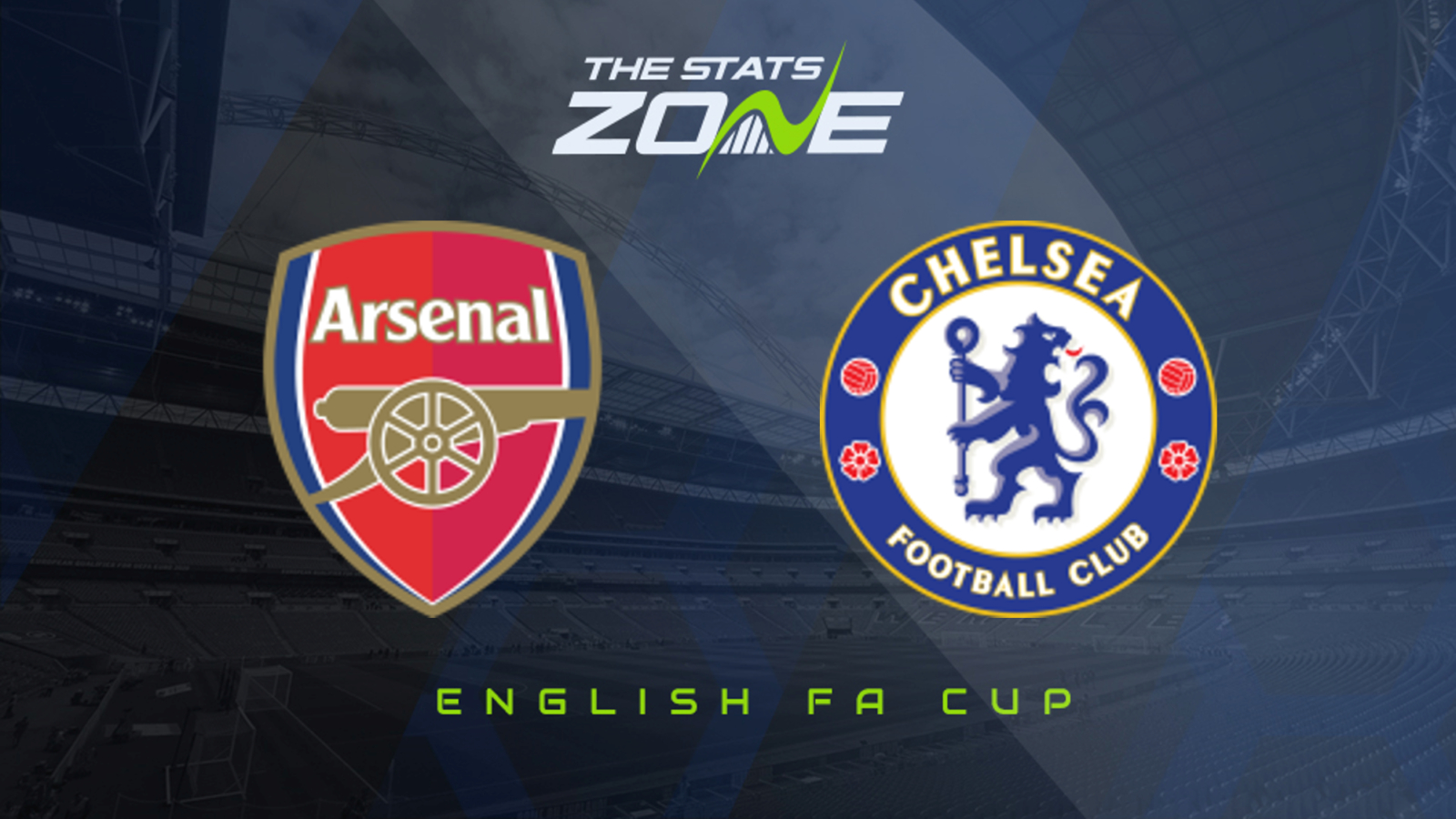 Where is Arsenal vs Chelsea being played? Wembley Stadium

What TV channel is Arsenal vs Chelsea on in the UK? BBC & BT Sport

Where can I stream Arsenal vs Chelsea in the UK? BBC iPlayer & BT Sport Player

Where can I get tickets for Arsenal vs Chelsea? Ticket information can be found on each club’s official website

After all the talk of a Manchester derby when the FA Cup semi-final draw was made, it was the two London teams that sprung the upsets and will play out this final behind closed doors at Wembley. Arsenal’s win over Man City was particularly surprising but nonetheless impressive as Mikel Arteta got his tactics spot on against his old boss Pep Guardiola. The Basque tactician could have the edge tactically once again but it is Chelsea who have the edge in form and quality. Ultimately though, neither side is watertight at the back and this game could very well come down to which strikeforce is on form. This game could really go either way but expect both teams to score.