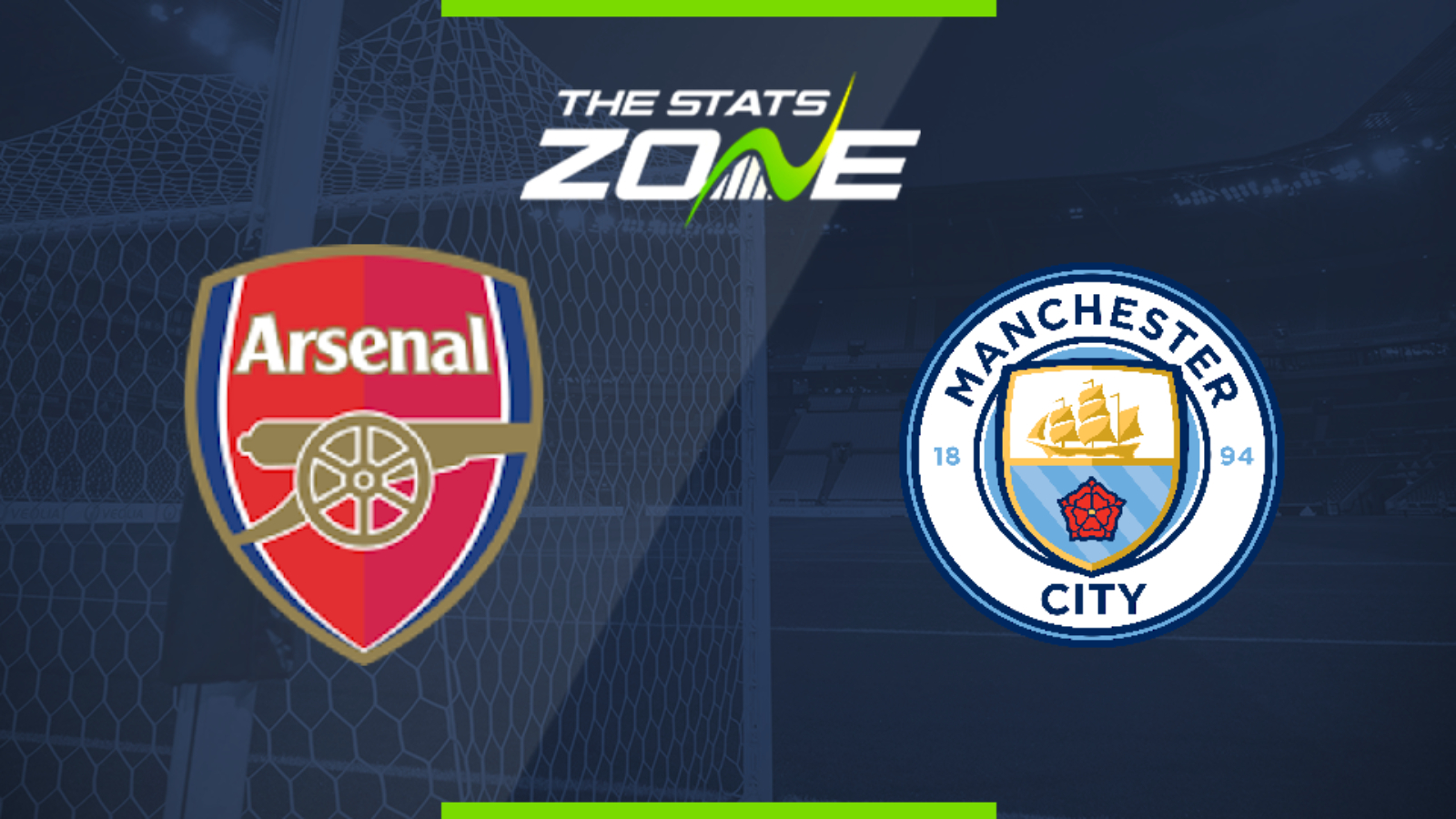 Where is Arsenal vs Man City being played? Wembley Stadium

What TV channel is Arsenal vs Man City on in the UK? BT Sport 1

Where can I stream Arsenal vs Man City in the UK? BT Sport subscribers can stream the game live via the BT Sport website & app

Where can I get tickets for Arsenal vs Man City? This match will be played behind closed doors

Arsenal are coming off a morale-boosting win over champions Liverpool so they could not have any better preparation for this FA Cup semi-final which is clearly their main priority now. Mikel Arteta’s men have been up and down since the restart and there are clearly some off the field issues at the club. They will however be fully motivated to progress to the final here as underdogs. They will take some confidence from their performance prior to conceding against Man City in the first game back from lockdown. They created a couple of chances until David Luiz made some costly mistakes and City punished them. City will be equally as confident however and they have been the outstanding team in the league since the league resumed. The goals are flowing for them and Pep Guardiola has been able to rotate throughout with a largely fit squad at his disposal. They should ultimately outscore Arteta’s team but expect goals at both ends of the pitch in what should be a highly entertaining tie. 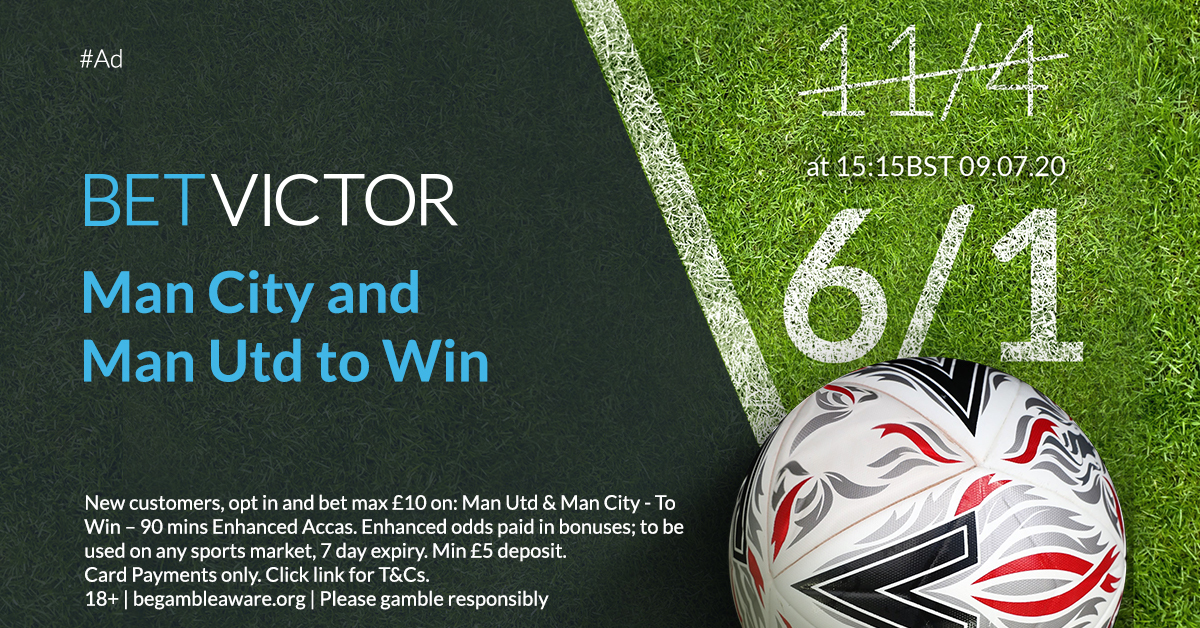