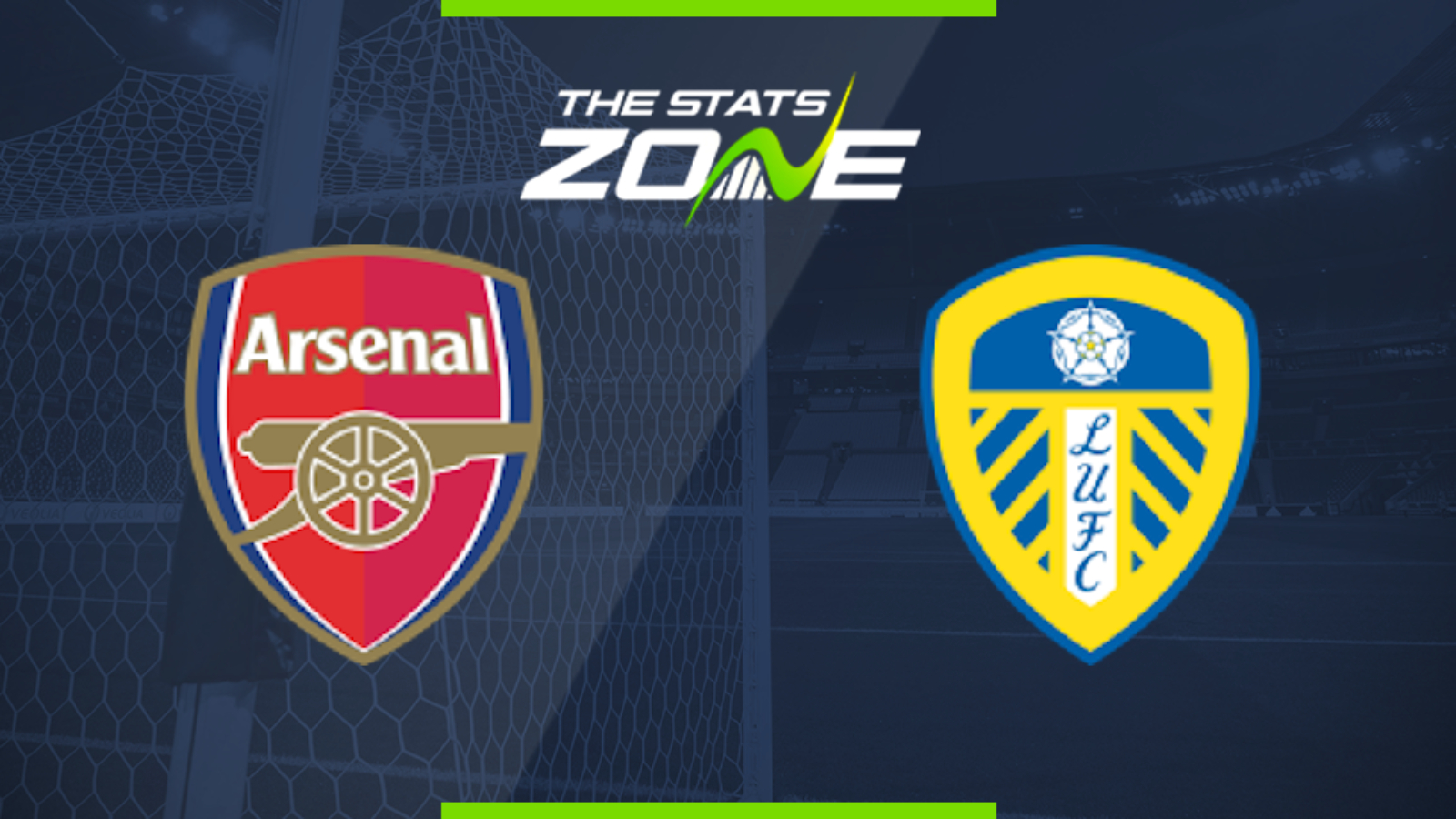 Where is Arsenal vs Leeds Utd being played? Emirates Stadium

What TV channel is Arsenal vs Leeds Utd on in the UK? BBC One

Where can I stream Arsenal vs Leeds Utd in the UK? This game can be streamed live via BBC iPlayer, the BBC Sport website and the BBC Sport app

Where can I get tickets for Arsenal vs Leeds Utd?

What was the score in the last meeting between Arsenal & Leeds Utd? Arsenal 1-0 Leeds Utd

Arsenal picked up a morale-boosting victory over Man Utd in the Premier League last time out but here they face the Championship's top side who, despite some defensive wobbles lately, are still finding the net regularly so this should be a contest that sees plenty of goals. 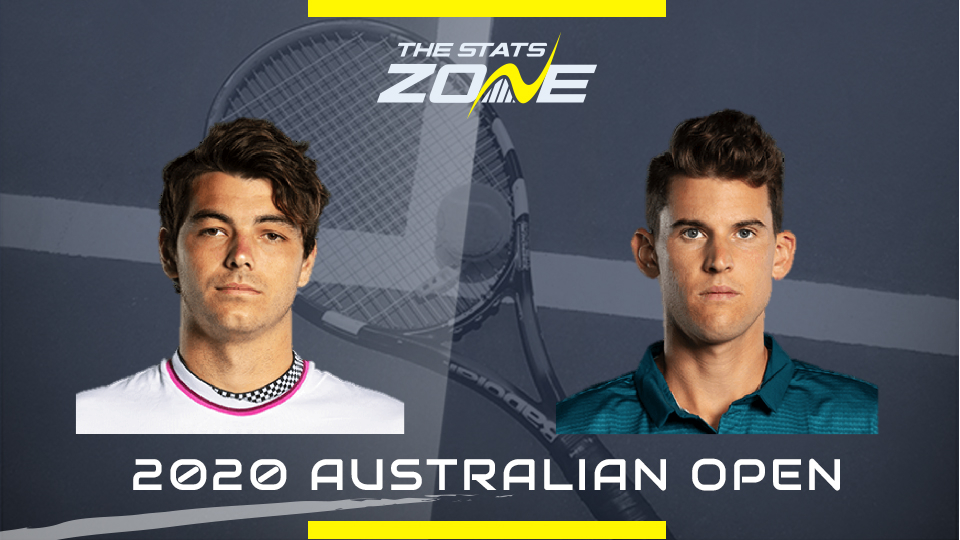 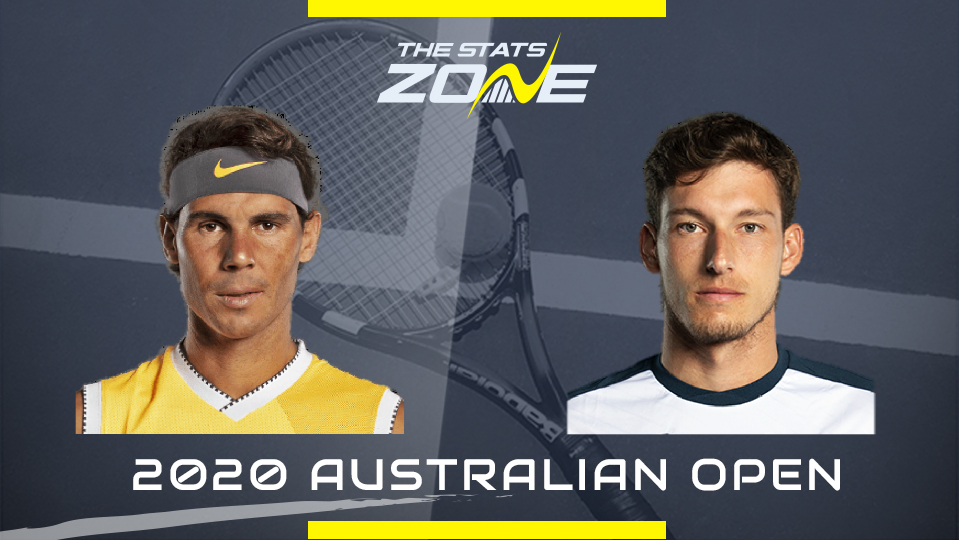 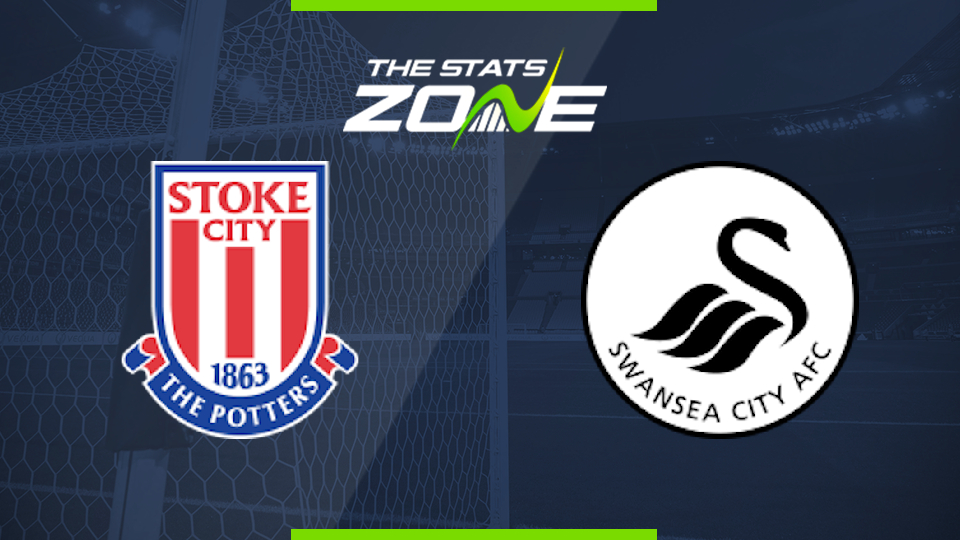 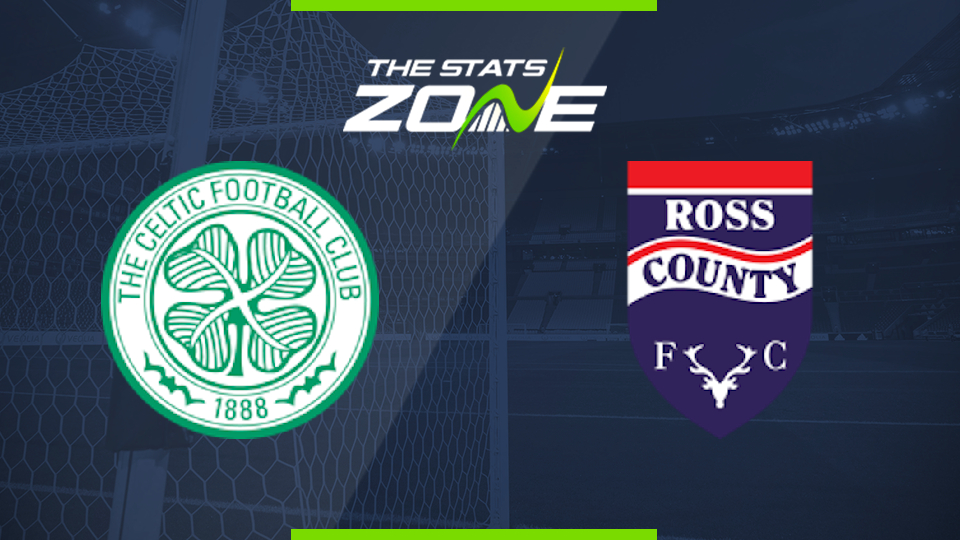 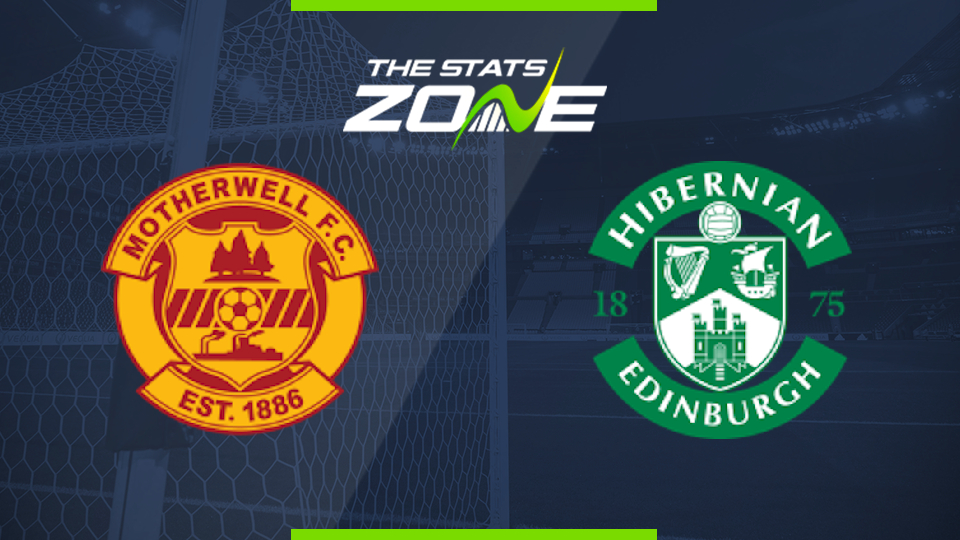 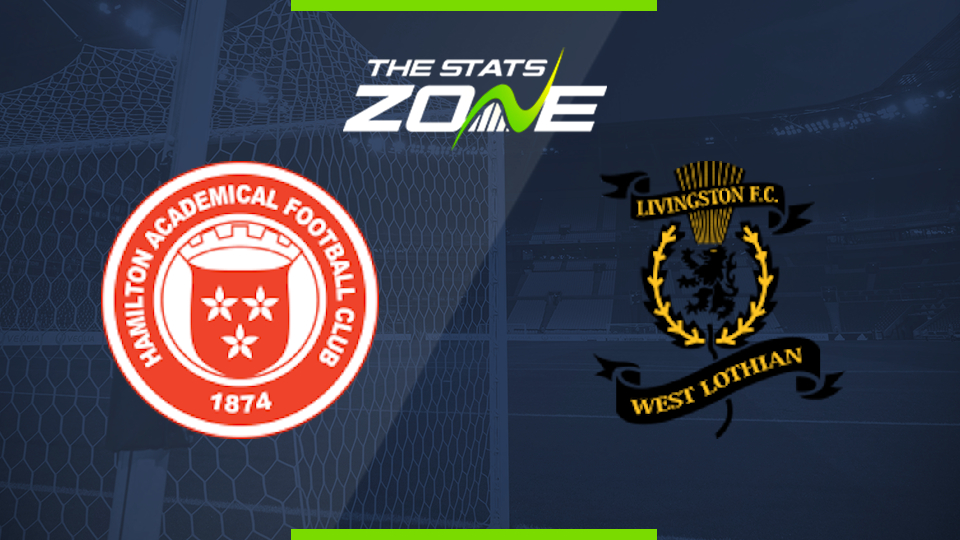 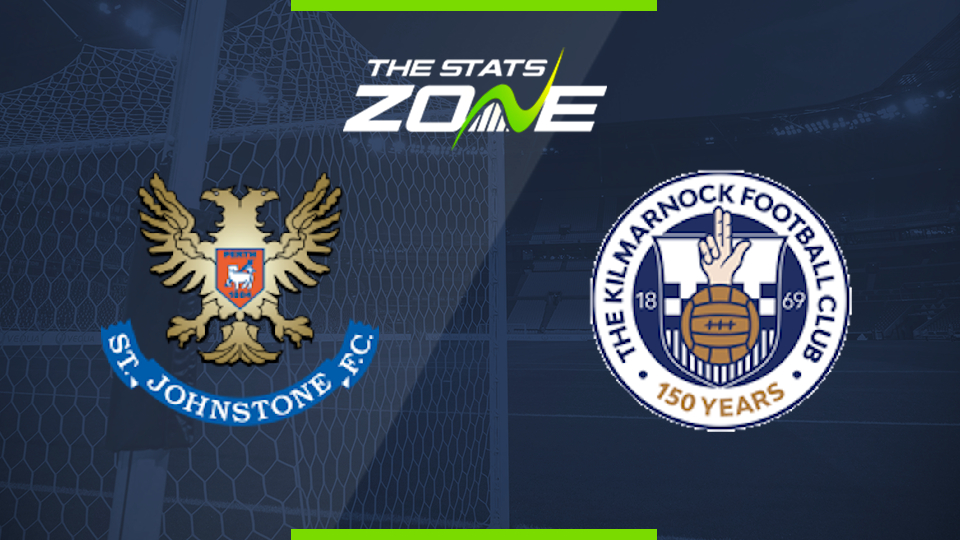 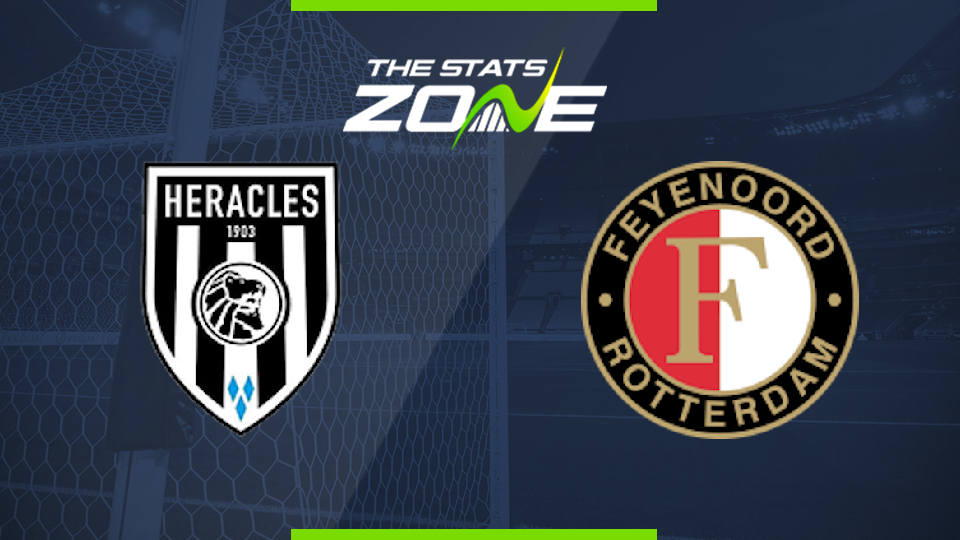 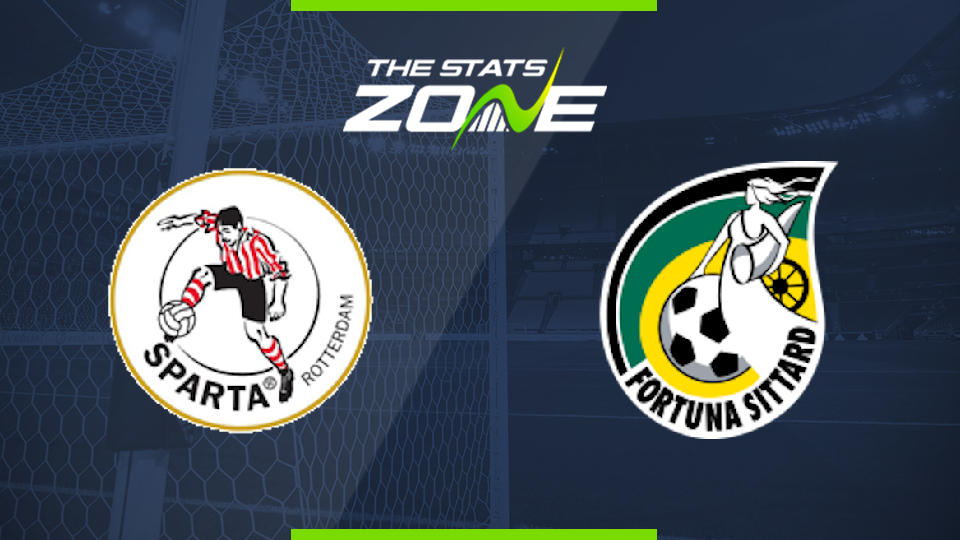 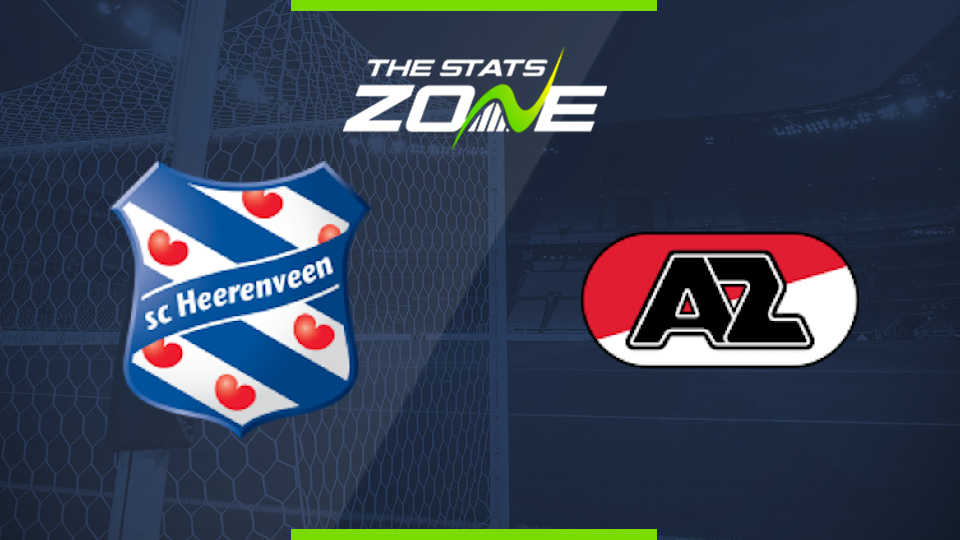 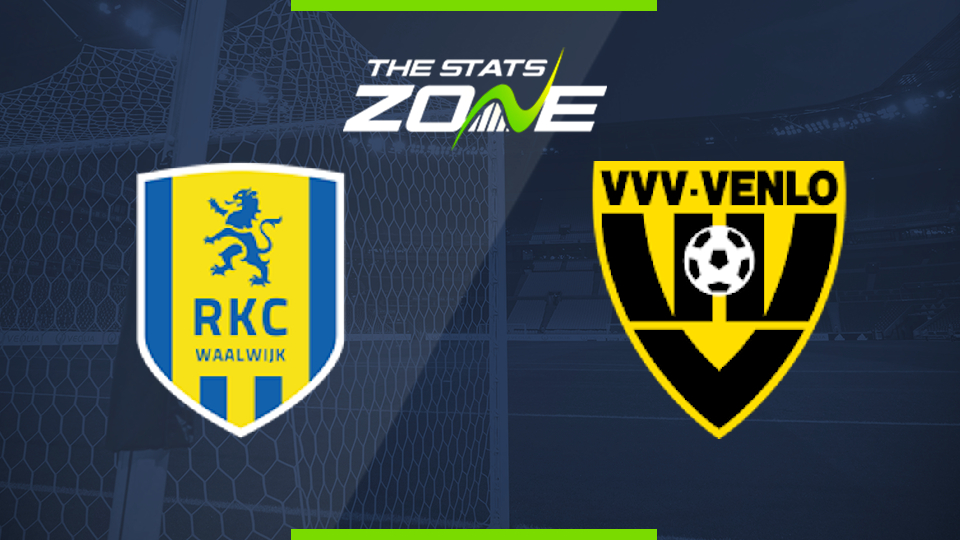 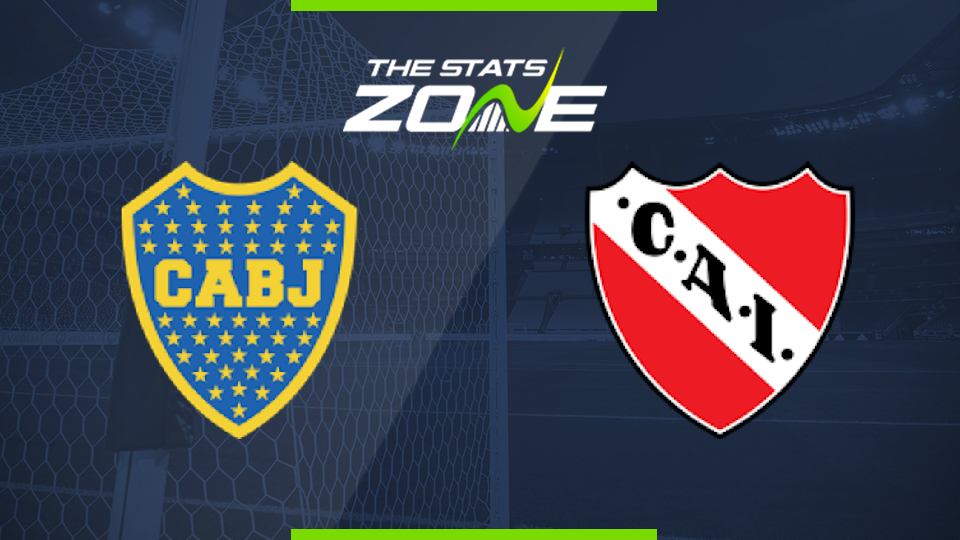