Why Belgium will not win EURO 2020 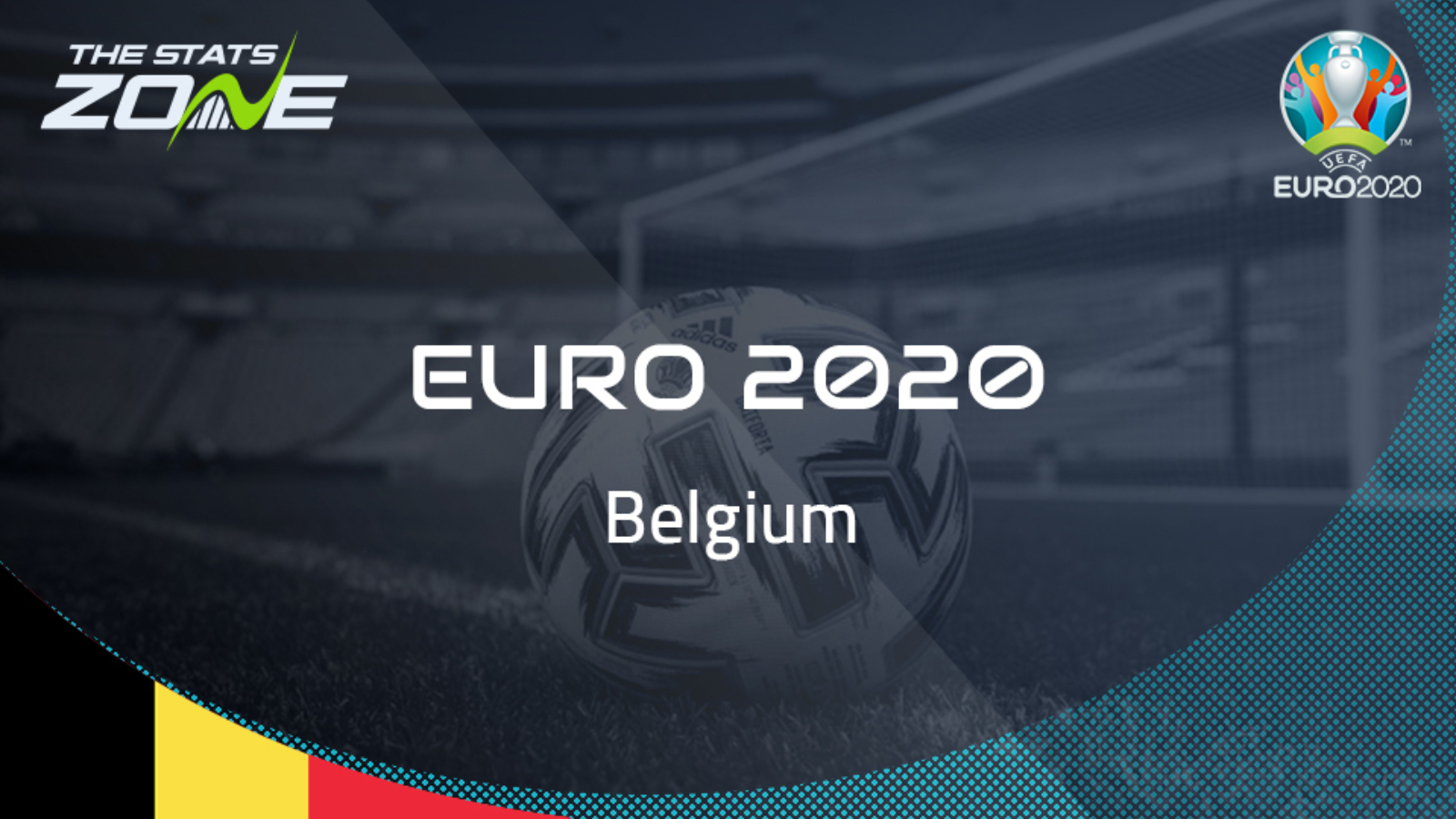 Whilst Belgium are unsurprisingly seen by many as serious contenders to win EURO 2020, there are arguments to suggest why the Red Devils may suffer frustration once again on the international stage as their current golden generation hunt for that illusive first major international triumph in their football history. At TSZ, we detail the five key reasons why Belgium will not win EURO 2020.

Most worrying for Belgium heading into EURO 2020 is the injury doubts plaguing two of their most important players. Captain Eden Hazard has endured a nightmare past two seasons due to numerous injury setbacks that have seen him feature just 43 times across all competitions for club side Real Madrid since joining the Spanish giants back in June 2019. In Belgium’s final warmup friendly ahead of their opening group game against Russia, Hazard came off the bench in what was his first appearance in a Red Devils shirt since November 2019. Manager Roberto Martinez has not guaranteed that Hazard will be fit to start vs Russia and it wouldn’t bode well if their attacking wideman was not at 100% throughout the competition due to his questionable fitness. Playmaker Kevin De Bruyne is also expected to be at his highest level of fitness in time for the start of the tournament, having suffered a fractured nose and eye socket playing for Man City in the Champions League final. To be without either of these players may prove fatal to Belgium’s hopes of winning EURO 2020 and even if both do feature, question marks will remain as to whether they are physically able to play their best football.

Whilst Belgium were extremely impressive defensively in qualification, conceding just three goals over the course of their ten matches, whether they can perform as well against stronger opposition in the latter stages of EURO 2020 is up for debate. At the 2018 World Cup, Belgium conceded at least once in each of their three knockout games and Roberto Martinez’s side also failed to reach the 2018/19 UEFA Nations League final stages after being thrashed 5-2 by Switzerland in a group decider, despite being 0-2 up in what was a disastrous defensive showing. Defenders Toby Alderweireld and Jan Vertonghen are not getting any younger at 32 and 34-years-old respectively and pacy opposition forwards will be excited at the prospect of taking on those two centre-backs.

SQUARE PEGS IN ROUND HOLES

Martinez’s tendency to field Nacer Chadli, Thorgan Hazard or Yannick Carrasco at left-wing-back does give the air of square pegs in round holes, which is a risky strategy at a major tournament. No doubt that fielding any player out of position could easily be exploited by elite sides such as France, Portugal, England or Italy looking for any sort of weakness in which they use to their advantage, ultimately proving Belgium’s downfall. You don’t see the likes of France fielding a midfielder at wing-back.

HOME ADVANTAGE NO LONGER A FACTOR

The Belgian capital of Brussels was originally penned down to host four matches at EURO 2020 when it was announced that the tournament would take place across Europe. However, delays involving the construction of a new stadium saw those matches be taken from Brussels and awarded to Wembley Stadium instead. The home of the England national team has not been a happy hunting ground recently for Belgium, who were beaten by the Three Lions in their last visit to Wembley in the UEFA Nations League. With both semi-finals and the final being played at the ground, Belgium will have to win twice there if they are to triumph at EURO 2020, which may have a negative effect on them from a mental perspective.

LIVING UP TO EXPECTATIONS

For Belgium’s current golden generation, time is running out if they are to cement their footballing legacy by winning their country a first major international tournament. The spine of this Belgian side are not getting any younger and with other countries getting stronger, those players will be well aware that they don’t have many chances left to secure that maiden honour. Once again, this could see them suffer mentally, with a huge amount of pressure having been put on their shoulders. With no experience of having won a big final, Belgium have to be questioned as whether they have the capability to beat a country who have such as France, which the Red Devils may need to do in order to win EURO 2020.