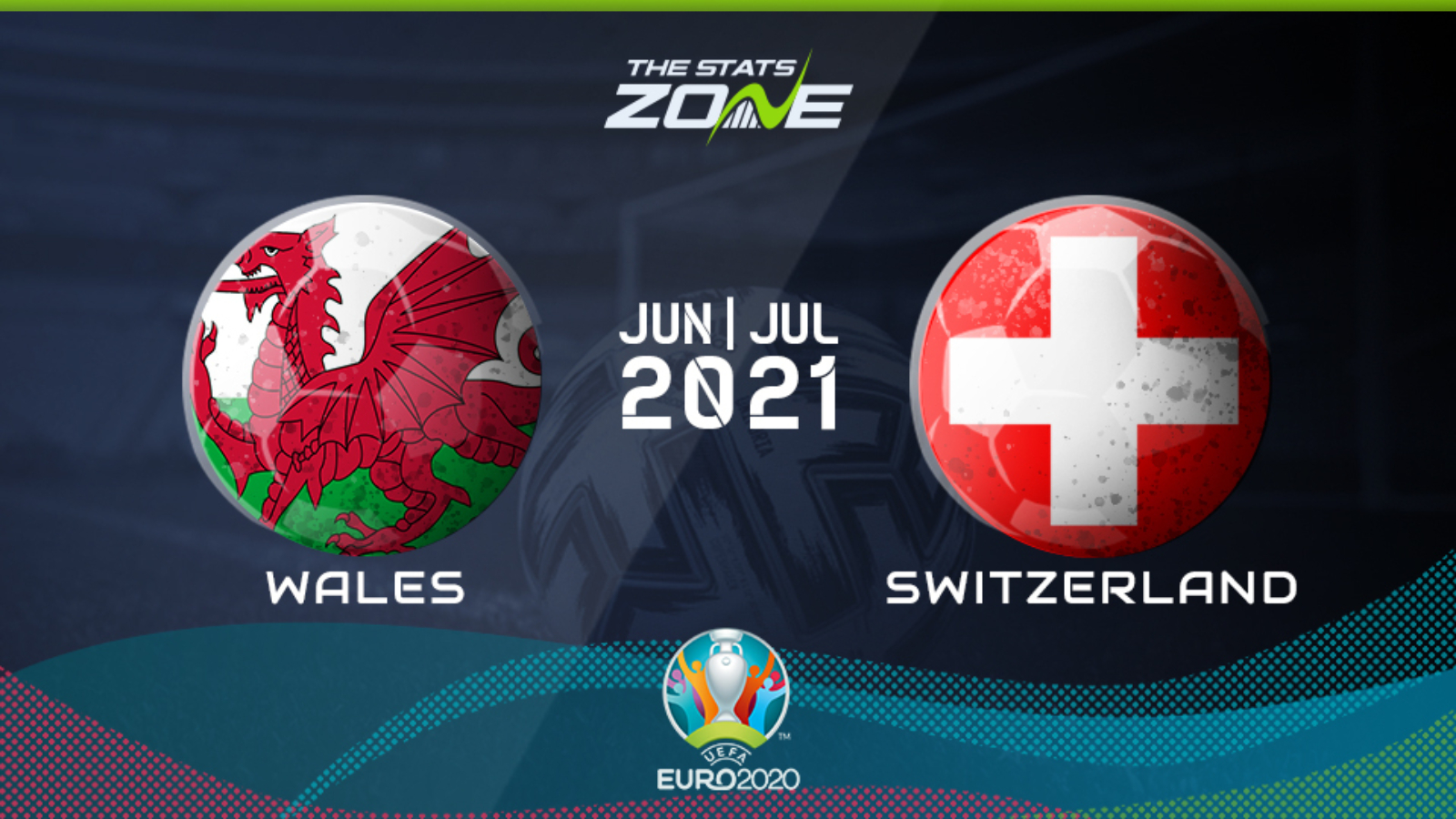 Where is Wales vs Switzerland being played? Baki Olimpiya Stadionu, Baku

Where can I get tickets for Wales vs Switzerland? Click here for the latest ticket information

What TV channel is Wales vs Switzerland on in the UK? BBC

Where can I stream Wales vs Switzerland in the UK? This match can be streamed live on the BBC iPlayer and the BBC Sport website

The opening match of a major tournament for any side is one that is usually cagey due to the tension and nervousness that the fear of losing brings. In this competition, due to the structure and format, one victory will almost guarantee your progression into the knockout stages so, with that in mind, teams willing to ‘go for it’ is more of a possibility. However, given Wales’ stubbornness and Switzerland’s ability to flatter to deceive at major tournaments, there is likely to be a lack of goals in this one. So, given that, under 2.5 goals is a tempting bet.