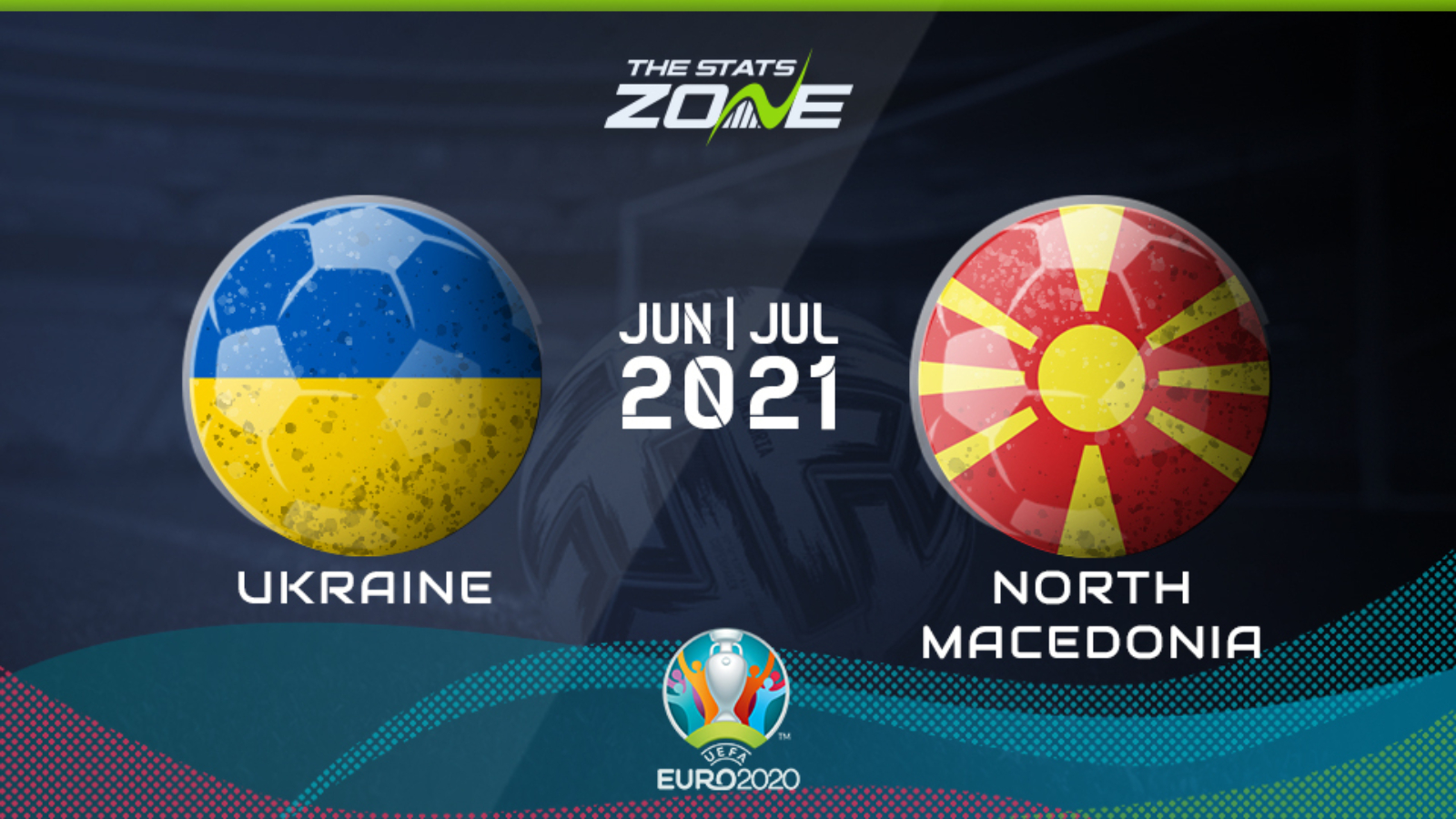 Where is Ukraine vs North Macedonia being played? Arena Nationala, Bucharest

Where can I get tickets for Ukraine vs North Macedonia? Click here for the latest ticket information

What TV channel is Ukraine vs North Macedonia on in the UK? ITV

Where can I stream Ukraine vs North Macedonia in the UK? This match can be streamed live on the ITV Hub

North Macedonia put up a brave fight against Austria and will no doubt do so again here against a Ukraine side under pressure following their defeat at the hands of the Netherlands. An end-to-end contest could be on the cards with both teams needing victory to put themselves in a good position heading into the final round of Group C matches. However, as this match goes on North Macedonia may begin to tire out as they did in their last game and Ukraine, who scored both of their goals against the Netherlands in the final 15 minutes, should be set to capitalise by ultimately overwhelming their opponents and securing a crucial three points in Bucharest.