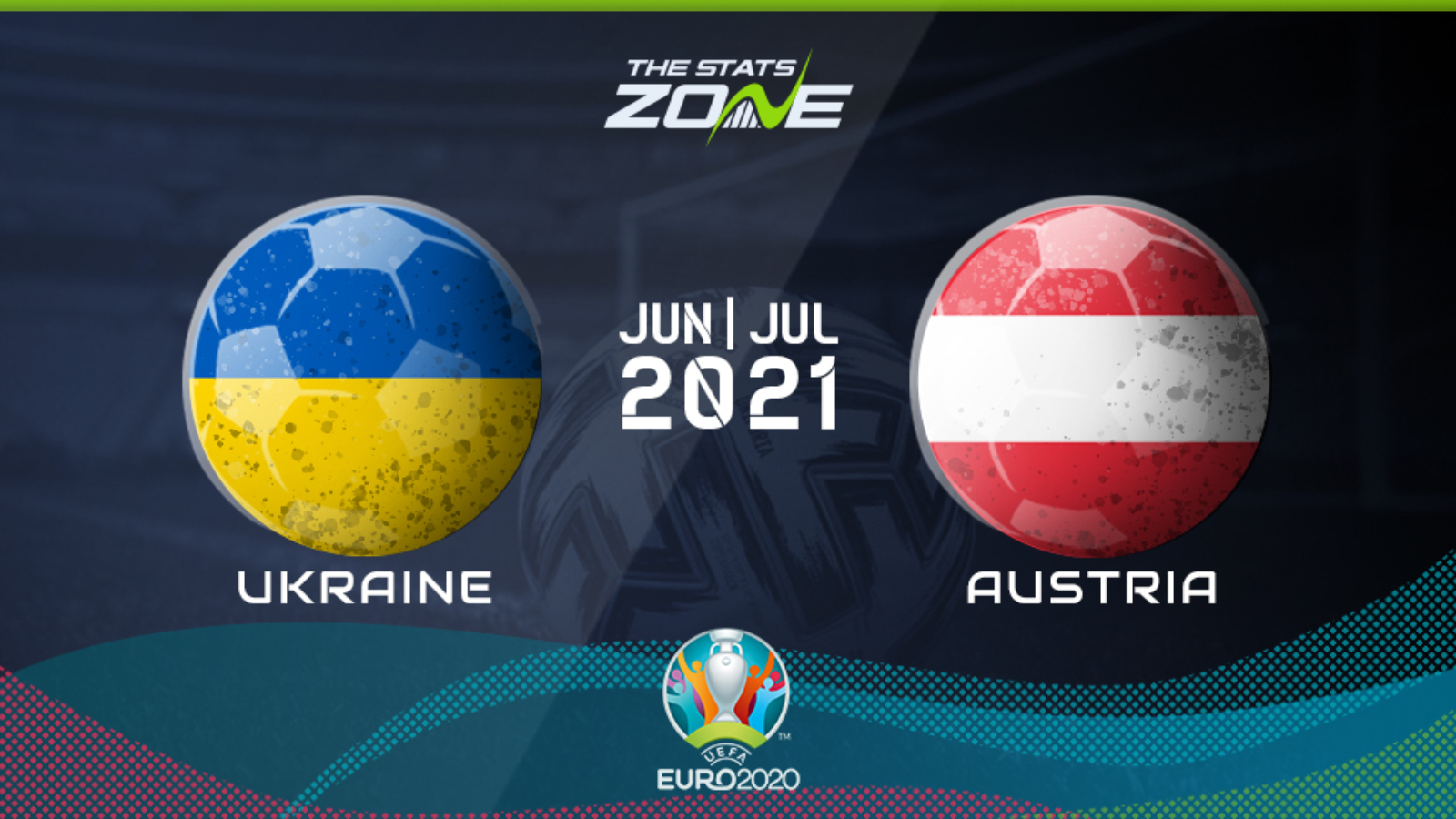 Where is Ukraine vs Austria being played? Arena Nationala, Bucharest

Where can I get tickets for Ukraine vs Austria? Click here for the latest ticket information

What TV channel is Ukraine vs Austria on in the UK? ITV

Where can I stream Ukraine vs Austria in the UK? This match can be streamed live on the ITV Hub

This is a winner-takes-all clash between Ukraine and Austria with the victor securing second spot in Group C and with it, a place in the knockout stages of EURO 2020. A draw would even be enough for the Ukrainians and that may actually turn out to be enough for both teams to advance by virtue of securing one of the best third-place spots. That could play on the minds of both teams here with a loss either way being devastating and that is likely to set the tone for the contest with a stalemate on the cards.