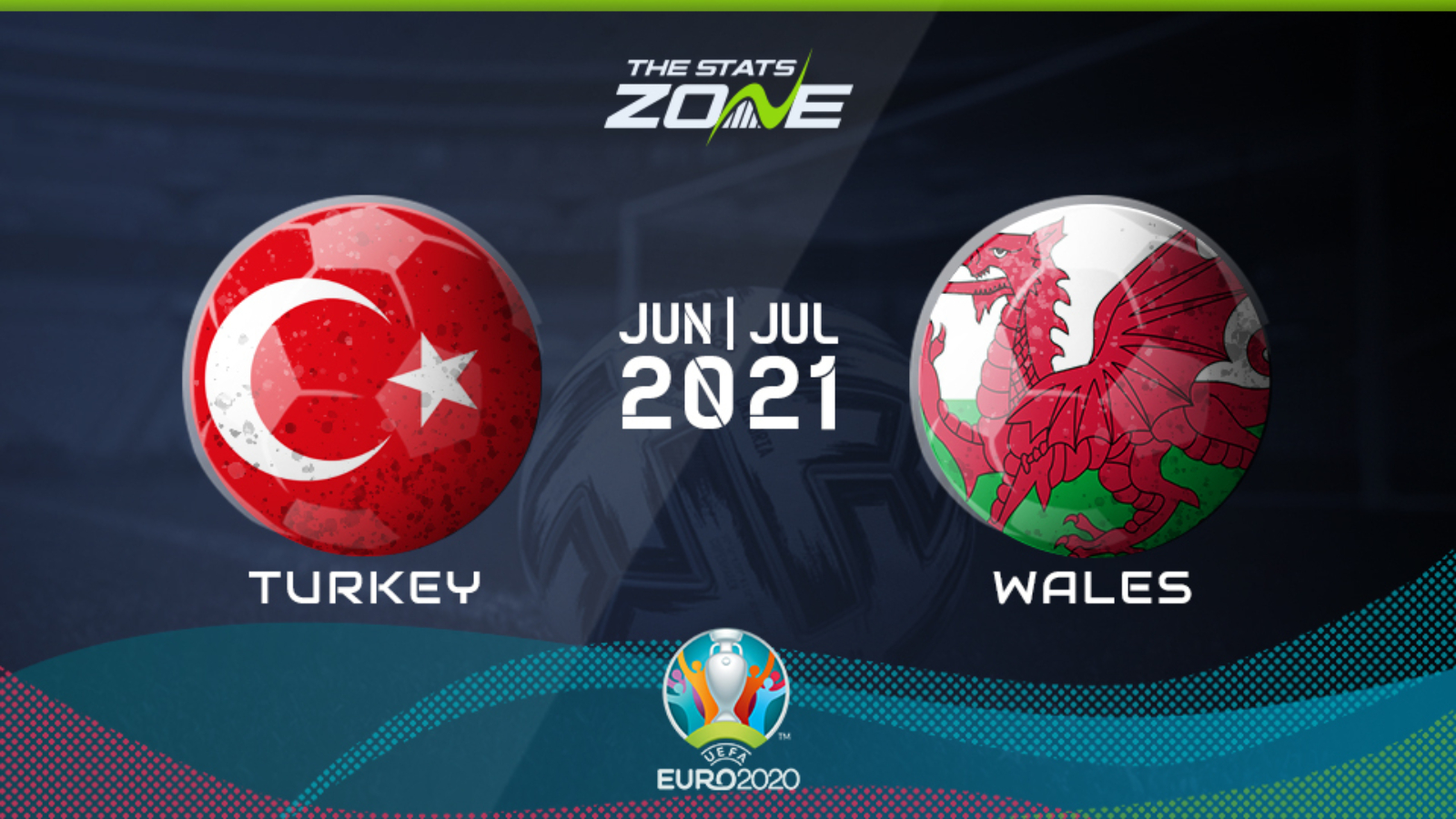 Where is Turkey vs Wales being played? Baki Olimpiya Stadionu, Baku

Where can I get tickets for Turkey vs Wales? Click here for the latest ticket information

What TV channel is Turkey vs Wales on in the UK? BBC

Where can I stream Turkey vs Wales in the UK? This match can be streamed live on the BBC iPlayer and the BBC Sport website

After seeing Italy dismantle Turkey on the opening night, Wales will be confident of three points here against a side whose confidence is likely to be extremely low following that defeat. A tight contest could be on the cards due to the importance of this game, with Turkey looking to find a way to tighten up their backline, whilst also supplying captain Burak Yilmaz with more goalscoring opportunities than they did against Italy. However, the Turkish defence did little to inspire any confidence of a substantial improvement in this match and Wales with the likes of Gareth Bale in their ranks may be set to take advantage by securing a hard-fought victory.