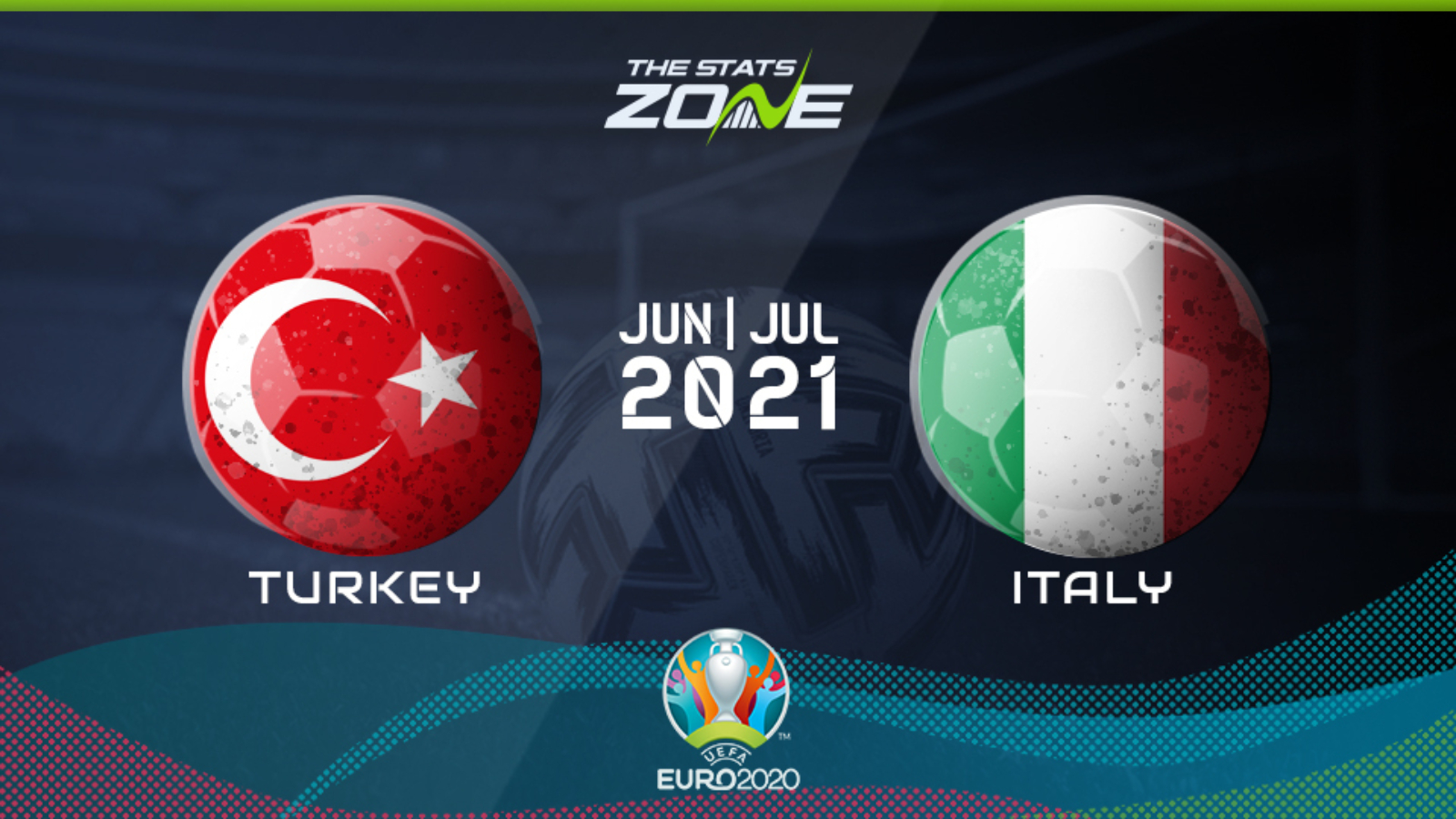 Where is Turkey vs Italy being played? Stadio Olimpico, Roma

Where can I get tickets for Turkey vs Italy? Click here for the latest ticket information

What TV channel is Turkey vs Italy on in the UK? BBC

Where can I stream Turkey vs Italy in the UK? This match can be streamed live on the BBC iPlayer and the BBC Sport website

Despite being the home team and the fact that this is a new and exciting era for Italy - it is still a major tournament and nothing at all is straight forward. It could be quite an entertaining match with both sides capable of scoring but the pattern of play is likely to be dominated by a proactive Italian midfield and attack. The Turkish defence with Caglar Soyuncu and Merih Demiral will come under pressure but those are players more than capable of preventing a high-scoring clash. Defeat for either side would prove to be a nuisance given the tight nature of the group alongside Switzerland and Wales so a score draw would seem a tempting bet.

Tip: DRAW & BOTH TEAMS TO SCORE