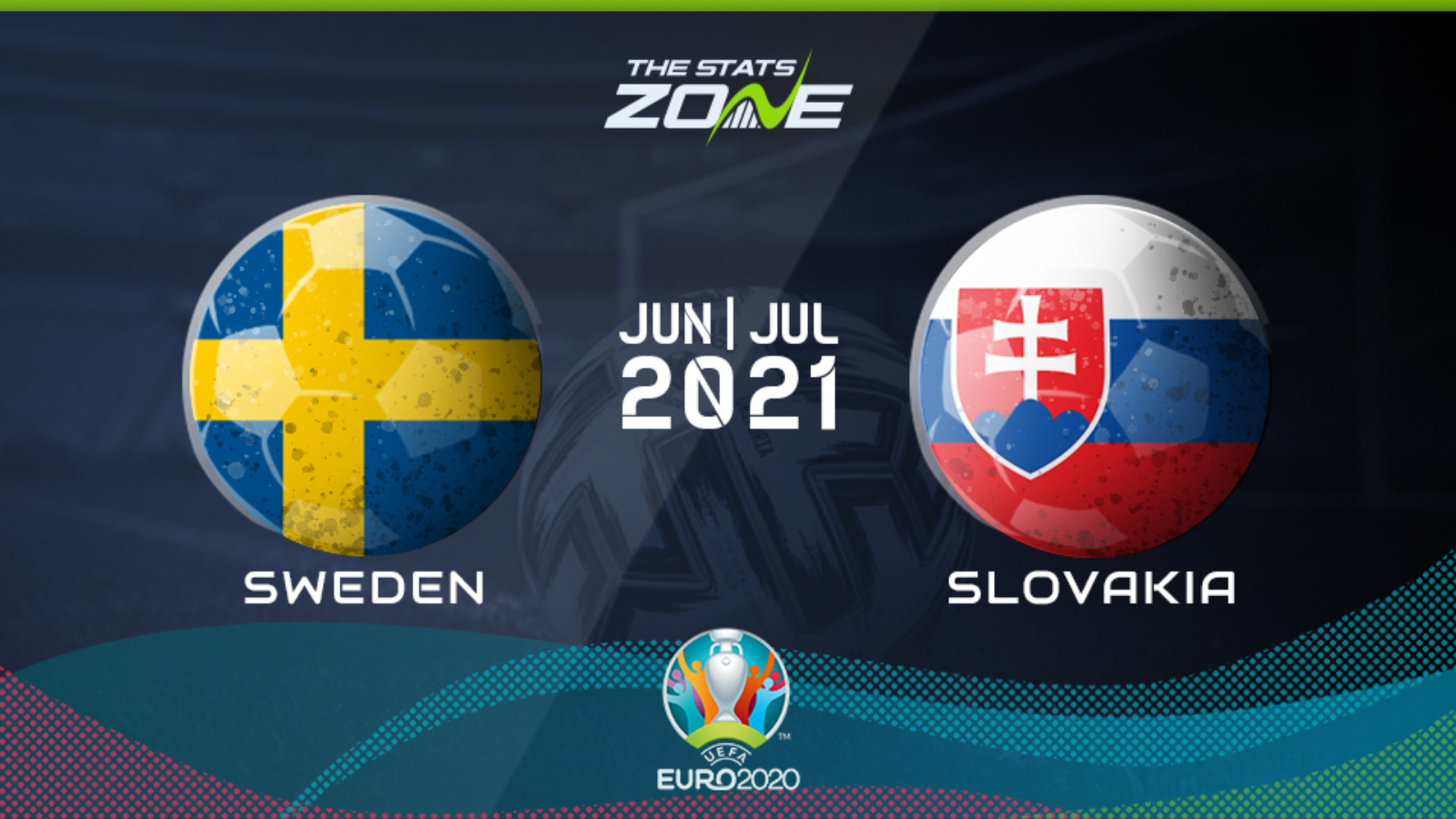 Where is Sweden vs Slovakia being played? Saint-Petersburg Stadium, Saint Petersburg

Where can I get tickets for Sweden vs Slovakia? Click here for the latest ticket information

What TV channel is Sweden vs Slovakia on in the UK? BBC

Where can I stream Sweden vs Slovakia in the UK? This match can be streamed live on the BBC iPlayer and the BBC Sport website

Whilst Sweden worked so hard defensively against Spain, they will need to show what they can do going forward against Slovakia, who in turn know that victory will all send them through to the knockout stage. However, Slovakia will be well aware that with Spain awaiting in their final Group E fixture, defeat would be a hammer blow. Therefore, it would be a surprise if they commit bodies forward in numbers here and are instead likely to prioritise defensive stability in this one. As a result, this could end up proving a frustrating encounter for Sweden who will find breaking Slovakia down a tough challenge and they may be forced to settle for another point here.