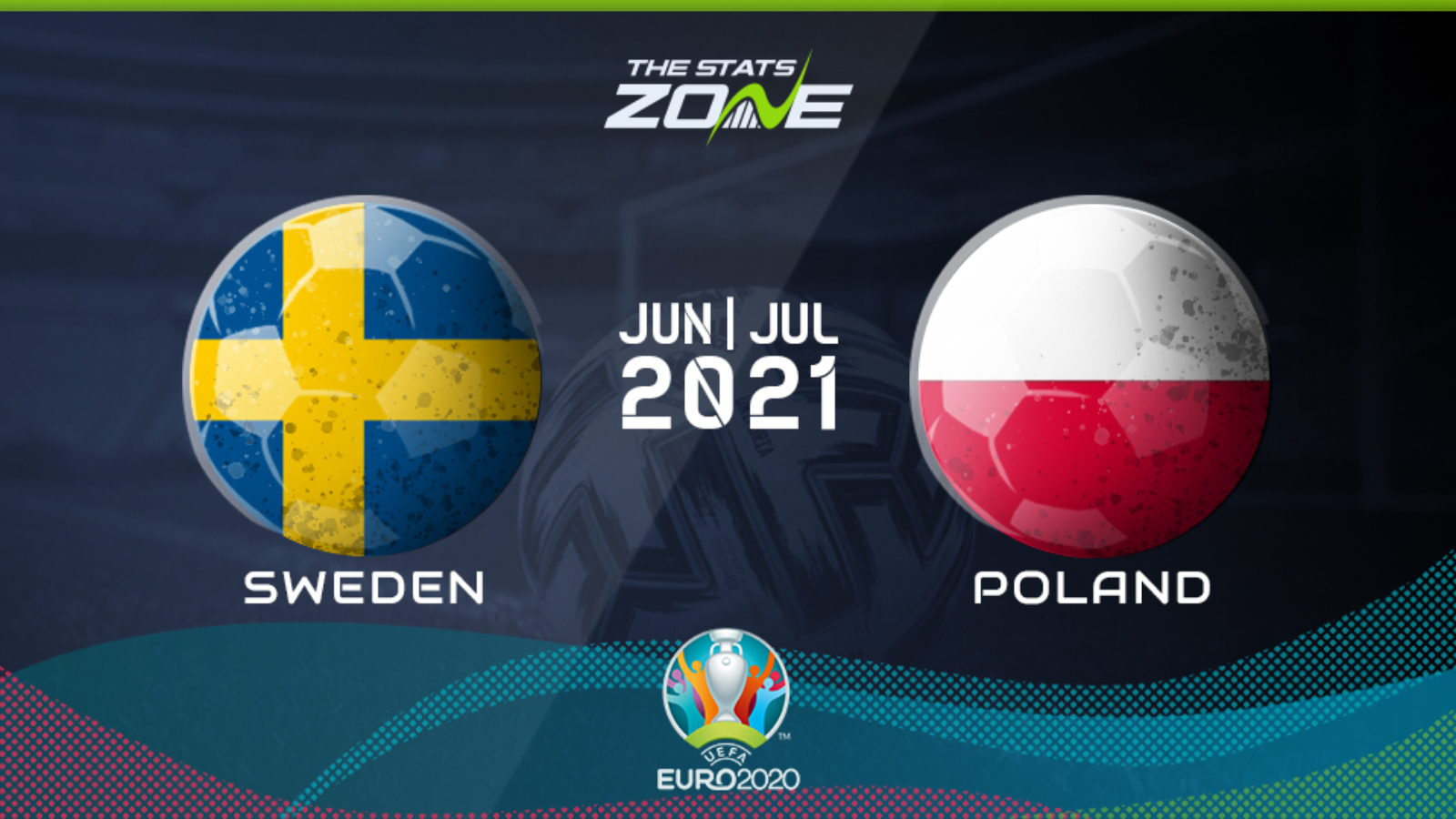 Where is Sweden vs Poland being played? Saint-Petersburg Stadium, Saint Petersburg

Where can I get tickets for Sweden vs Poland? Click here for the latest ticket information

What TV channel is Sweden vs Poland on in the UK? ITV

Where can I stream Sweden vs Poland in the UK? This match can be streamed live on the ITV Hub

One team is through whilst the other one must win to go through; regardless of the result, it is set to be an intriguing evening. Both sides have avoided defeat against Spain whilst circumstances have conspired to provide different results against Slovakia whilst the Swedes won late with a penalty and the Polish went down to ten men halfway through the second half. If it is to be another tight match, the motivation and quality of Poland having the world’s best striker will give them the edge in St Petersburg.