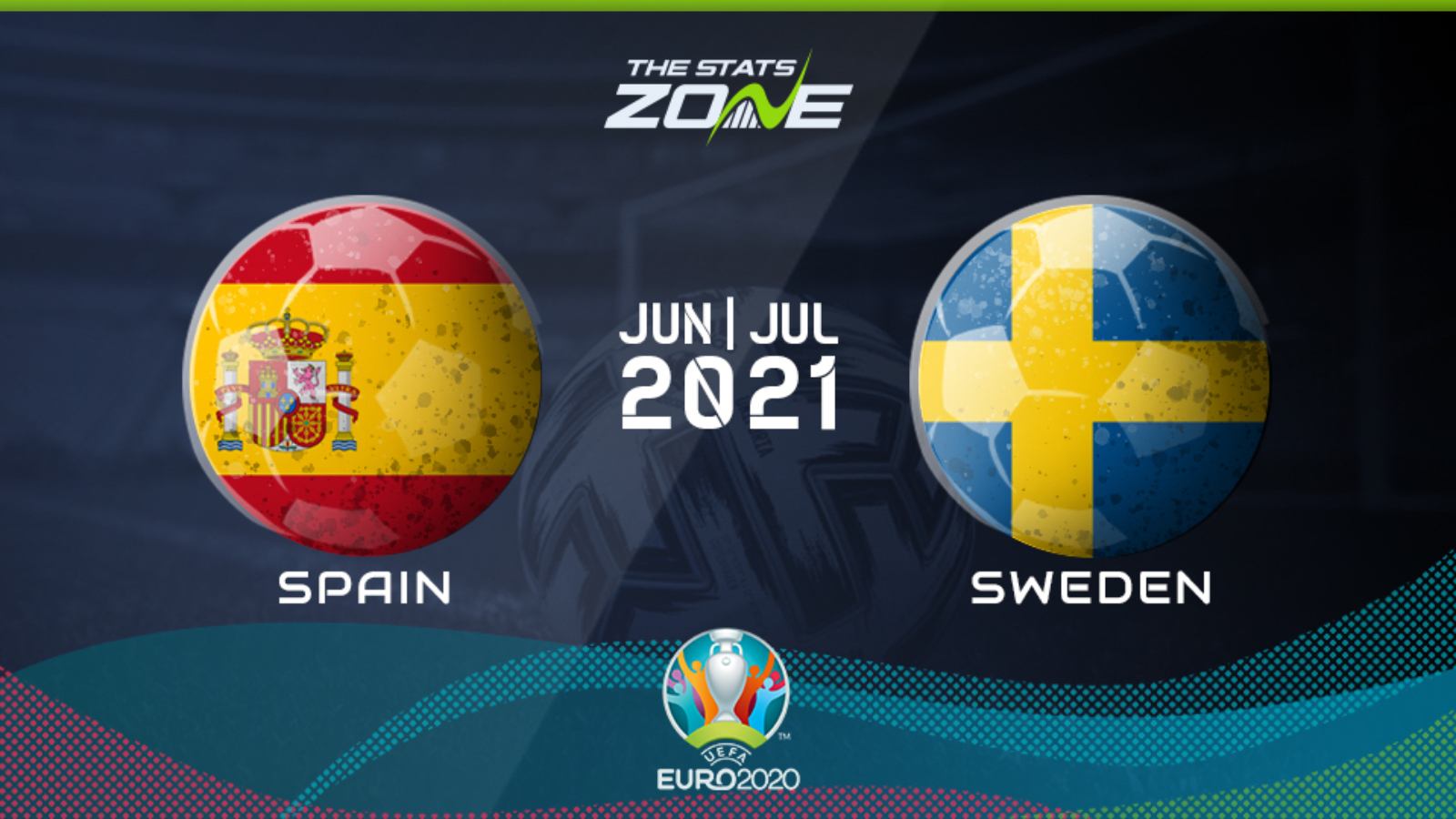 Where is Spain vs Sweden being played? Estadio Olímpico de Sevilla, Sevilla

Where can I get tickets for Spain vs Sweden? Click here for the latest ticket information

What TV channel is Spain vs Sweden on in the UK? BBC

Where can I stream Spain vs Sweden in the UK? This match can be streamed live on the BBC iPlayer and the BBC Sport website

Despite the positive Covid-19 cases in both the Spain and Sweden camps, this match is expected to go ahead and it is an important one in the context of Group E. These two sides collided in the EURO 2020 qualifying stages, with Spain picking up a win and a draw over Sweden. Despite the enforced absence of Sergio Busquets, Luis Enrique has a strong Spanish squad to choose from that looks well set to go deep in the competition. Add that to home advantage being in their favour here and Spain should secure a comfortable victory to get their Group E campaign off to the perfect start against a Sweden outfit that may struggle without Ibrahimovic at the tournament.