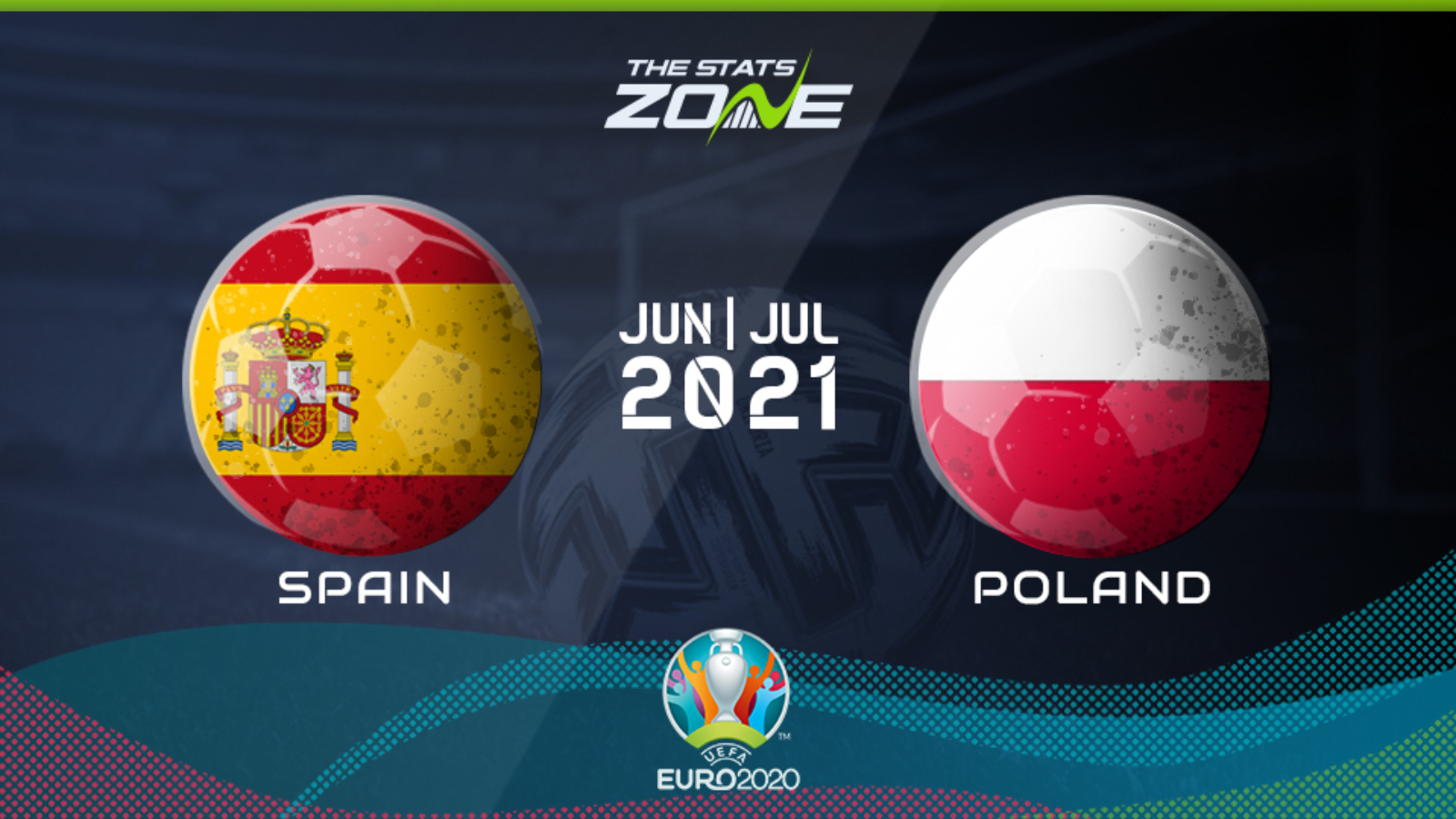 Where is Spain vs Poland being played? Estadio Olímpico de Sevilla, Sevilla

Where can I get tickets for Spain vs Poland? Click here for the latest ticket information

What TV channel is Spain vs Poland on in the UK? BBC

Where can I stream Spain vs Poland in the UK? This match can be streamed live on the BBC iPlayer and the BBC Sport website

The heat will play a factor, once again, in this match. It is lazy to suggest the Spanish will fancy it more due to being used to it but that is simply not the case. The likes of Aymeric Laporte and Mikel Oyarzabal are from the Basque country and the entire side will not have, or very rarely, played football in the middle of June in Seville. The Polish, of course, will also suffer from it and that could lead to the game potentially fizzling out or even starting slowly anyway. Spain, if they play like they did against Sweden, will win this match fairly comfortably.