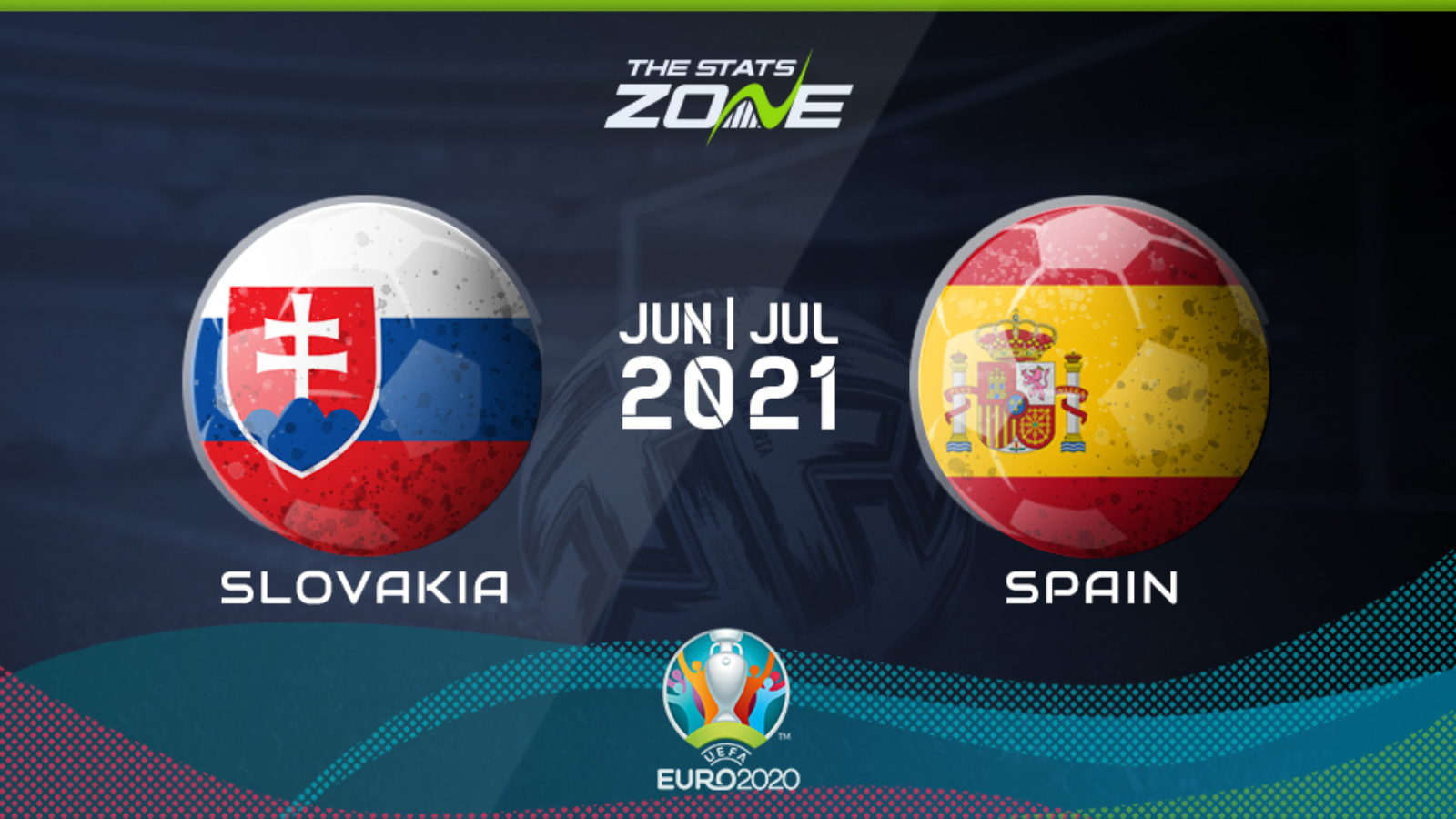 Where is Slovakia vs Spain being played? Estadio Olímpico de Sevilla, Sevilla

Where can I get tickets for Slovakia vs Spain? Click here for the latest ticket information

What TV channel is Slovakia vs Spain on in the UK? ITV

Where can I stream Slovakia vs Spain in the UK? This match can be streamed live on the ITV Hub

This match could feel like a long one as Slovakia come into this with an extreme defensive solidity. Admittedly this isn’t exactly objective analysis but their defeat to Sweden last Friday is in the mix to be one of, if not the, dullest match of the tournament so far. They are coming up against a Spanish side that have managed just one goal in their opening two matches despite having 86% of the possession against Sweden and 77% against Poland. Spain will probably find a way through the Slovakian defence, as both Sweden and Poland have done, but it is unlikely to be high-scoring.