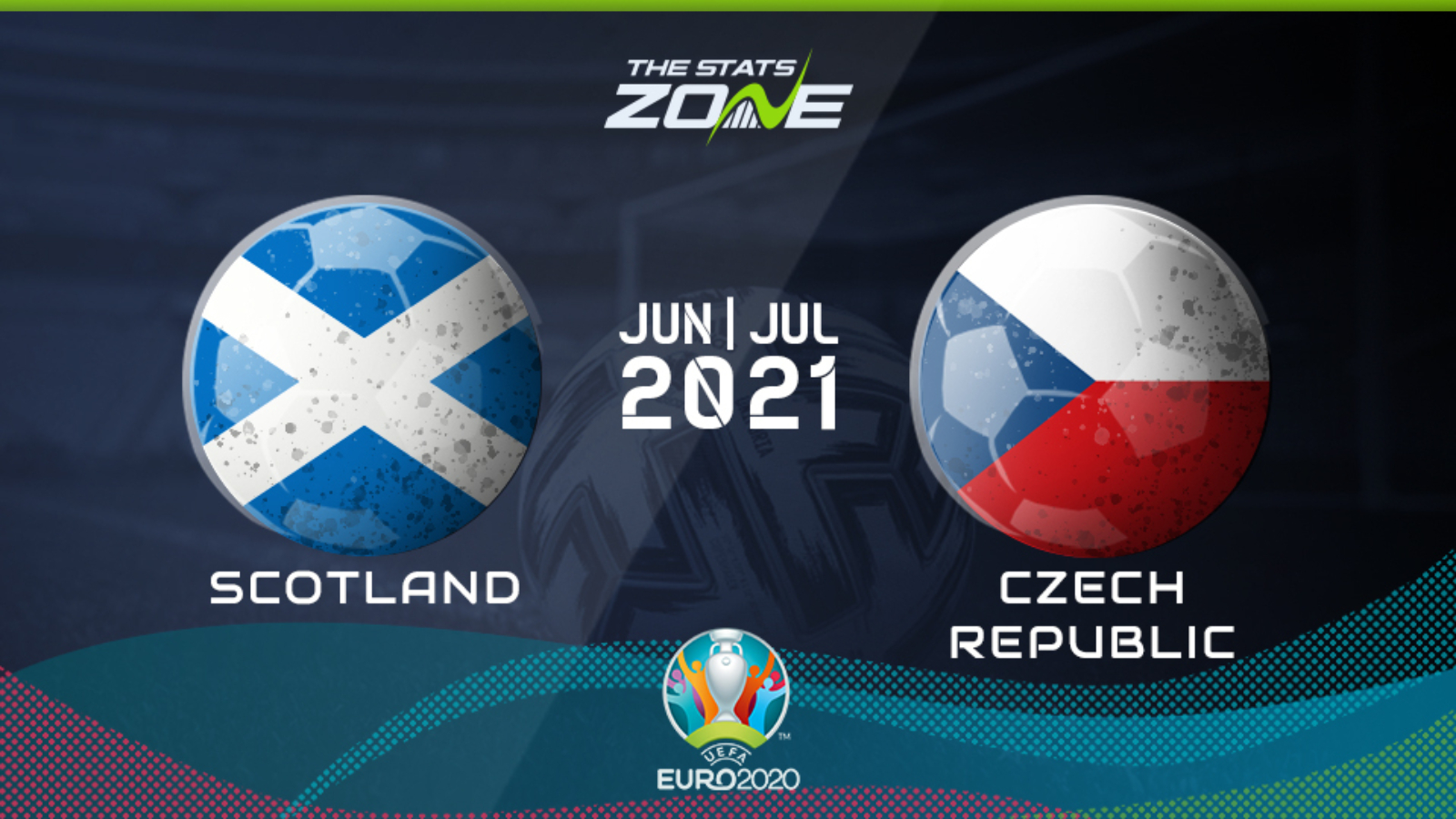 Where is Scotland vs Czech Republic being played? Hampden Park, Glasgow

Where can I get tickets for Scotland vs Czech Republic? Click here for the latest ticket information

What TV channel is Scotland vs Czech Republic on in the UK? BBC

Where can I stream Scotland vs Czech Republic in the UK? This match can be streamed live on the BBC iPlayer and the BBC Sport website

These two sides clashed at Hampden Park only last October in a UEFA Nations League fixture that saw Scotland edge a 1-0 victory in a close encounter. A similarly tight affair is expected this time around as both teams won’t want to suffer defeat this early on in the group stage with a fixture against England at Wembley to come later on in the tournament. Whilst Scotland’s recent scoring record is good, their offensive players with the exception of left wing-back Robertson will have never played in a match of this magnitude before and it would be no surprise to see a nervous edge to Scotland’s game. Despite that, the presence of a partisan albeit restricted Hampden Park crowd will work hugely in the Scots’ favour and can’t fail to give them a boost. However, this Czech Republic team are streetwise and resilient, so won’t be broken down easily. Clear cut chances are expected to be at a premium in this one and under 2.5 goals has to be favoured.