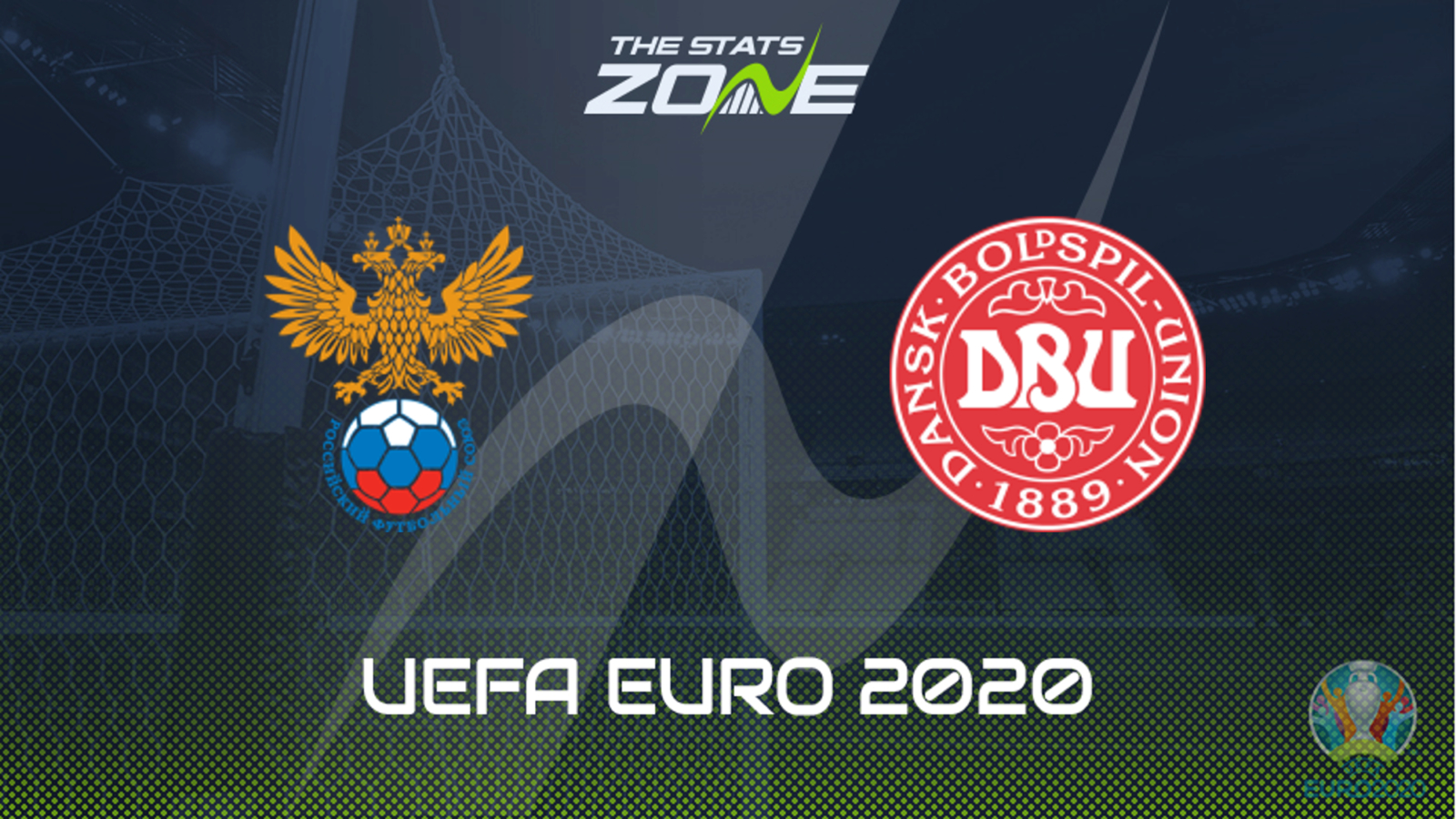 Where is Russia vs Denmark being played? Parken, Copenhagen

Where can I get tickets for Russia vs Denmark? Click here for the latest ticket information

What TV channel is Russia vs Denmark on in the UK? BBC

Where can I stream Russia vs Denmark in the UK? This match can be streamed live on the BBC iPlayer and the BBC Sport website

Denmark gave an excellent account of themselves against Belgium in their second Group B fixture, taking the lead in only the second minute and dominating the first half against the number one ranked side in the world. However, they failed to put the result beyond doubt when on top and Belgium bounced back in the second half to come back and force a 1-2 victory. However, despite two successive defeats the Danes can still qualify for the knockout stage, although to give themselves a chance they will have to beat a Russia side off the back of a win over Finland last time out. However, a large Danish crowd in Copenhagen will not make it easy for Russia and if Denmark play as well as they did in the first half vs Belgium for 90 minutes here and show a more clinical edge in front of goal, then Kasper Hjulmand’s men should be able to pick up the three points.