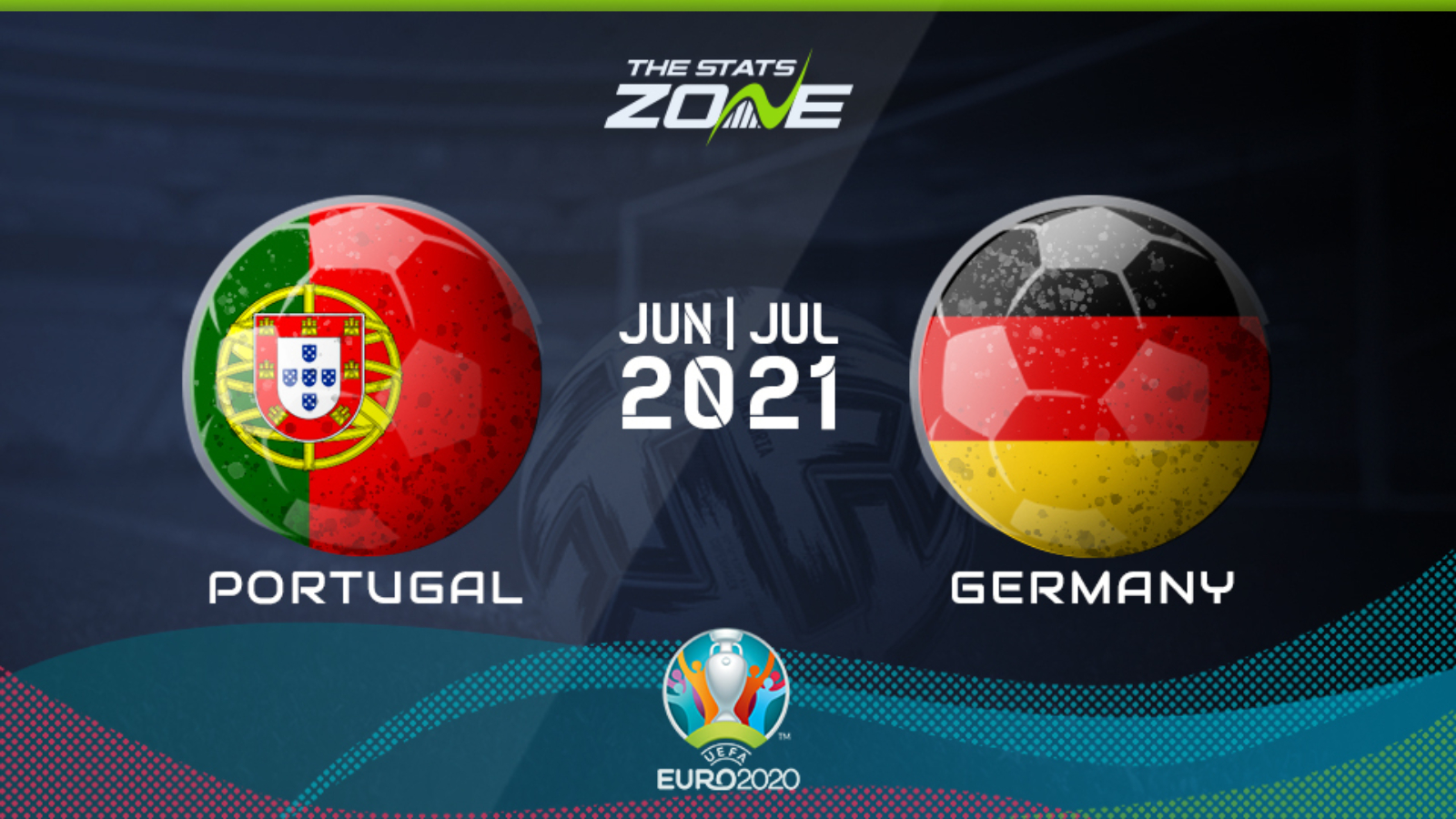 Where is Portugal vs Germany being played? Allianz Arena, Munich

Where can I get tickets for Portugal vs Germany? Click here for the latest ticket information

What TV channel is Portugal vs Germany on in the UK? ITV

Where can I stream Portugal vs Germany in the UK? This match can be streamed live on the ITV Hub

A defeat for either side could be enormously costly heading into the final round of fixtures but a draw would probably suit both. Three points may not be enough to finish as one of the four best third-placed teams and a defeat for Portugal would leave them on three heading into a clash with the world champions France whereas a German loss would see them head into their final group match at home to Hungary on just three points, too. Given that so much rides on not losing the game, caution may prevail and a draw seems likely.