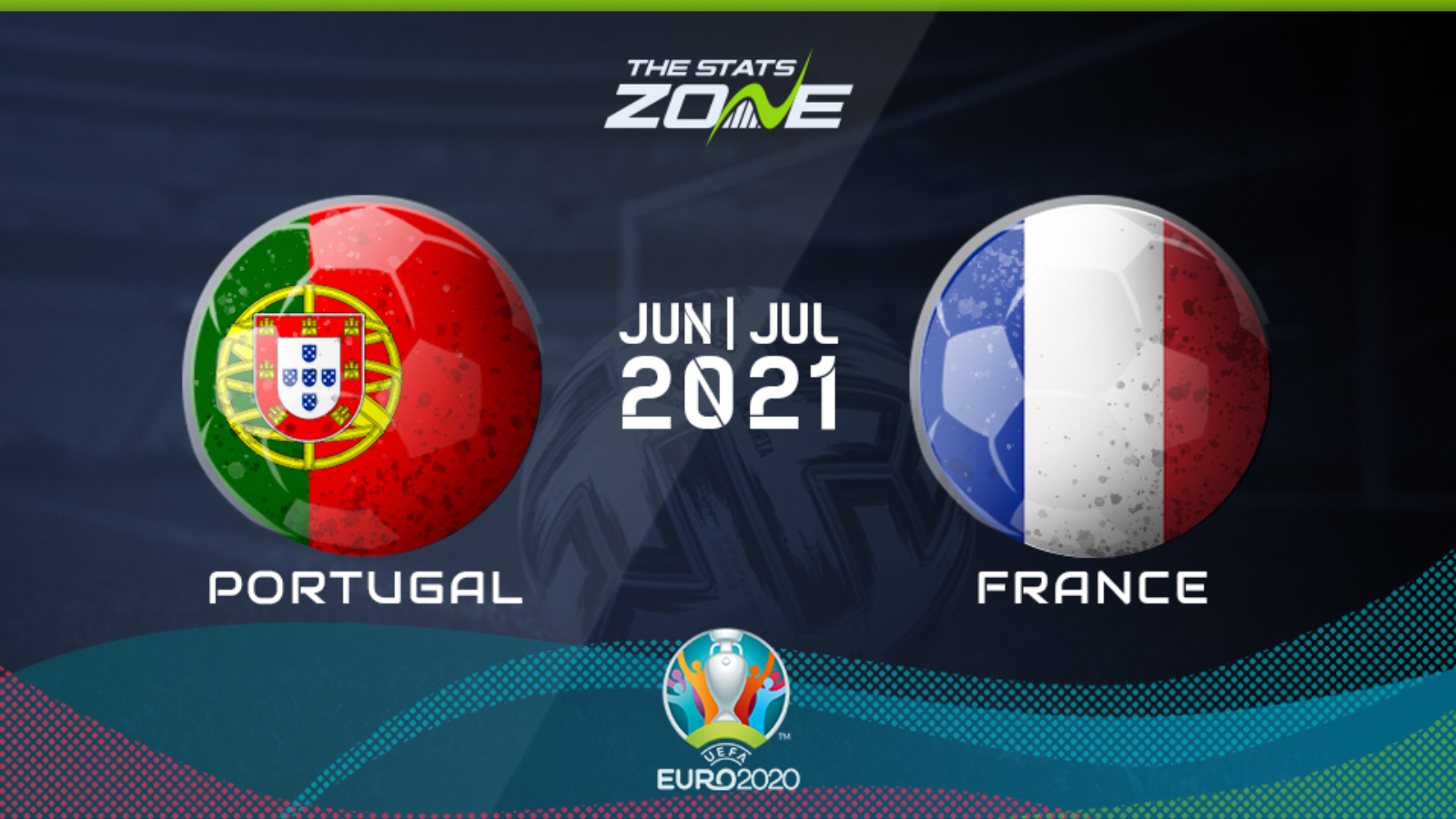 Where is Portugal vs France being played? Puskás Aréna, Budapest

Where can I get tickets for Portugal vs France? Click here for the latest ticket information

What TV channel is Portugal vs France on in the UK? BBC

Where can I stream Portugal vs France in the UK? This match can be streamed live on the BBC iPlayer and the BBC Sport website

Both these sides come into this contest off the back of defeats but Portugal have the greater need here given that they are not yet assured of a place in the round of 16. The defending champions were exposed defensively by Germany last time out and, if France click into gear in the attacking areas, a similar outcome could be on the cards. However, given the attacking talent in the Portuguese roster – led by the irrepressible Cristiano Ronaldo – they always have a chance of finding the net themselves so there could be some good value in the both teams to score market here, in what could be a highly entertaining contest between two European heavyweights.