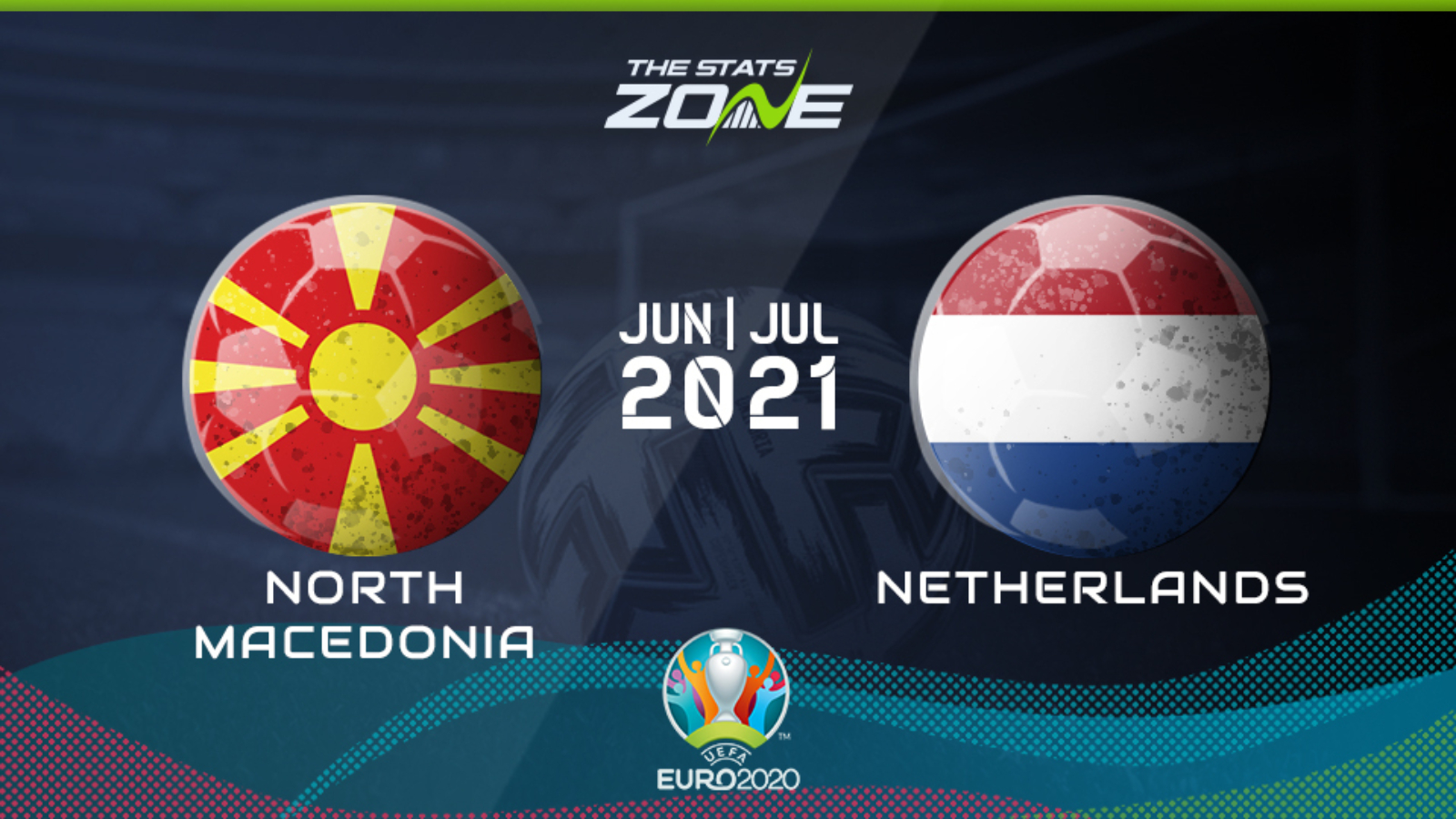 Where is North Macedonia vs Netherlands being played? Johan Cruijff Arena, Amsterdam

Where can I get tickets for North Macedonia vs Netherlands? Click here for the latest ticket information

What TV channel is North Macedonia vs Netherlands on in the UK? ITV

Where can I stream North Macedonia vs Netherlands in the UK? This match can be streamed live on the ITV Hub

There has been contrasting fortune for these two sides ahead of their final Group C clash and this contest will be the end of the line for North Macedonia. They have lost both of their matches so far but they did at least manage to find the back of the net in each game and they will be eager to repeat that feat against the Netherlands. The Dutch have booked their place in the knockout stages thanks to back-to-back wins and they have looked impressive going forward. With top spot already secure, they could opt to rotate but it should not halt their attacking flow with plenty of talent throughout their squad and in what should be an open game with a North Macedonia side intent on bowing out of the tournament on a positive note, there should be at least three goals in an entertaining match.