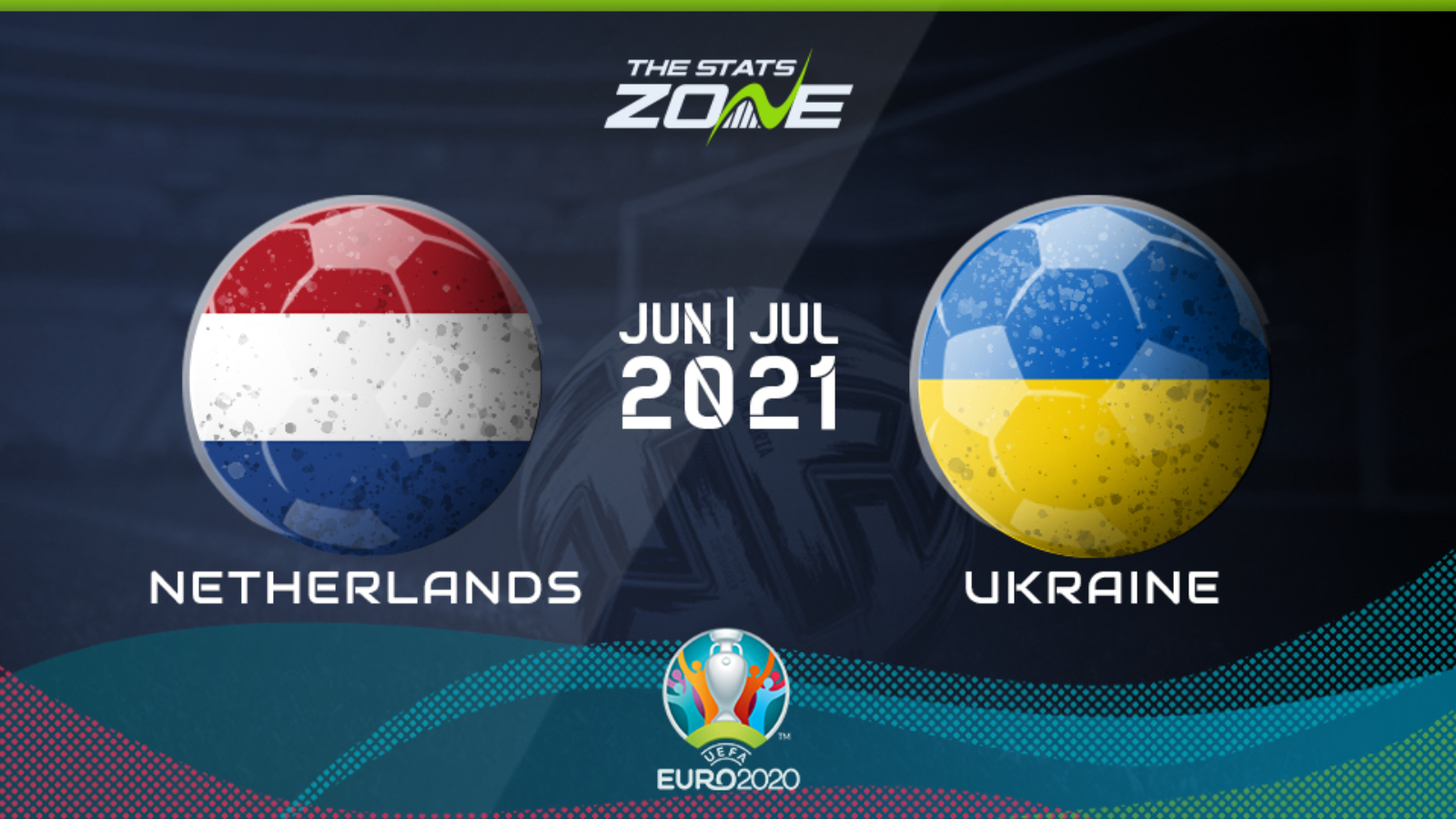 Where is Netherlands vs Ukraine being played? Johan Cruijff Arena, Amsterdam

Where can I get tickets for Netherlands vs Ukraine? Click here for the latest ticket information

What TV channel is Netherlands vs Ukraine on in the UK? ITV

Where can I stream Netherlands vs Ukraine in the UK? This match can be streamed live on the ITV Hub

An intriguing encounter lies ahead here in Group C between Netherlands and a Ukraine side who have the potential to surprise a lot of teams at this tournament. Shevchenko’s men have proven very difficult to beat in recent games, although Netherlands at a major tournament with home advantage in their favour represents a very tough challenge for Ukraine. De Boer often enforces a playing style that involves a slow build up, however if Ukraine sit in then they could make it very difficult for Netherlands to break them down. When considering that five of Ukraine’s last six games (including friendlies) have seen under 2.5 goals scored, it would be no surprise if the same outcome was to occur here.