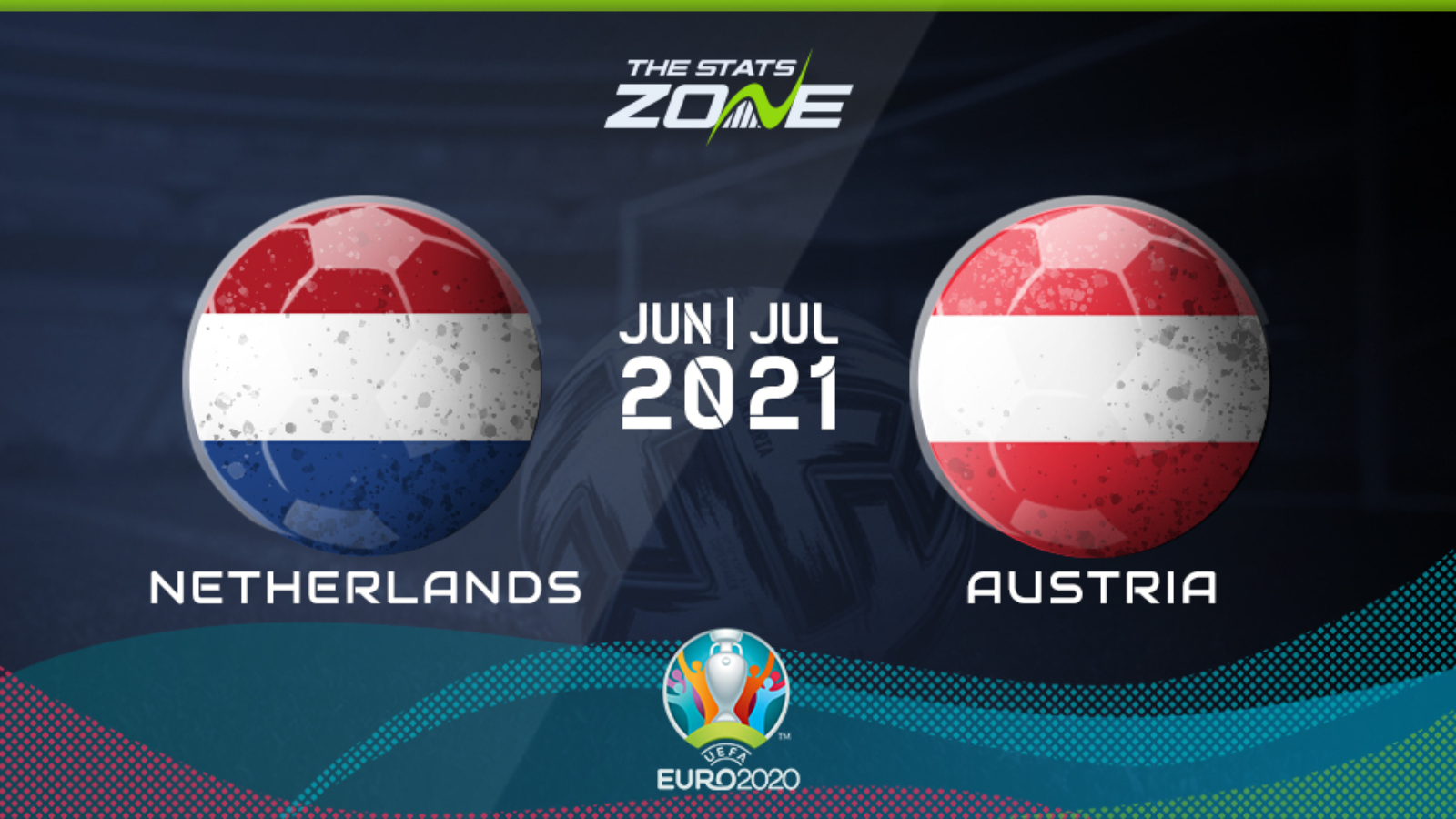 Where is Netherlands vs Austria being played? Johan Cruijff Arena, Amsterdam

Where can I get tickets for Netherlands vs Austria? Click here for the latest ticket information

What TV channel is Netherlands vs Austria on in the UK? BBC

Where can I stream Netherlands vs Austria in the UK? This match can be streamed live on the BBC iPlayer and the BBC Sport website

Neither of these two sides were totally convincing in their respective matches last Sunday, but having each won and netted three goals in the process, both will be in a positive state of mind heading into this clash at Johan Cruijff Arena. Austria will be confident they can take advantage of the defensive frailties shown by the Netherlands in their opening match, however Franco Foda’s men will have to be on their guard when taking into account the attacking prowess of the Dutch. Either way, a high scoring contest is expected here as was the case in the opening round of Group C fixtures. Austria’s last four competitive matches have seen over 2.5 goals scored, as have five of Netherlands’ most recent six competitive games and the same outcome looks very much on the cards in this one, regardless of who comes out on top.